A 200-level female student in the Department of Political Science at the Adekunle Ajasin University, Akungba, Feranmi Fasunle Omowumi, has taken her own life. 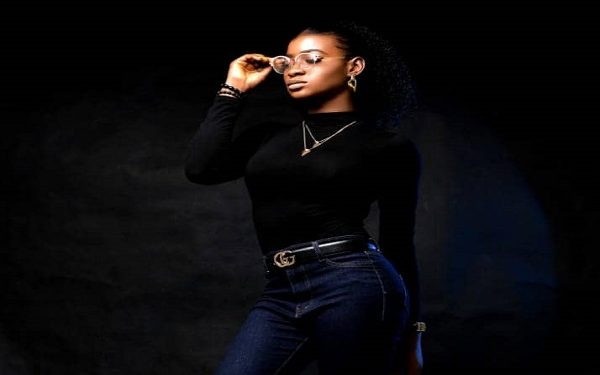 According to The Nation, the young lady reportedly drank poisonous substances believed to be sniper.

VanguardNews also reports that she took the deadly substance in her room in the Akungba community. Sources in the institution said that when her friends discovered it, they rushed her to the institution’s health centre from where she was again taken to the Specialist Hospital in lkare. She was thereafter referred to the Federal Medical Center FMC in Owo on Wednesday where she died.

Some students attributed her actions to heartbreak but a friend who refused to say her name said the late Fasunle was not into any relationship.