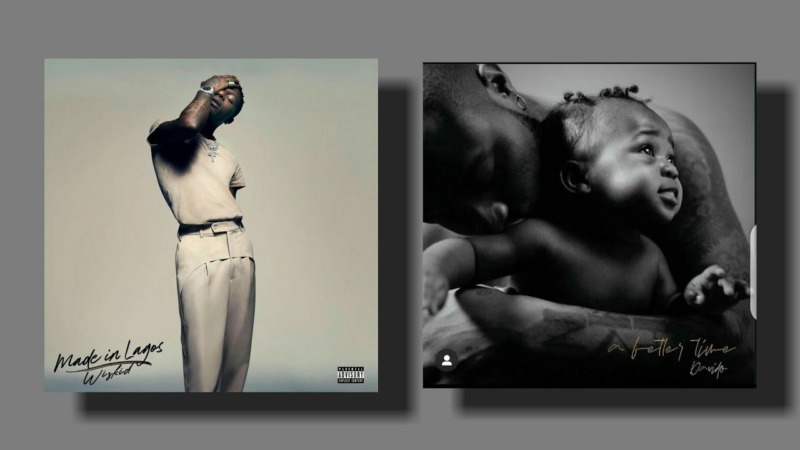 Davido & Wizkid’s 2020 Albums Got Nominated For ‘Rest Of Africa’ Awards at The 2021 SAMAS awards.

Music sensations, Davido and Wizkid have bagged nominations at the 27th South African Music Awards.
Davido’s ‘A Better Time‘ album and Wizkid’s ‘Made In Lagos‘ Album were both nominated for the “Rest of Africa’ prestigious award

Other artists whose albums were nominated alongside The duo includes Buffola SoulJah (Unity Album), Sauti Sol (Midnight Train) and Breta (Songs On The Key of Love). 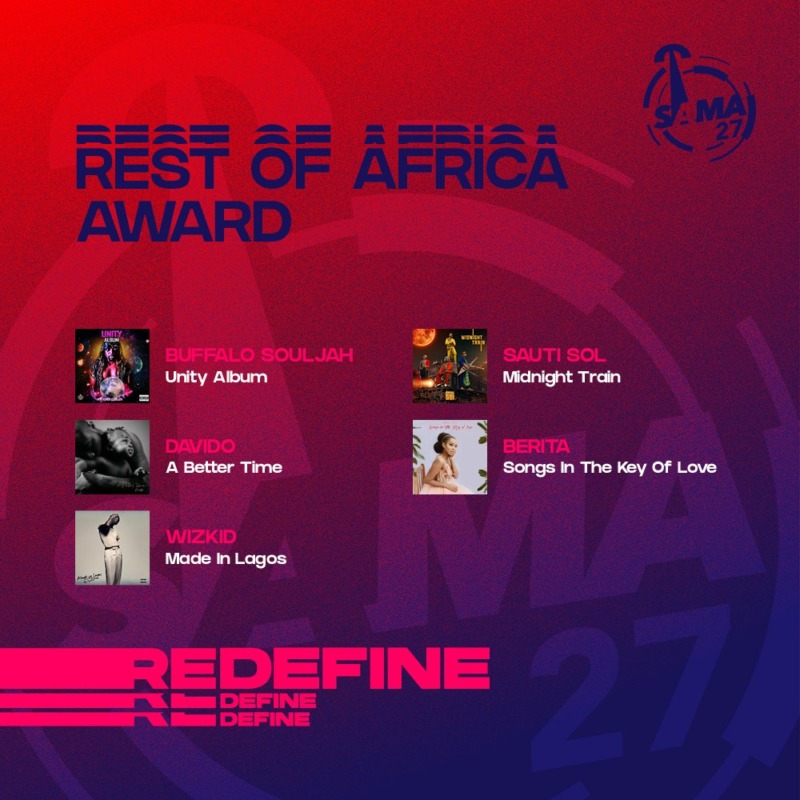 In 2020 Davido was nominated in this same category at the 26th Annual South African Music Awards (SAMA) ceremony and the Nigerian Popstar won the ‘Rest of Africa’ award for his sophomore album ‘A Good Time’. Last year the category was contested by other artistes like; Sha Sha, PsychoYP, Isabel Novella, Sarz x WurlD.

The organizers of the 27th Annual Awards made the new 2021 announcement via their official Twitter page. Though they are yet to release an official date for the award show but music lovers have taken to Twitter to rep their faves.

‘Got You Sis’ – Olamide Grants Waje’s Dearest Wish On Instagram