Popular Nollywood actress, Tonto Dikeh has advised her fans and followers on the kind of people they should be mindful of. 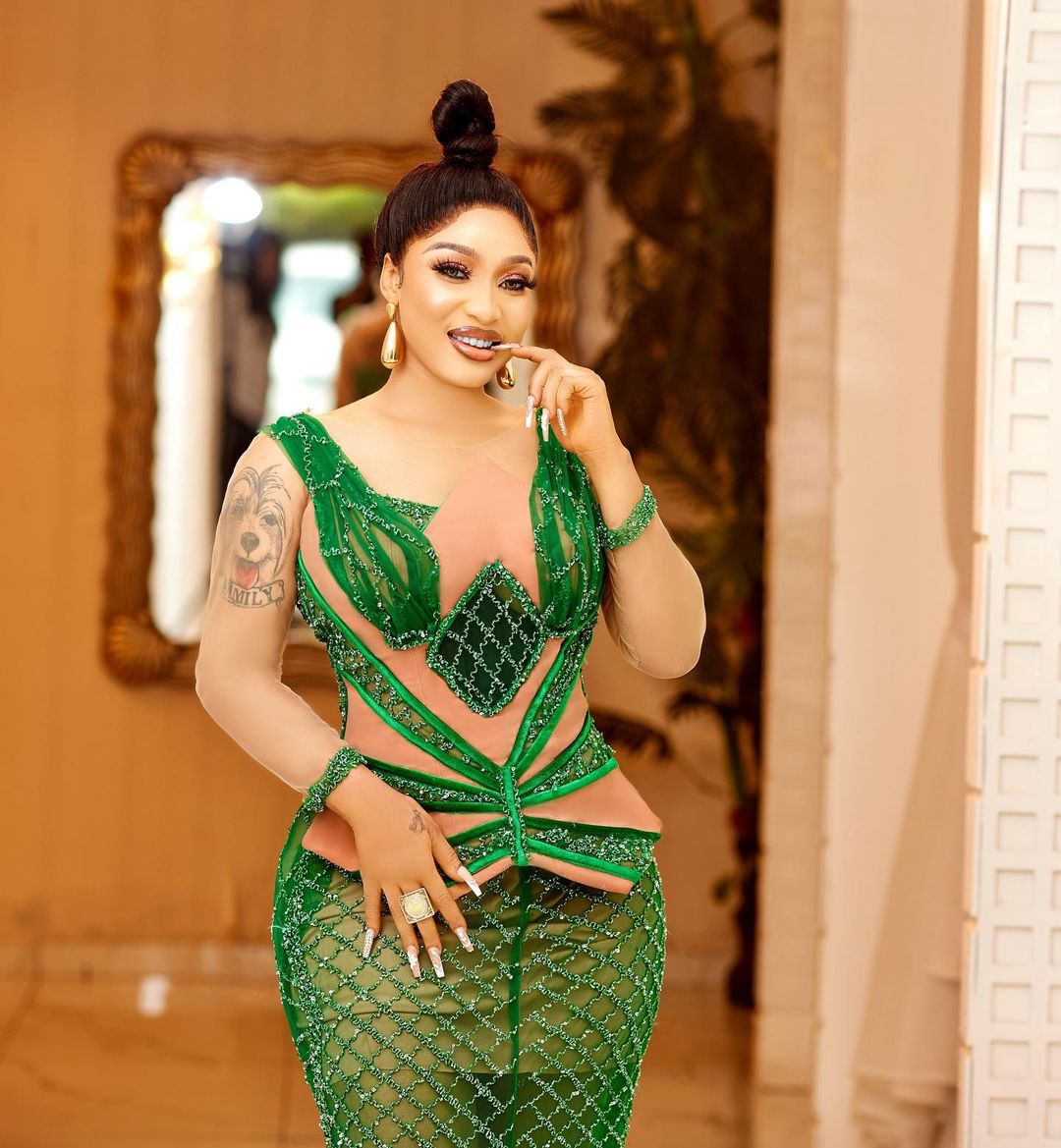 The mother of one in a recent Instagram post stated that there are “jealous demons” who parade themselves as angels, so it’s important to be mindful of such people.

According to her, these jealous demons are enemies who pretend to be your friend.

Taking to a official Instagram page, she wrote, “A jealous demon may appear as a supportive angel, be watchful. Be GUARDED MY PEOPLE”

In other news, Tonto Dikeh has taken to social media to lambaste Shade Ladipo, after the media personality said the Actress have learnt nothing from her past failed relationships.

Tonto did not appreciate Shade’s words and in reaction berated the media personality. She stated that Shade loves her like she claims she should pray for her and not tell her how to live her life.