BBNaija star, Bright O, has dropped a bombshell tweet on the reason he avoided Dorathy the next day after he’d received a bl*w Job from her, the night before. 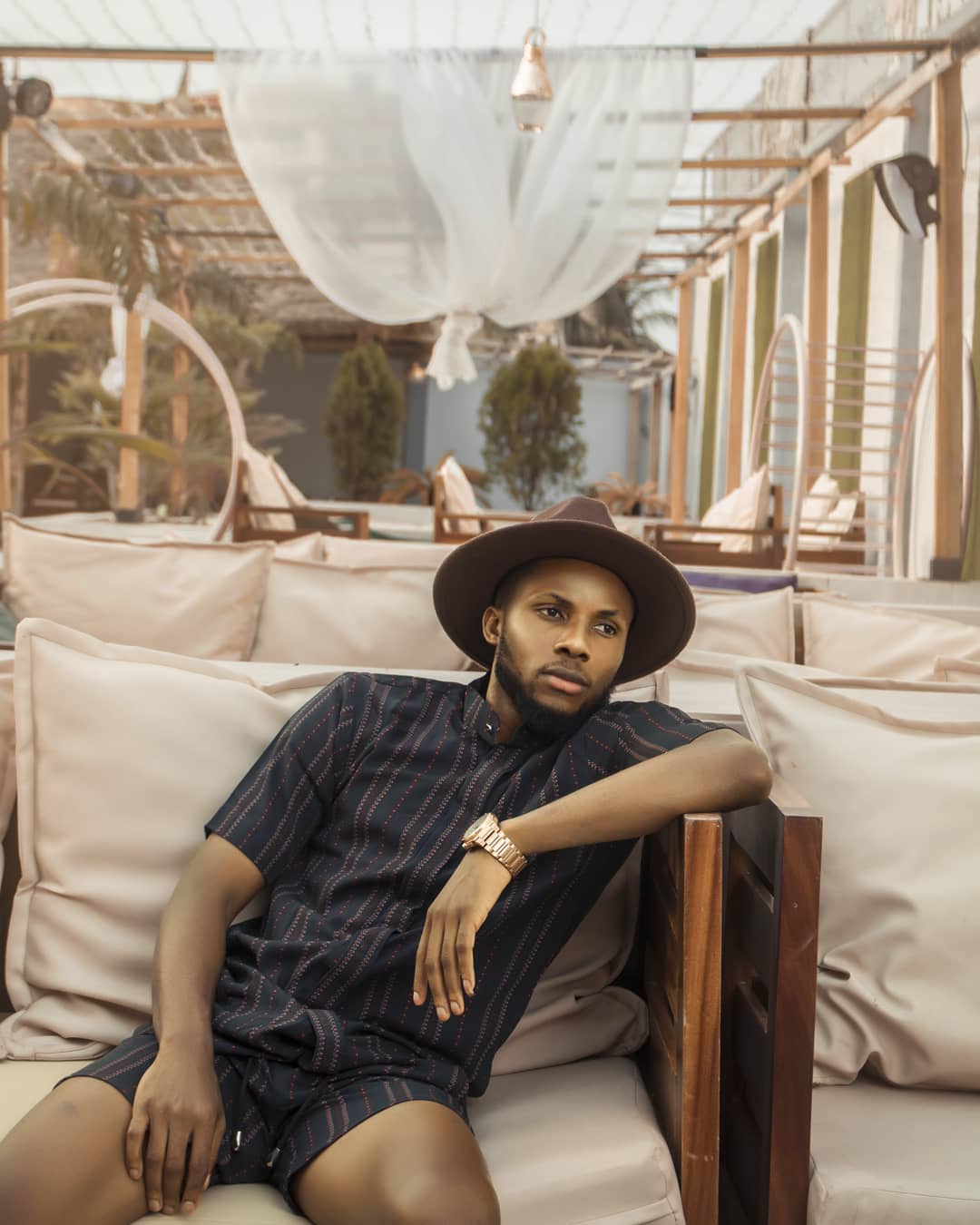 She gave me a blow job, and the next morning I had a swollen D*ck, I gaz japa.

However some fans said the fact that he came to social media to reveal this shows that he has a disgusting character.

See some reactions below ;

After the information embedded in TERMS AND CONDITIONS, I can beat my chest and say this is the next most useless piece of information ever known to mankind. The Pot you used to turn semo in the big brother’s house is actually Brighter than you are. My Friend will you Getawt!

Bright you are already vindicated, you dont need to thread this path to prove any point tbvh, women will always be woman, you are a man please act like one, dont sspoil the gentleman game card you already displayed at the reunion, take this down pls

He would have addressed it at the reunion, he didn’t have the balls to do so now he’s coming online to say thrash. I wouldn’t blame the lady for saying all she said, imagine after having an intimate moment with someone and the person acts like you don’t exist afterwards, it hurts