Aloma DMW, has slammed a social media user who insinuated that he is capable of poisoning his former boss, Davido. 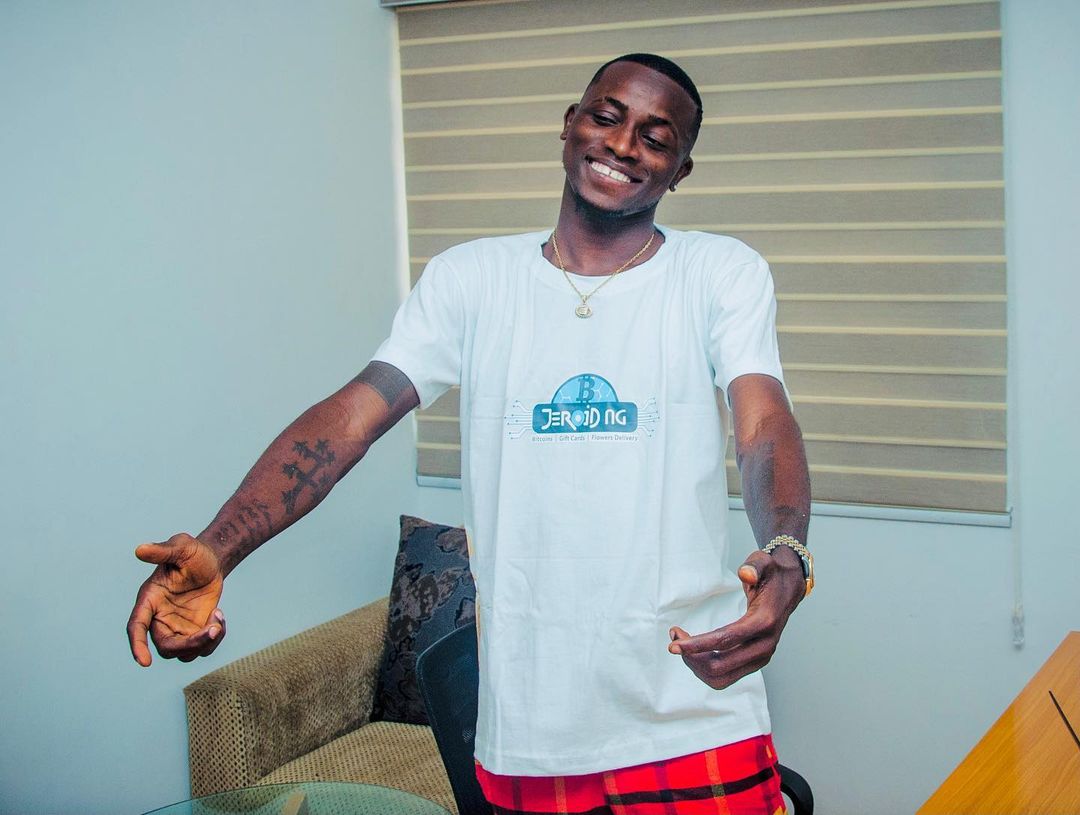 Recall a certain pastor claimed he saw a vision about Davido on how someone living in his house will be the one to hurt him. According to the preacher, the singer would be poisoned and rendered unconscious.

Davido reacted to the dark prophesy by declaring that God will expose and deal with any wickedness in his camp.

A fan then took to the comment section of the post to single out Aloma as being susceptible to do such.

See their exchange below ; 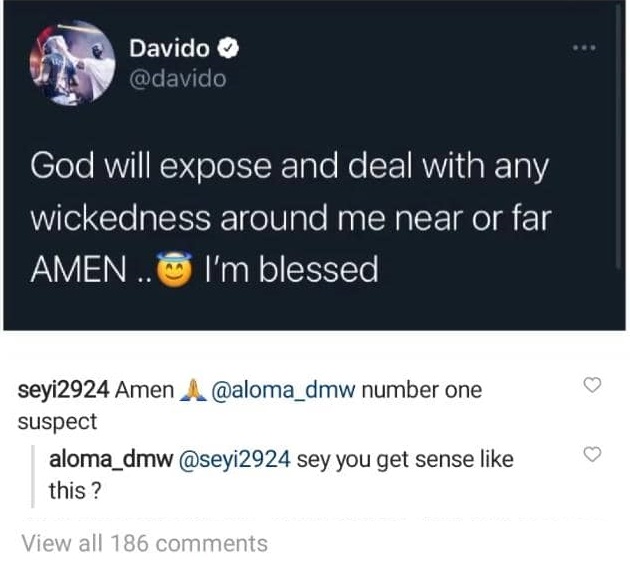