Controversial Nigerian crossdresser, Bobrisky, has taken to social media to reprove non-fans who have been constantly trolling him. 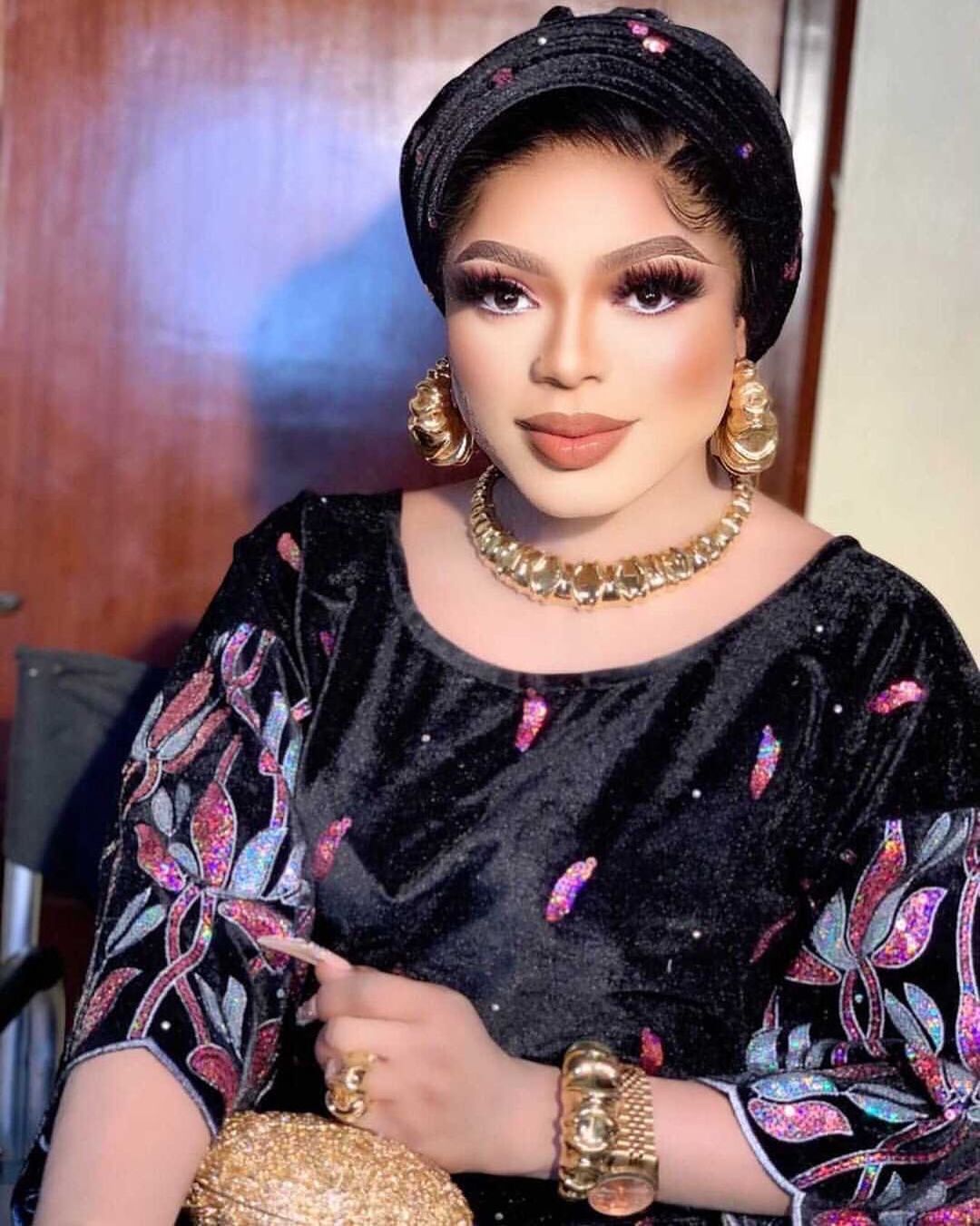 Addressing his critics in a recent Instagram post, the internet celebrity stated that at this stage of his life, he does not care what anyone thinks about him.

Bobrisky also disclosed that asides trolling him, some people go as far as attacking his fans who write positive comments about him on social media.

“How do you feel when you read some nice comments about me on my page, and you go under the good comment to fight that person for saying good things about me. Must you force other people to dislike me too?

Stop pushing ur stupidity on others. Y attack someone who said good things about me just because you don’t like me ? How is you liking me affecting my banks account in d first place. At dis point of my life I don’t care who doesn’t like me yeah !!!! Me move.” 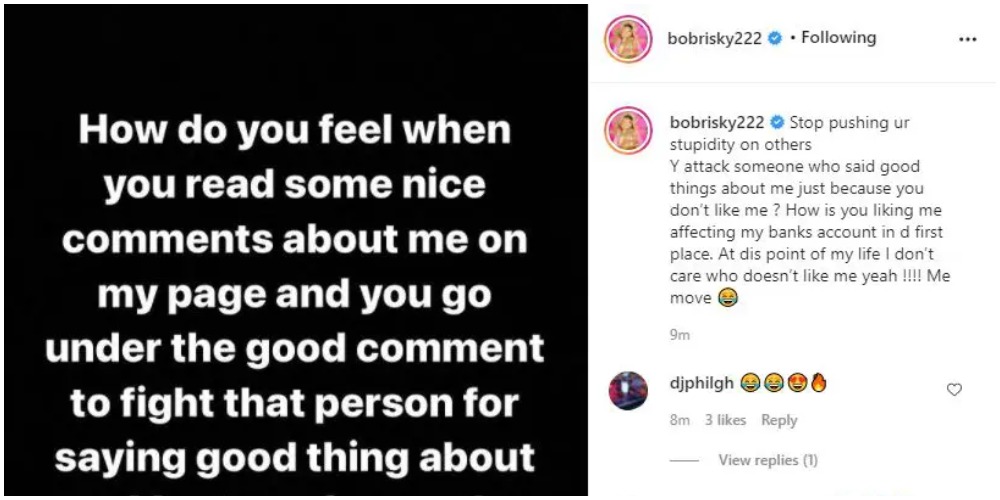