Yesterday’s BBNaijaReunion brought its usual flames and this time, it reopened old wounds that happened in the love triangle between Wathoni, Bright O and Dorathy. 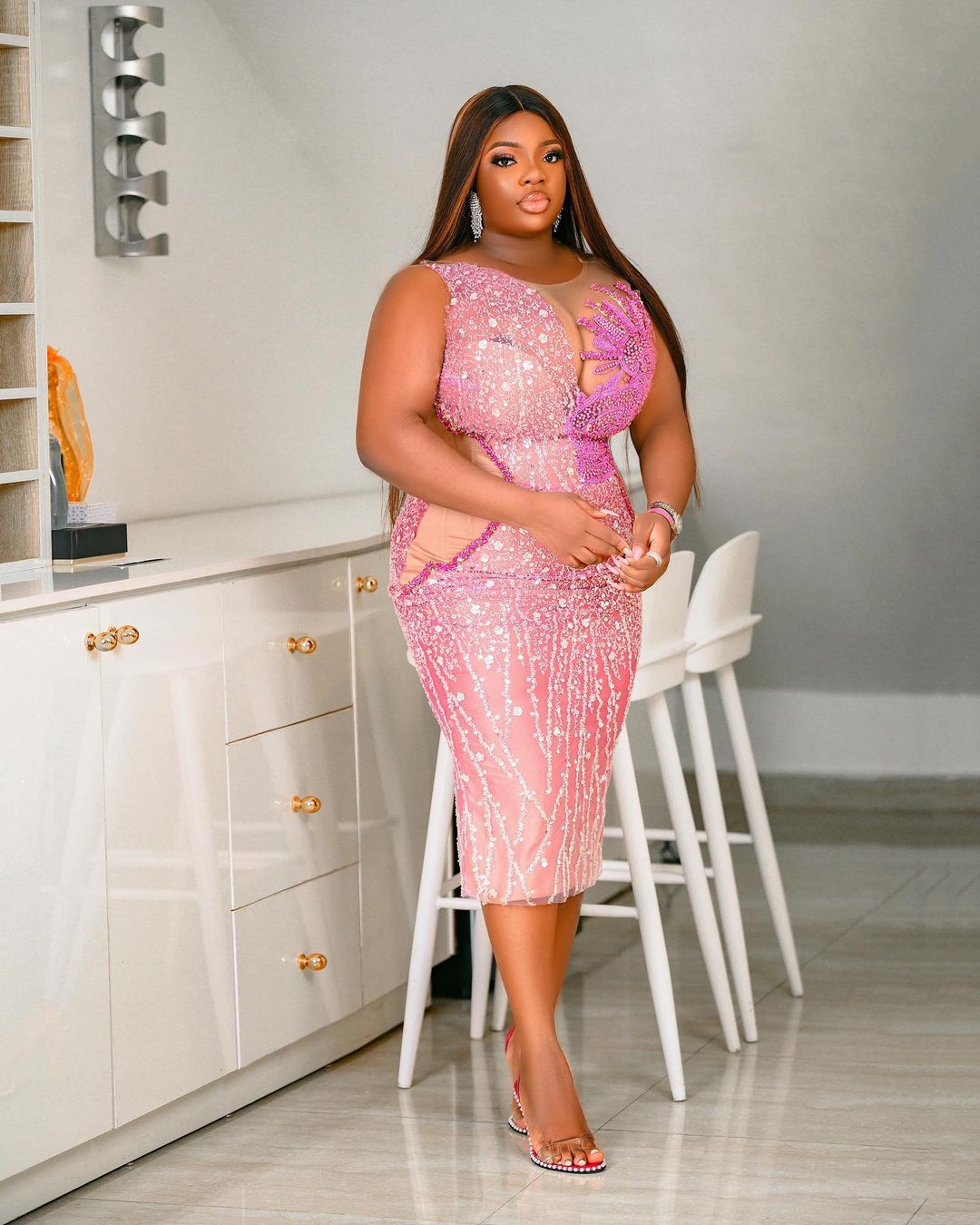 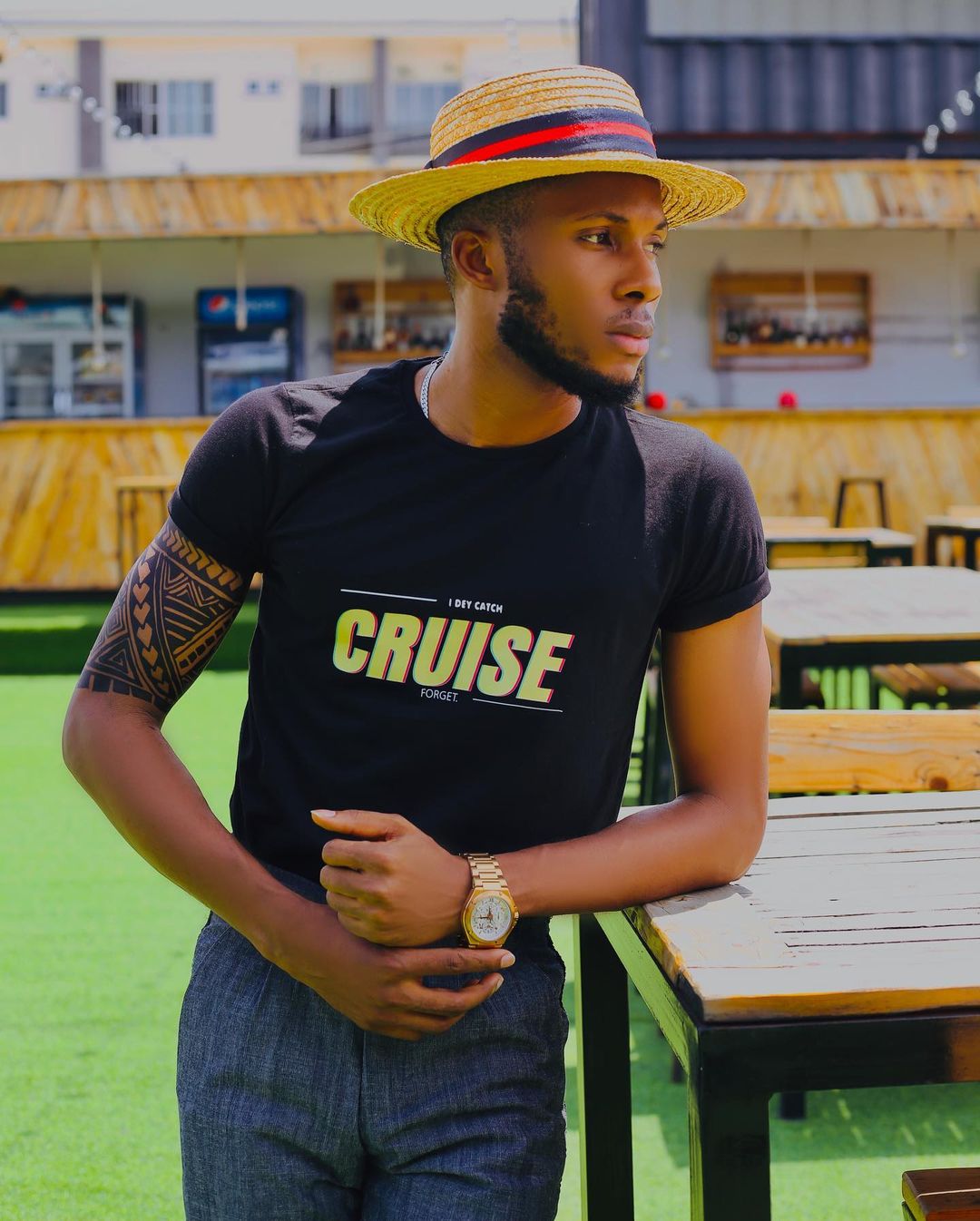 Bright on his part, maintained that he never entered the house with the intention of dating any girl and the fact that he even allowed Dorathy get down and dirty with him, was a very personal issue for him.

Wathoni, Dorathy, I was in the middle of everything but i tried to strike a balance in order not to hurt either of them.

They were asking me what do you think, where is this thing going, I told them to “Calm Down”.

It wasn’t easy for me to do that, several occasions they were trying to get me to kiss someone in the house, but i didn’t because that is a special something for me.

So for me to allow that (BJ from Dorathy) , It’s something very big for me.