Former Big Brother Naija housemate, Venita Akpofure has showed off her bare backside as she posed topless in new photos. 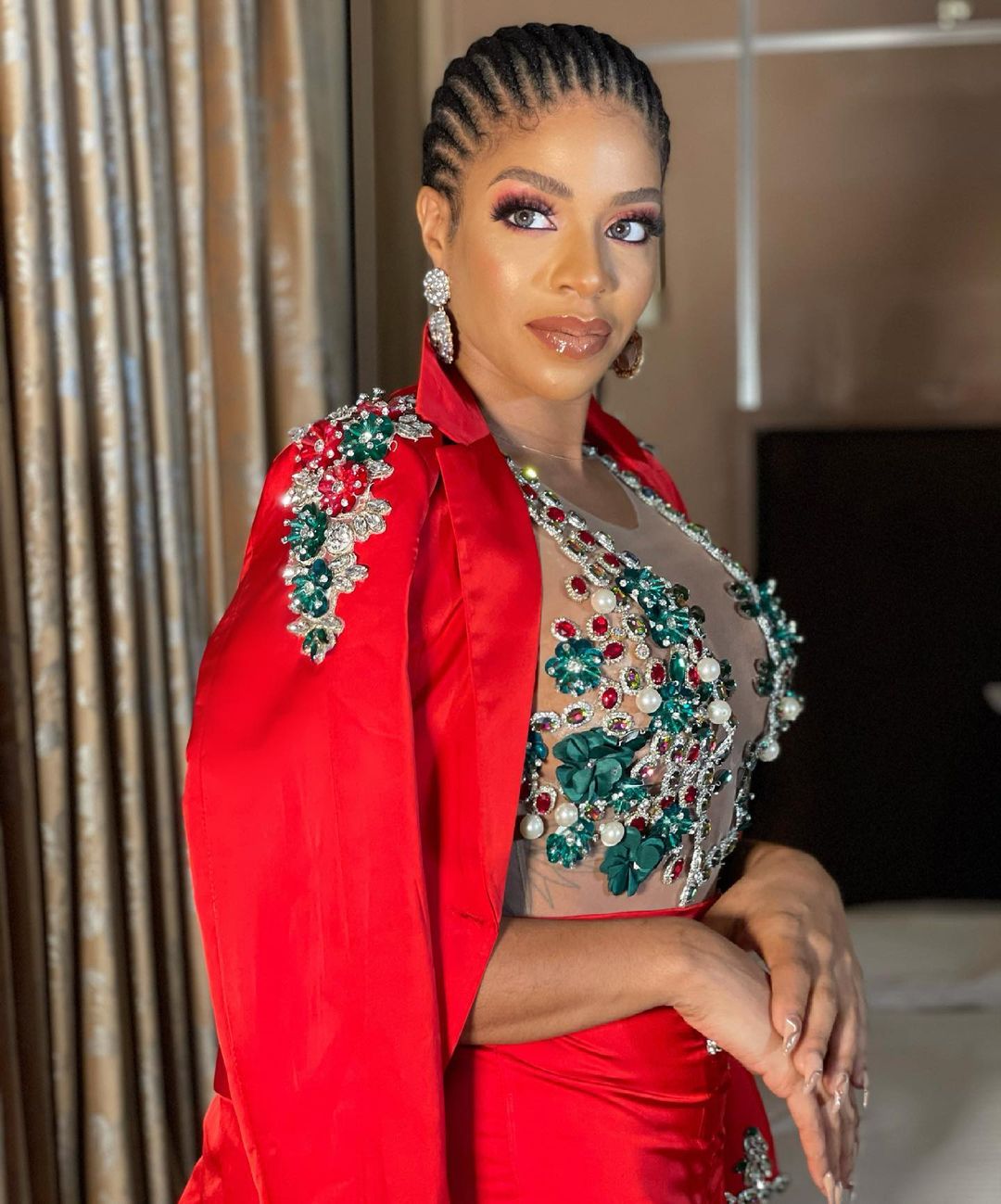 The mum of two took to her Instagram page to share the topless photos she took in the wild while enjoying nature.

She captioned the photos, “It’s the Frivolousity for me…🍀🌳🌲”

See the photos below, 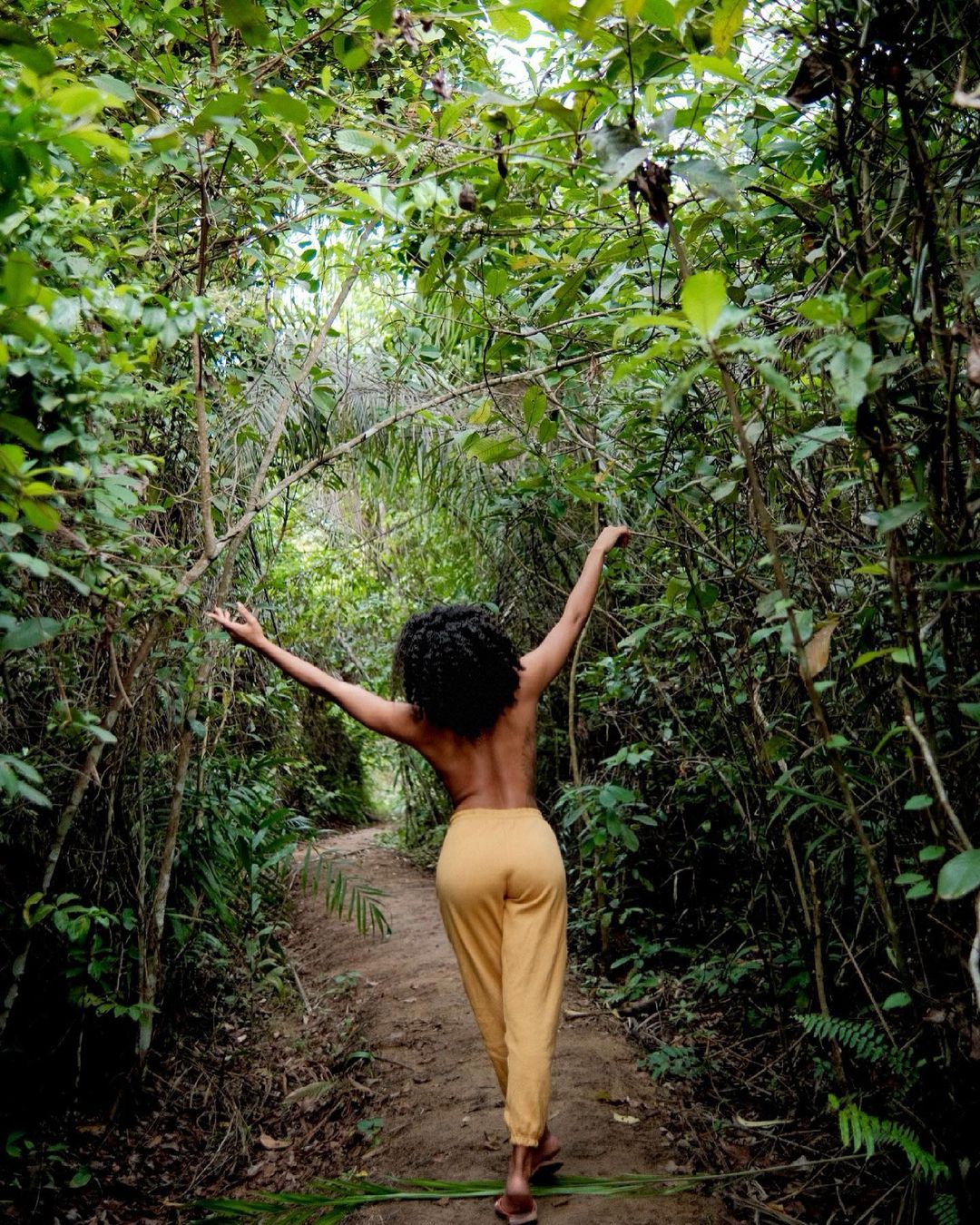 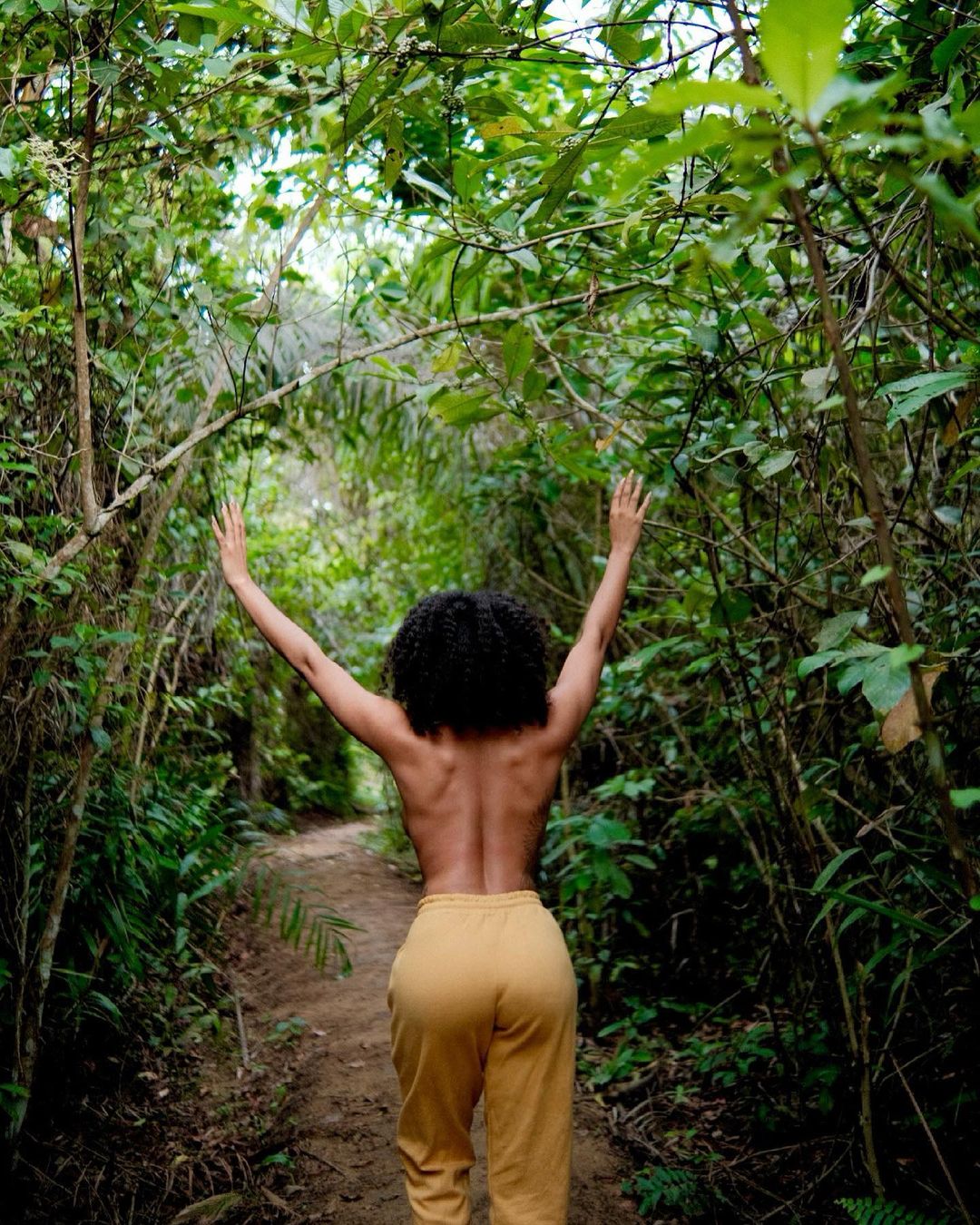 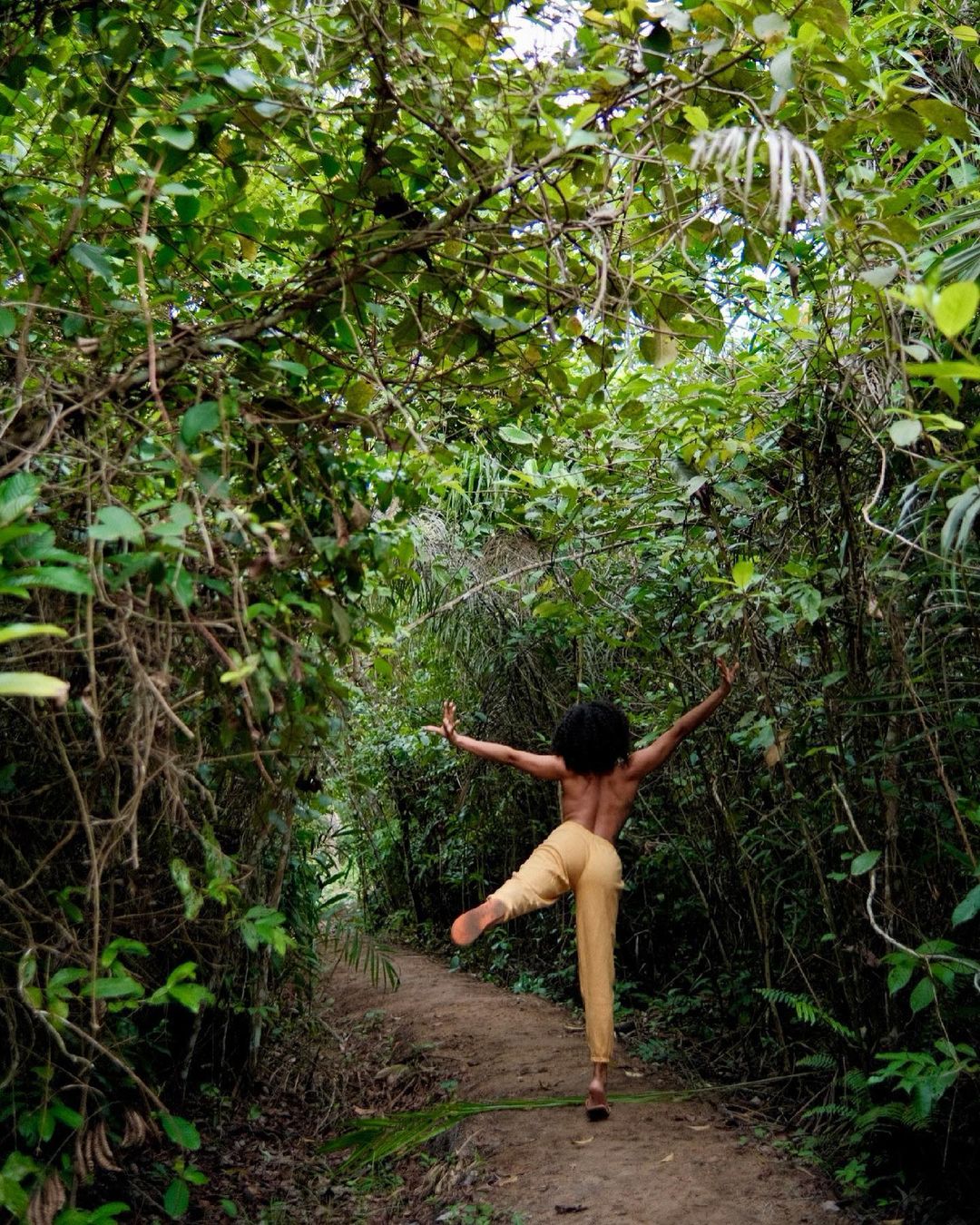 In other news, Venita recently attacked her colleague Esther Biade after she took to Twitter to shade fellow reality star, Tolanibaj.

Former Lockdown housemates, Vee and Tolanibaj were at loggerheads last night at the Big Brother Naija Reunion show. While Vee accused Tbaj of being desperate to get her man, Neo, Tbaj insisted that she did it to get back at her former love interest, Prince, who she said wasn’t man enough.

In reaction to the drama and Tolani’s justification of her actions, reality star Esther Biade took to Twitter to berate her.