Known for her penchant for speaking her mind in any given situation, Vee Adeyele is aptly dubbed the Queen of Flames. 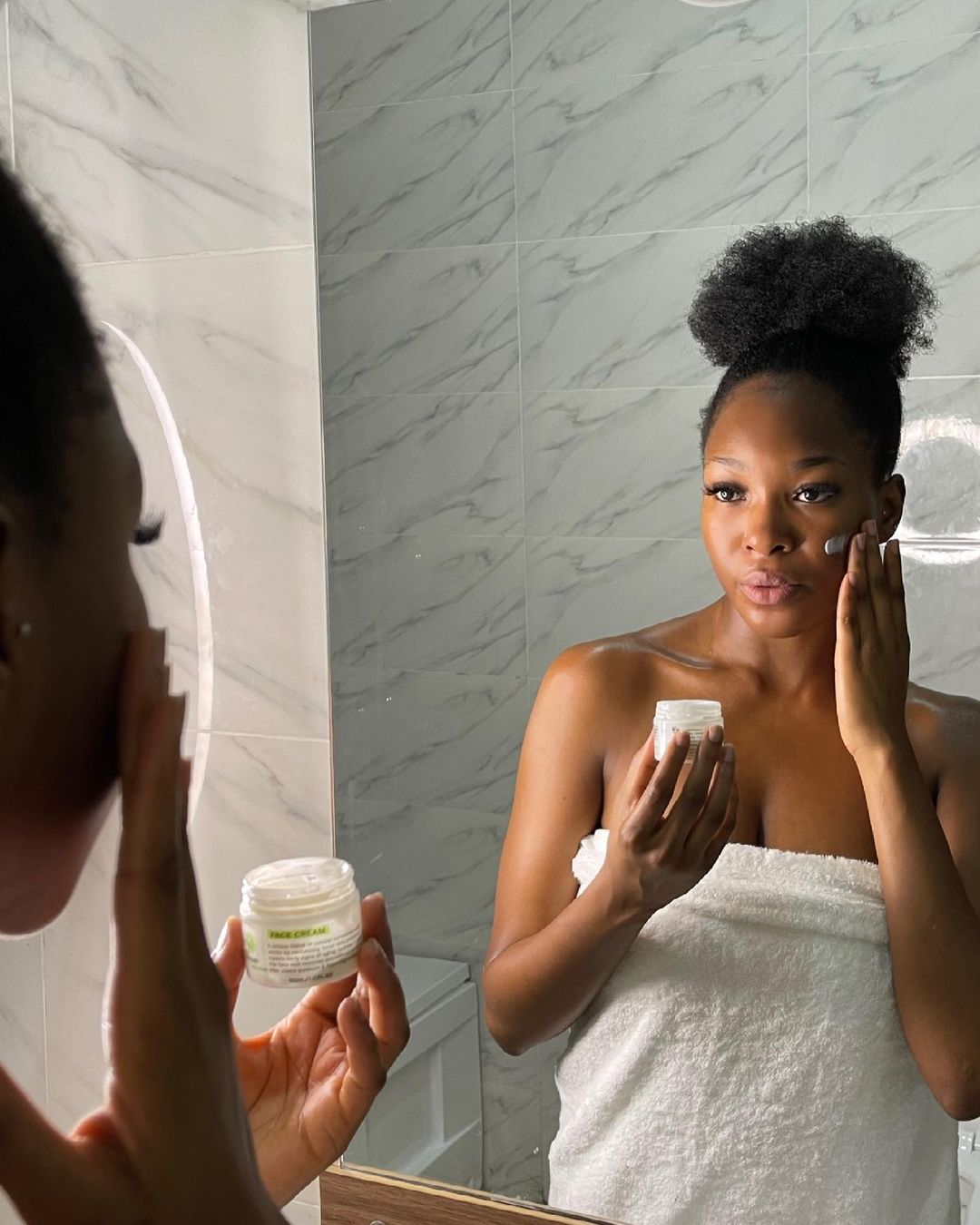 The former Londoner took to Twitter to give a once and for all response to everyone who thinks she’s faking her British accent.

Probably tired of giving explanations Vee agreed to faking it as her response stated that she bought it at the popular Balogun Market.

“Months later and people are still doubting my accent. Okay, I bought it at Balogun Market” she tweeted.

“I’ll Throw A Party If Drake Replies My Messages” – Nengi