One of the highlight of last nights episode of the Big Brother Naija Reunion show was when Erica and Wathoni settled their differences and hugged each other. 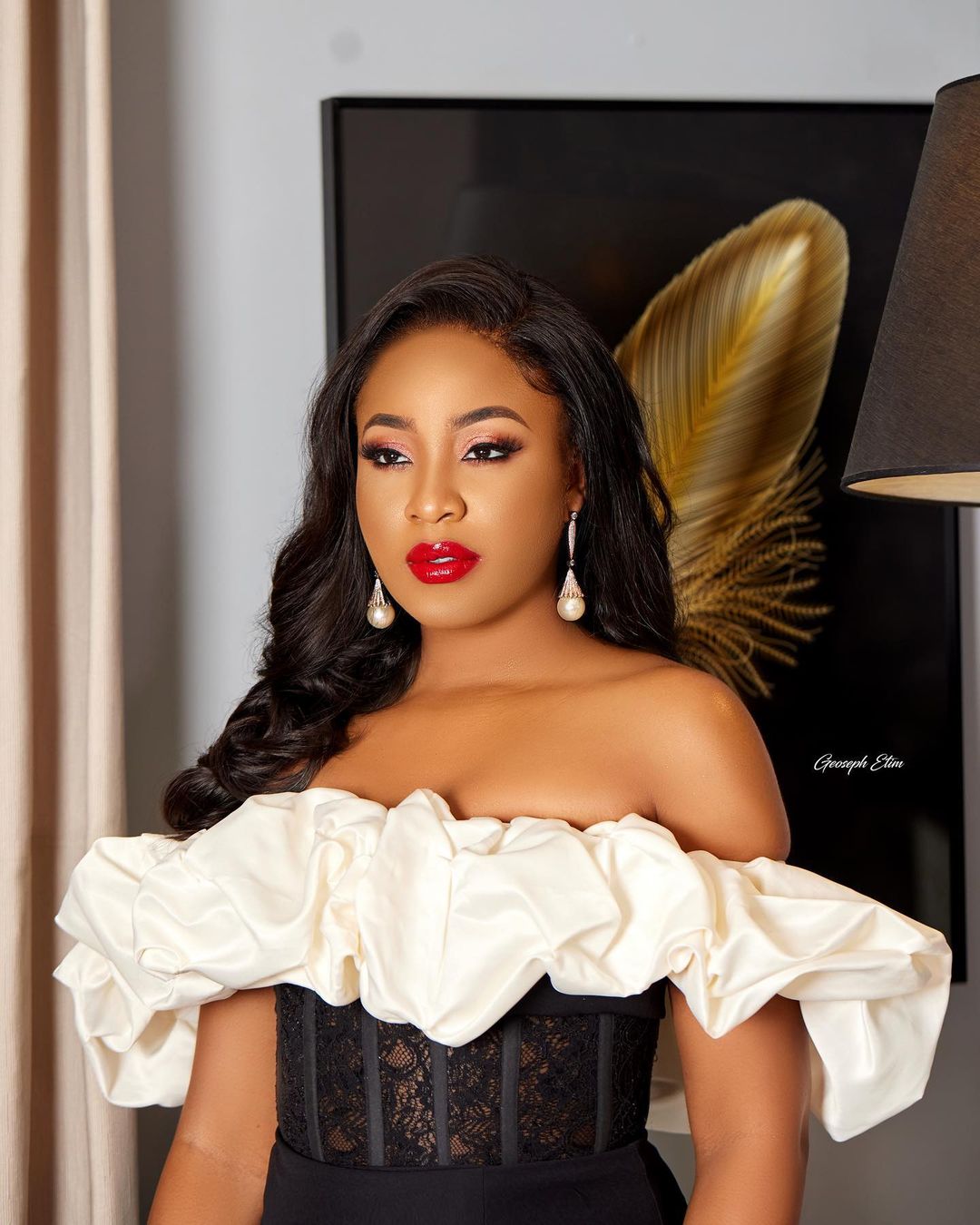 The show started with the disqualified housemate Erica and Wathoni addressing their issue outside the Big Brother House. Erica stated that although they weren’t friends in the house, Wathoni was friendly towards her and even hugged her when she got disqualified. 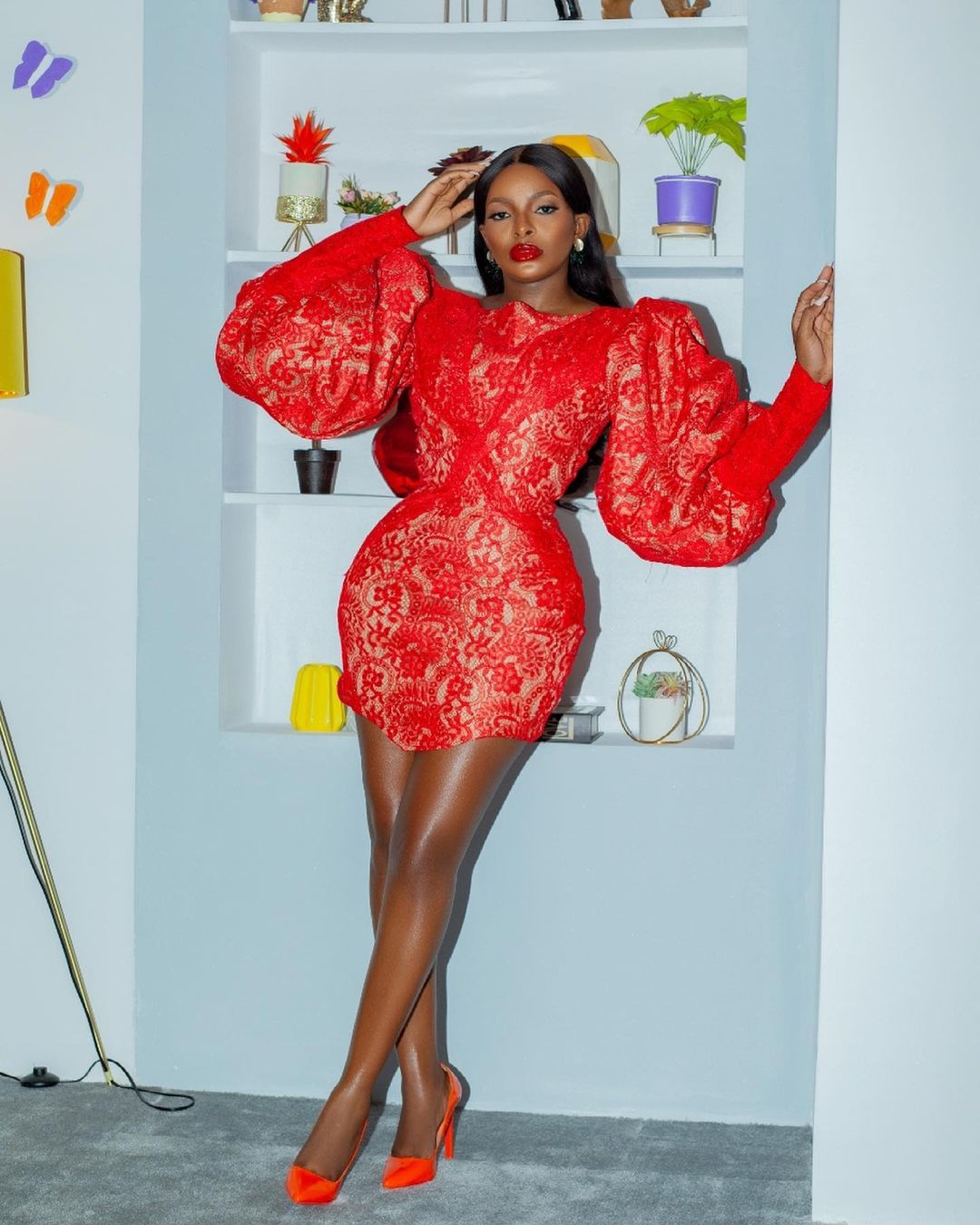 Erica however noted that she never considered being friends with Wathoni outside the house because she watched videos of wathoni saying negative things about her.

Wathoni in response stated that the only negative thing she ever said about Erica was that “she did bad things with Kiddwaya under the sheet”, adding that she had no reason to hate Erica.

After going back and forth on he issue the duo eventually apologized to each other, and even gave each other a warm embrace to show that they are now cool.