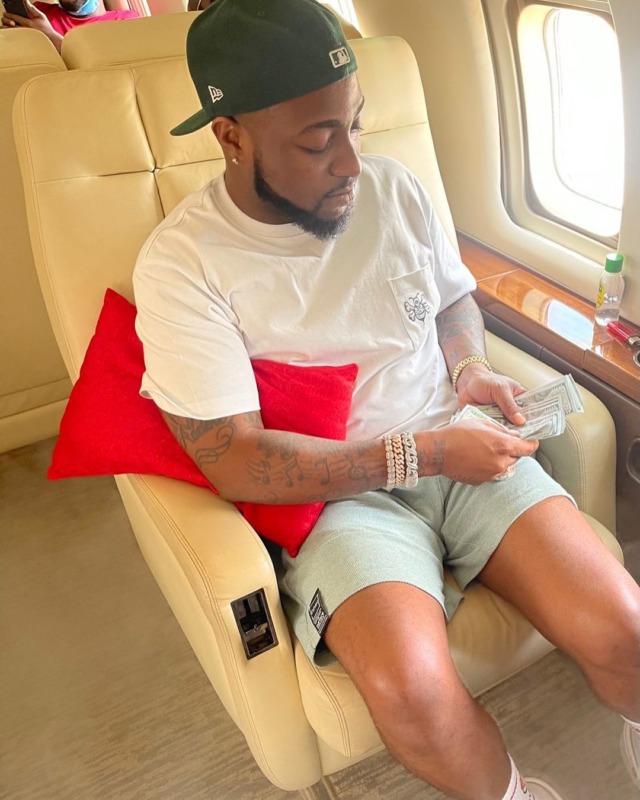 Africa’s most influential artist, Davido has banned some of his 30BG crew from boarding his private jet on his journey back to Atlanta.

He made this announcement via a video clip on his Instagram story that he will be traveling light from now henceforth. In the clip, O.B.O was heard telling Lati & Menace who were in the plane with him that;

“Niggas ain’t never getting on the jet no more, fuck that B****, it’s Yolo bro, Yeah! From now on, Max five people, see space…”

Though the trio laughed about this new Development, we hope the rest of the 30GB squad understand its not personal and it’s might just be Davido’s following the new rules imposed by the Federal Aviation Administration (FAA) over their fears of aircraft’s being overloaded.

“We Contributed To Your Growth’ – Nigerians Slam Burna Boy