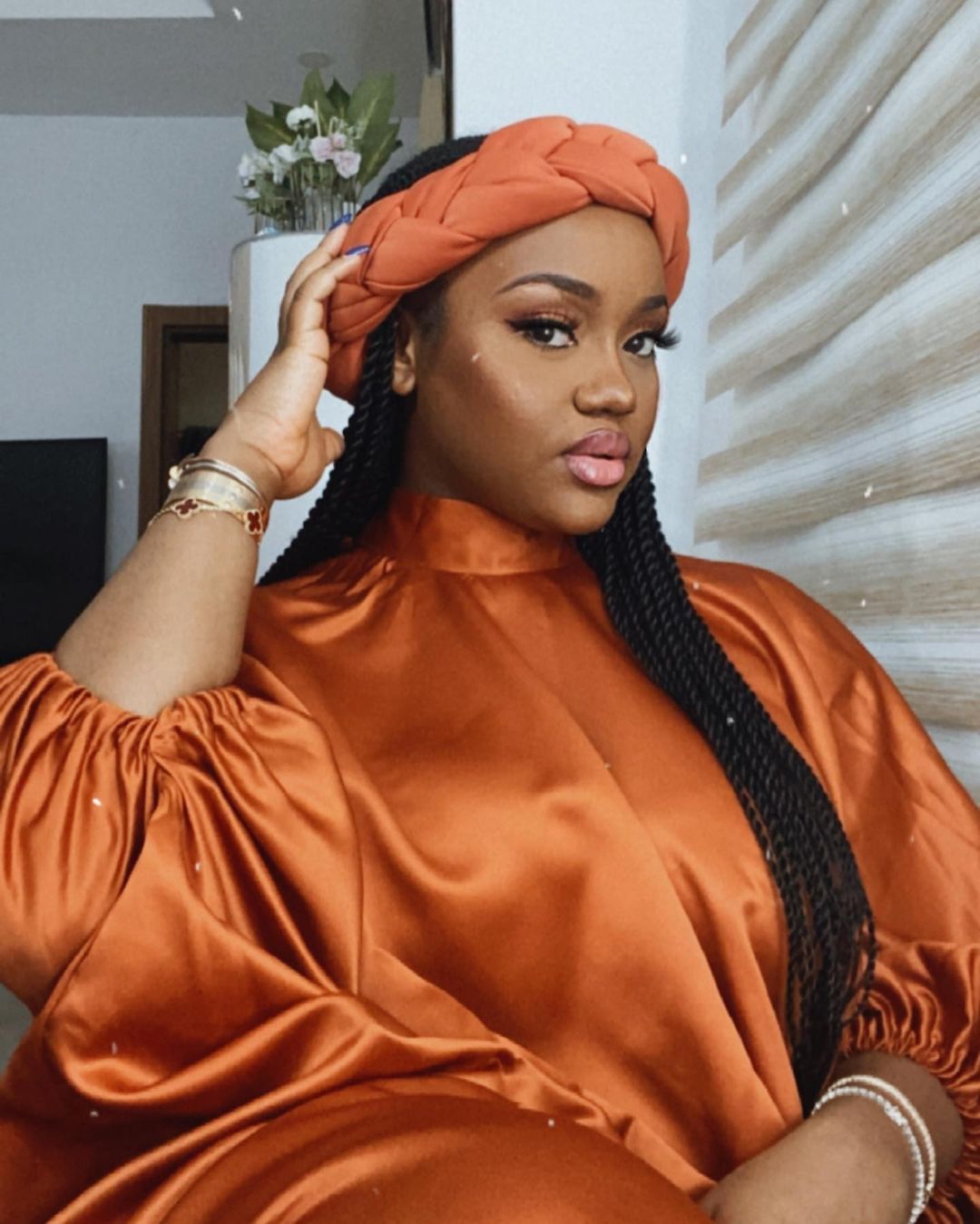 The mother of one took to her Instagram page to share the stunning photos of herself in a brown outfit and a matching headpiece as she posed for the pictures.

Chioma, who has been tensioning her fans and followers with her charming beauty, noted that she is giving off rich aunty vibes. 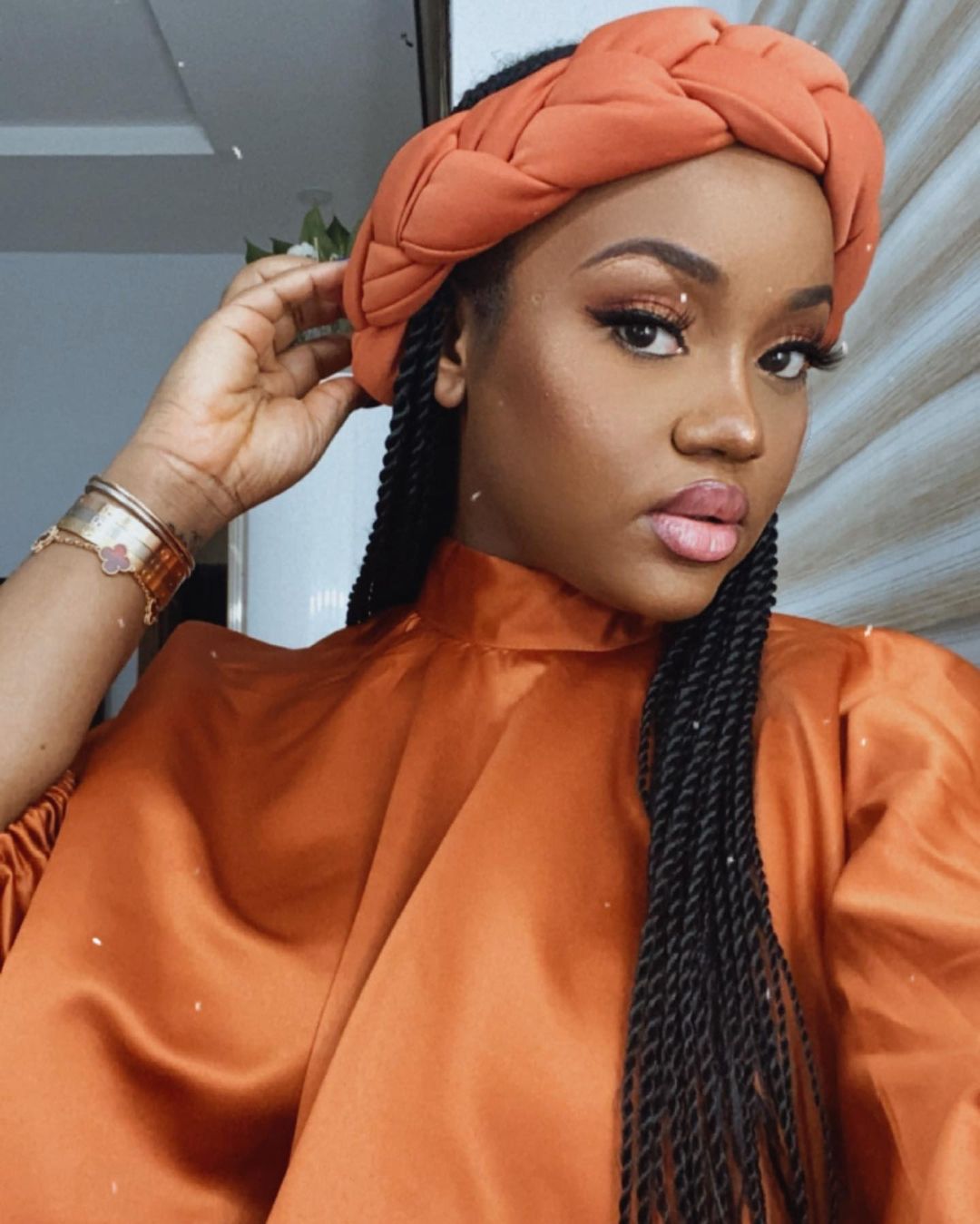 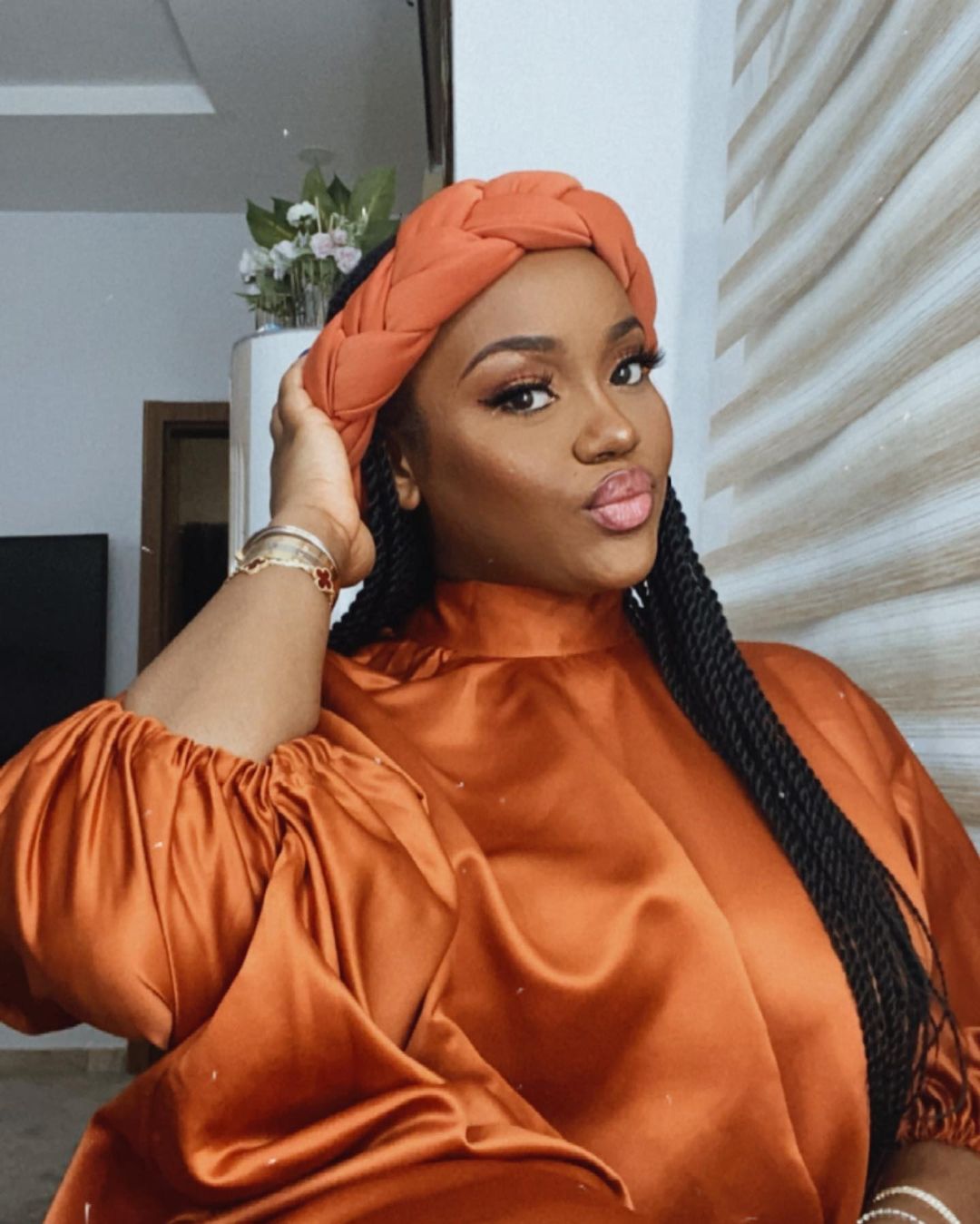 In other news, Davido’s babymama, Chioma Avril, clocked a new age recently and she took to her social media page to share photos from her birthday bash.

Chioma said she spent her day with the best people but it was quite obvious that the father of her child was a no-show. See photos from the birthday bash here.

“Nobody Will Carry Your Work The Way You Would Even If You Pay Them” – Singer, Yemi Alade

Why I Was Arrested By EFCC – Instagram Comedian, Pankeeroy