Davido’s hypeman, Special Spesh has spoken about the singers wellbeing following the tragic death of his associate Obama DMW. 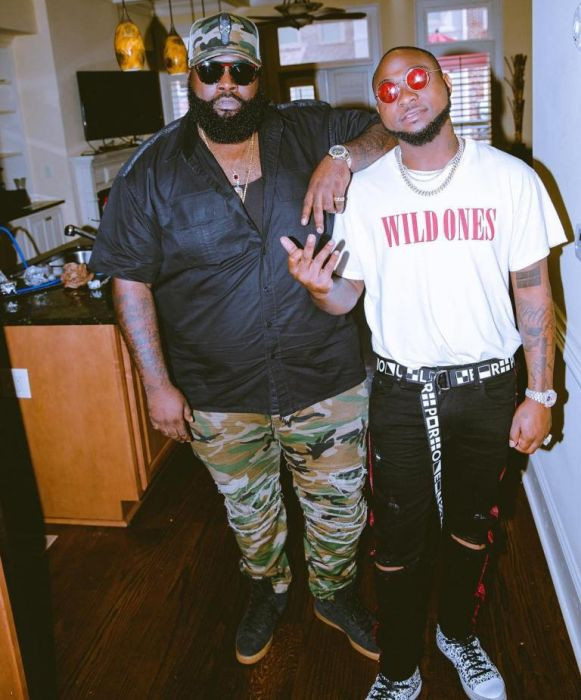 Following the death of Davido’s friend, Obama on Wednesday, June 29th fans and colleagues expressed concern over his state of mind as they revealed no one has been able to hear from him.

Nigerian comedian, Seyi Law aslo took to his official Instagram page to urge the public to put the music executive in prayers after he claimed he tried to reach him.

However, sharing first photo of the singer after the incident, Spesh assured the public that he’s with him and okay.

“Baddest is with me and he is ok they will only try but they will never break him. The mission, the Goal, the motivation and the skin is different”, he captioned the post.

See the photo below, 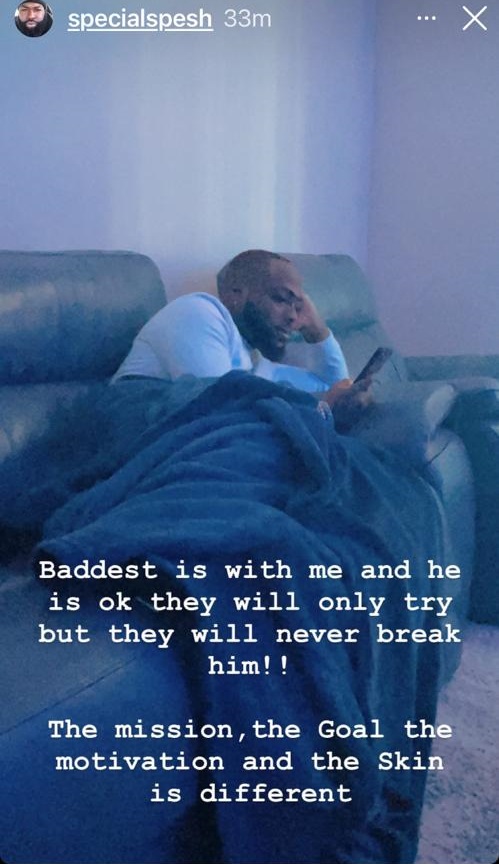