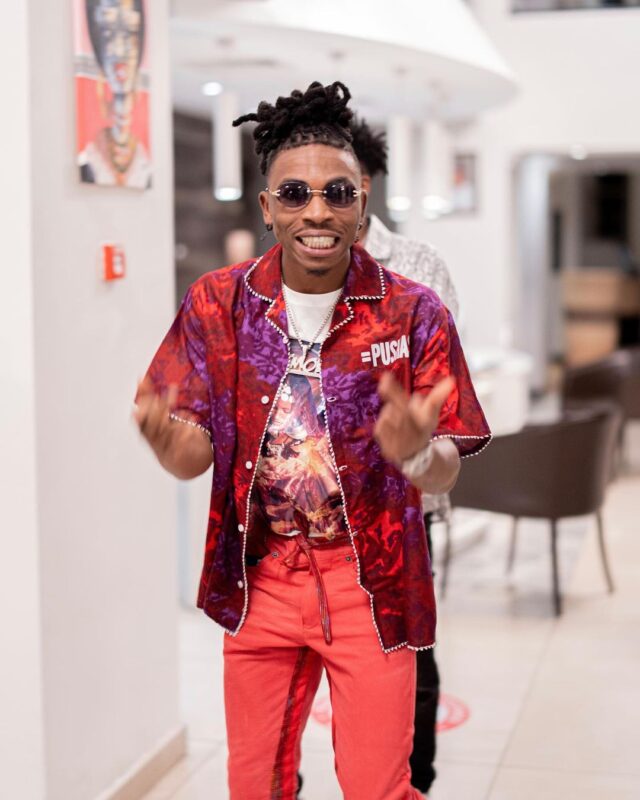 Mayorkun is smiling to the bank again! The DMW star secured a lucrative endorsement deal today with the well known global liquor brand, Moet Hennessy. Apart from his music career, the hit maker has been making the right business moves lately

The figures involved in the deal was not made public, but there was much jubilation from Mayorkun and his friends and lawyers around him at the venue. After he announced the deal on his Instagram page, they were lots of congratulatory messages from his loyal fans on Instagram. See the announcement below:

If you’re a fan of the acclaimed Mayor of Lagos, drop your congratulatory messages in the comment section