Nollywood actress, Eniola Badmus has sent an important message to celebrities who have promised to support Obama DMW’s son, Malik. 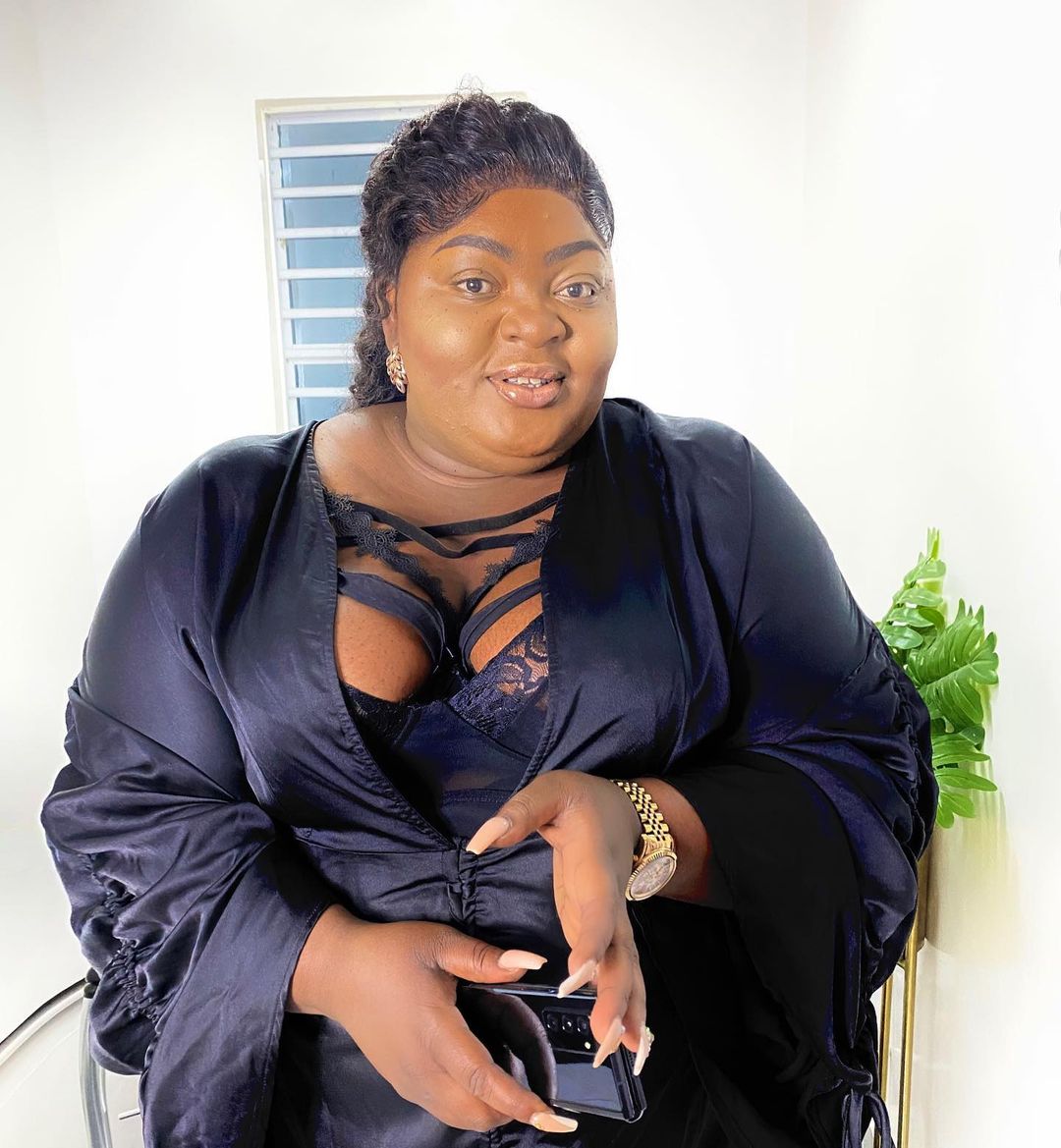 In a recent Instagram post Eniola addressed those who promised to quit their smoking habits as well as promised to be there for the bereaved son, following the death of his father days ago. 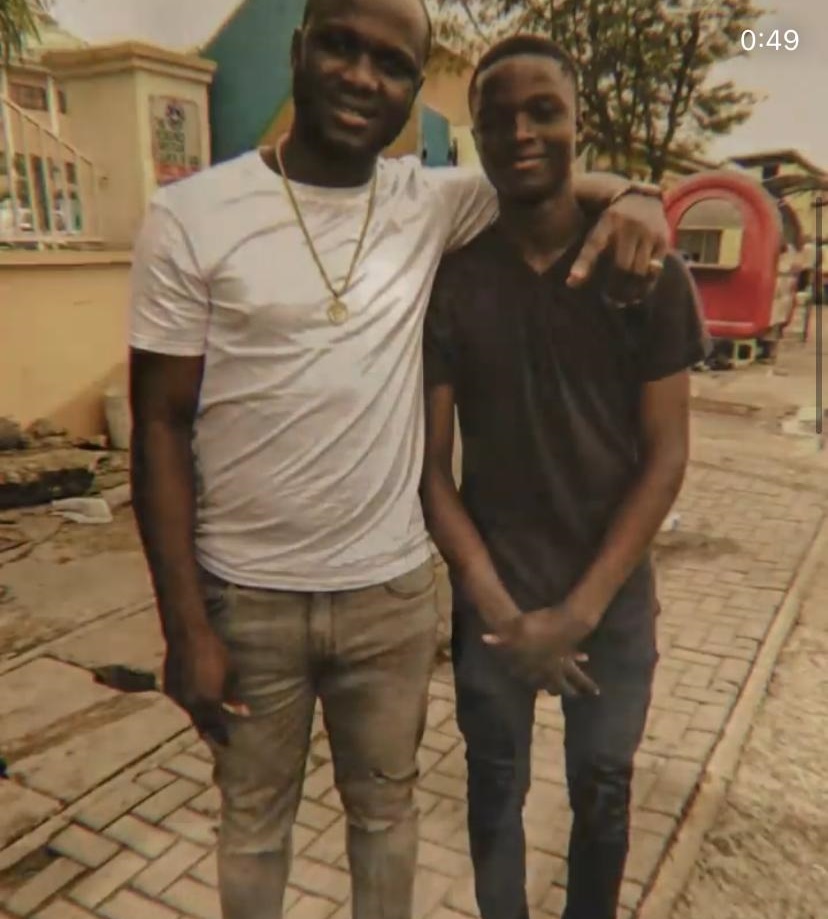 “I see so many people writing RIP cigarette or I got you Malik (Obama’s son) for life!!!! #letsnotpromiseandfail!… Don’t promise what you can’t do 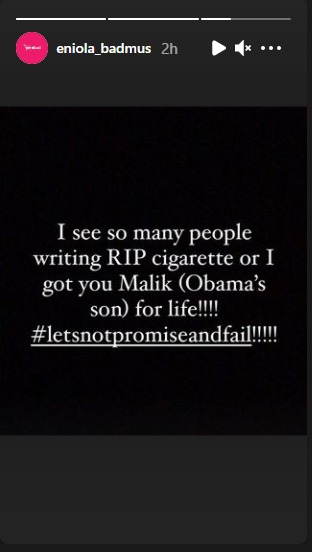 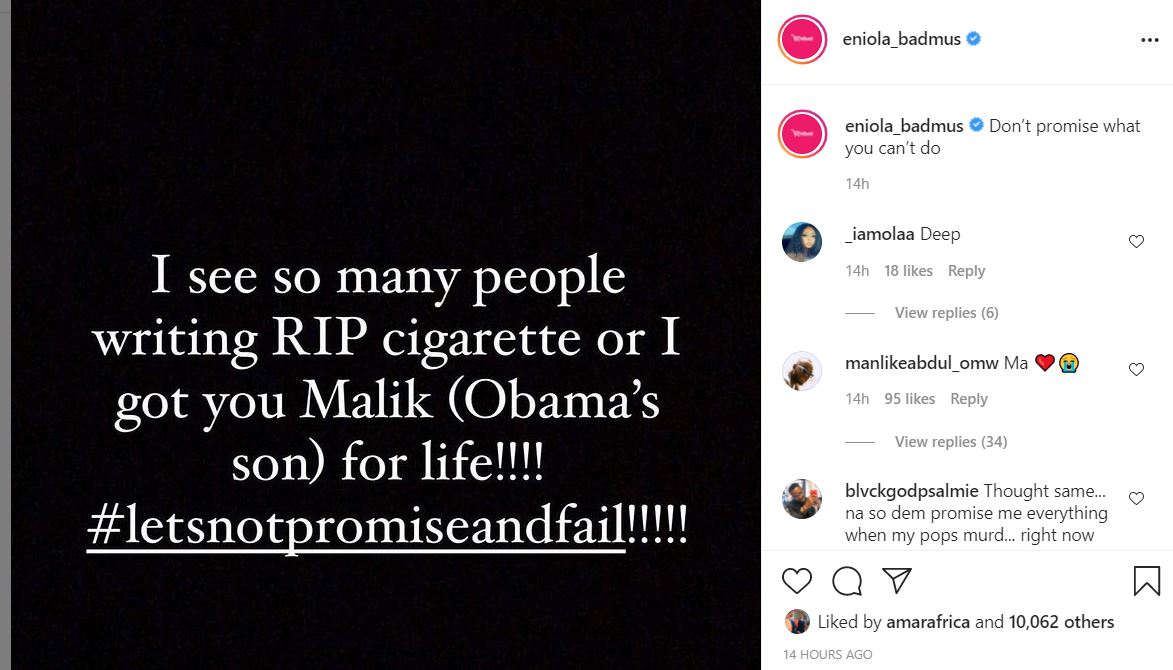 Davido’s close friend, Habeeb Uthman popularly known as Obama DMW died of suspected heart failure on Tuesday, June 29th after he complained of difficulty in breathing and drove himself to the hospital.

He was laid to rest on Wednesday, June 30th according to Muslim rites in his hometown in Epe, Lagos state.