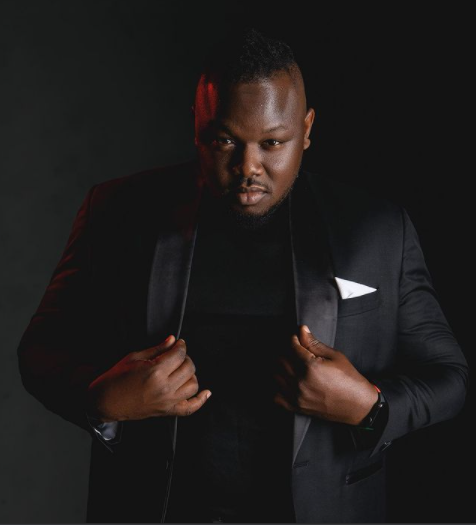 Naija to the world…..

Nigerian singer-songwriter, Sidney Onoriode Esiri, professionally known as Dr Sid has reacted to the viral video of Leicester Players vibing to his hit track, Over the Moon.

Many might be wondering how their victory is related to Dr Sid and the role he played in their victory. After the Leicester City players won, Wilfred Ndidi, Kelechi Iheanacho, and other LC players celebrated their mind-blowing victory by vibing to Dr Sid’s Over The Moon in their locker room. Within seconds, the video went viral, and social media users couldn’t help but vibe along with them.

Reacting to this, Dr Sid took to Twitter to express his surprise. Obviously flabbergasted, the only word he could up with was ‘Wow’.

After he recovered from the shock, he congratulated Ndidi and Iheanacaho on their victory. Read his tweet below:

Over the moon is a track off his Debut Album, “Turning Point”.  It was released in 2009 and later included in his debut album in 2010. The video of the song was released in 2012 featuring African’s bad girl, Tiwa Savage.