Ace Nigerian media personality, Ebuka Obi-Uchendu will be returning as the official host of the sixth edition of the Big Brother Naija reality TV show. 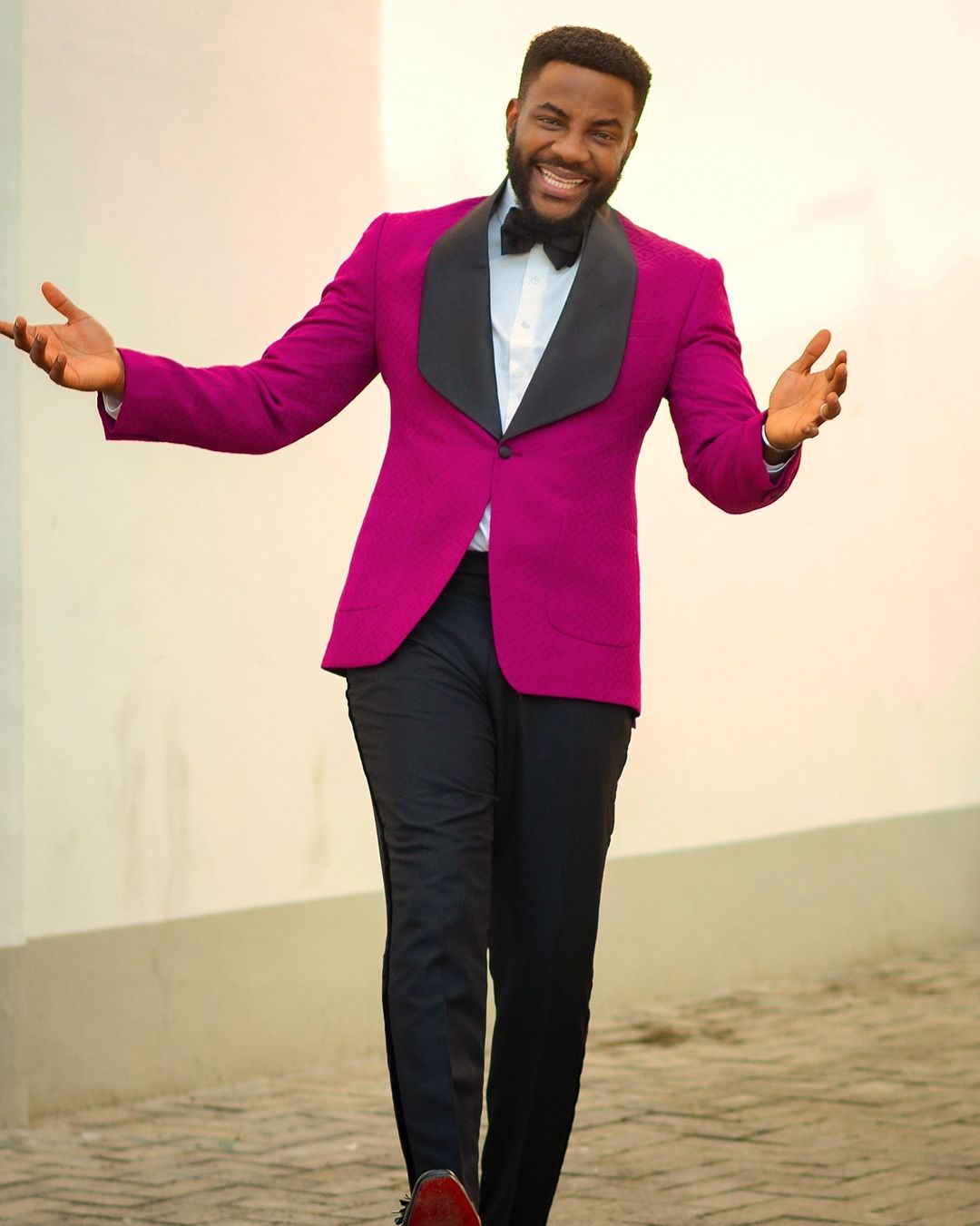 Ebuka who began hosting the show from its second season, confirmed his return for the show’s sixth season via social media posts shared on May 10, 2021.

“Well, guess who’s returning as the host of the next season of #BBNaija,” Obi-Uchendu wrote on Instagram alongside a throwback video of himself from the last season.

Although, the exciting development comes as no surprise, the ace broadcaster topped Twitter trends some weeks back following the announcement of a new season of the show.