It appears that Princess Shyngle has taken her new DIVORCEE status in good faith as she recently joked about her failed marriage. 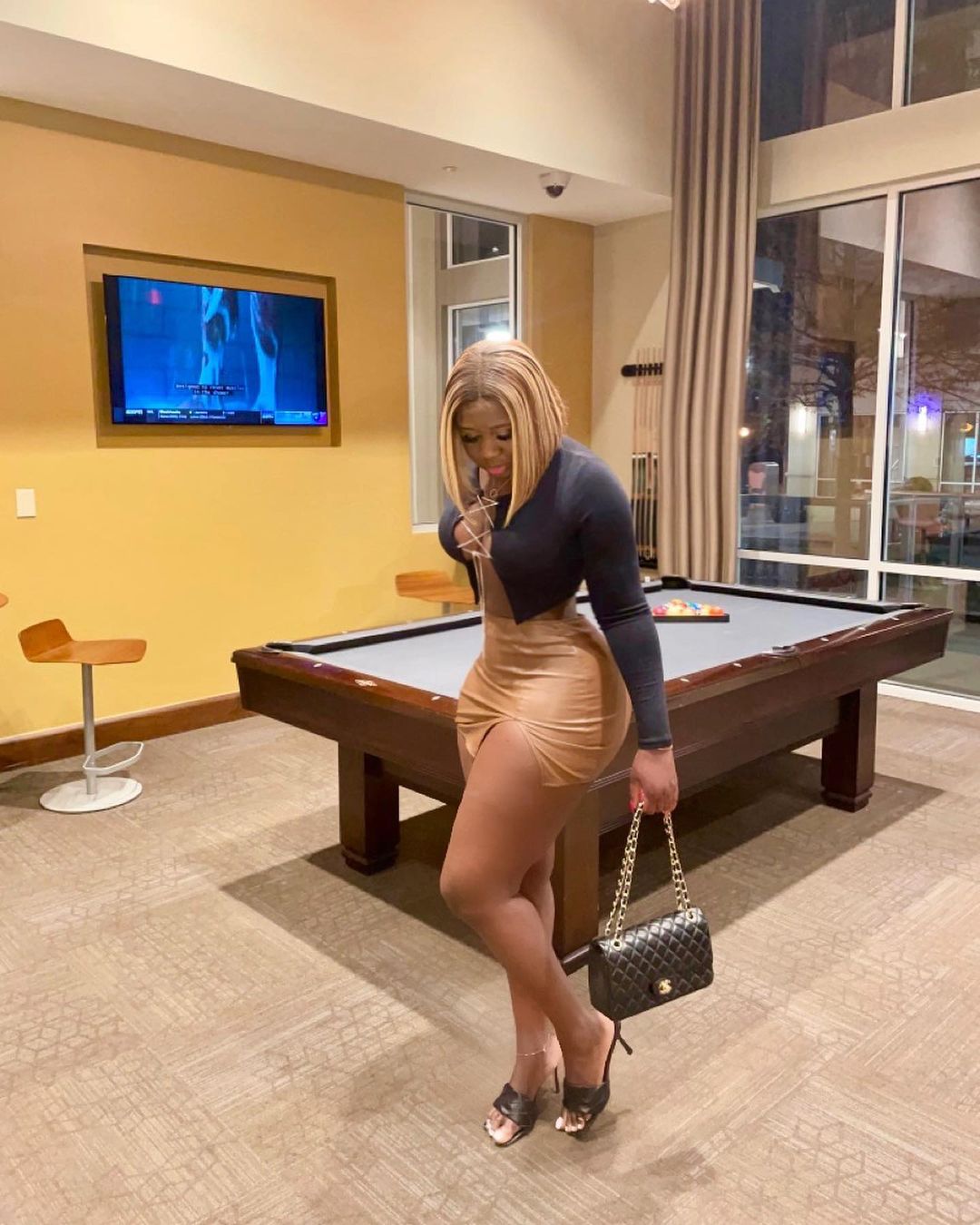 The actress, who has gone through a lot this year, including alleged domestic violence, a divorce, and a suicide attempt, seemed in good spirits as she took to Instagram to share a meme that announced her availability in the single’s market.

The meme reads: Do you still remember when I said I was taken… They have returned me…”

She added in the caption: “They’ve returned me oh. Fairly used but still in very good condition.”