The family of late comedienne, Mmesoma Mercy Nnadi, otherwise known as Ada Jesus, who died at 24, have released details of her burial arrangements to the public. 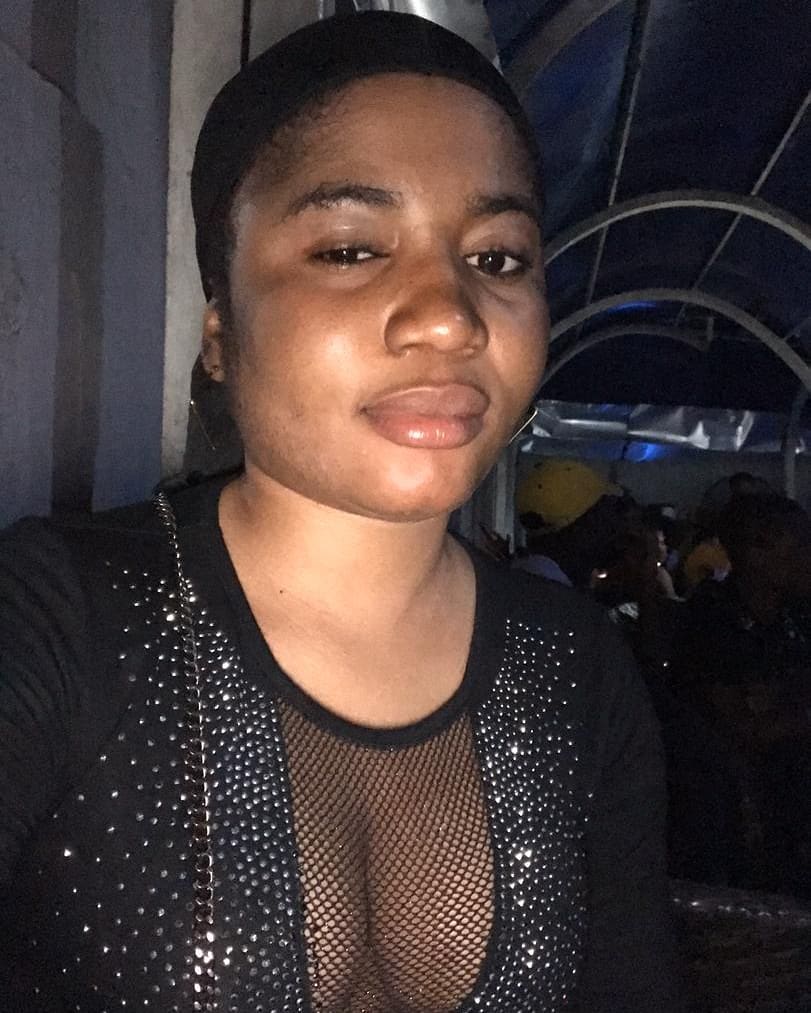 According to the obituary, the comedienne will be laid to rest in Oguta, Imo state on Friday, May 28. A Christian Wake Keep and Comedy nite will be held in her honor on Thursday, May 27.

Ada Jesus who had been battling with a protracted Kidney ailment, gave up the ghost after she reportedly suffered a cardiac arrest on Tuesday night, April 20

May her soul rest in perfect peace, Amen. 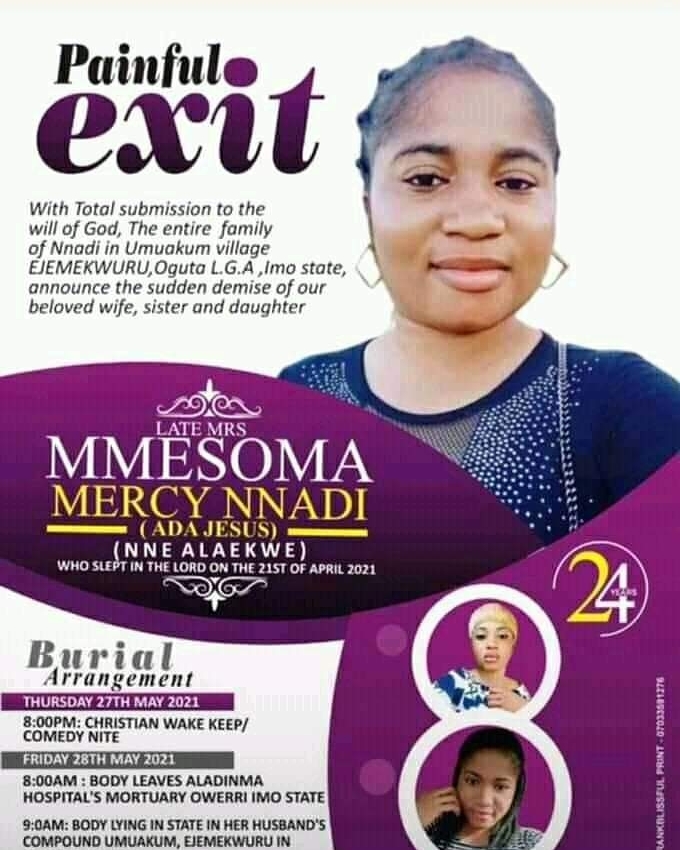