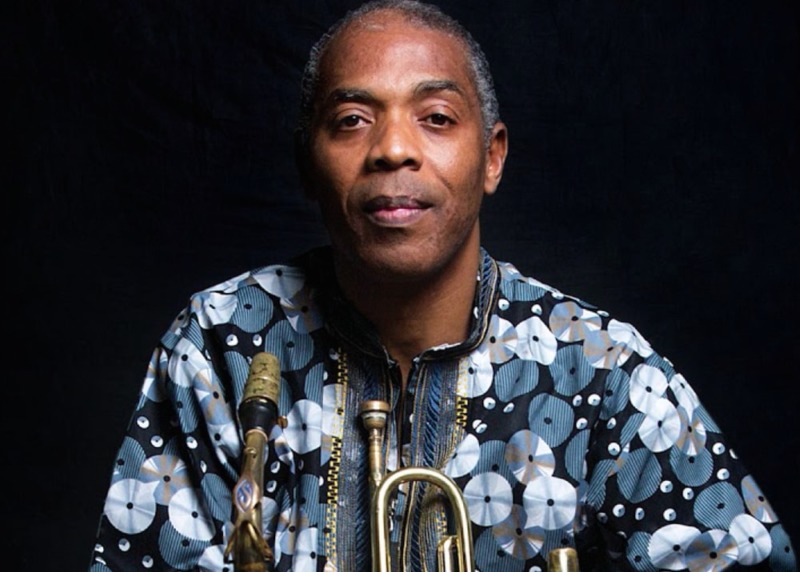 Nigerian afrobeat singer, Femi Kuti reacted to Fela’s Kuti’s snub by the Rock & Roll Hall of Fame after he was not inducted despite being the second most voted nominee.

After months of voting and Nigerian celebrities encouraging fans to vote for the late afrobeat legend, Fela Anikulapo-Kuti, the inductees for the Rock & Roll ‘Hall of Fame were announced, inducting legends like Tina Turner, Carole Kings, Foo Fighters, Randy Rhoads, Charley Patton under different categories but no mention Of Fela Kuti.

In the announcement video shared via social media, the president and CEO of the Rock and Roll Hall of Fame, Greg Harris announced every name except Fela’s. Greg Harris didn’t give reasons why Fela was not inducted despite being the second most voted after Tina Tuner.

Reacting to Fela’s Rock & Roll snub, Femi Kuti took to Twitter to console Nigerians who felt bad after the result was announced. He stated that people got to know about Fela and his legacy even though he won’t be inducted on the 30th of October, 2021.  In his own words, he wrote:

“Apparently there’s another vote only members can take part in, and that’s what counts. So they kind of wasted our precious time, the positive side #Fela was trending and many who never heard of him got to hear his music and his story”