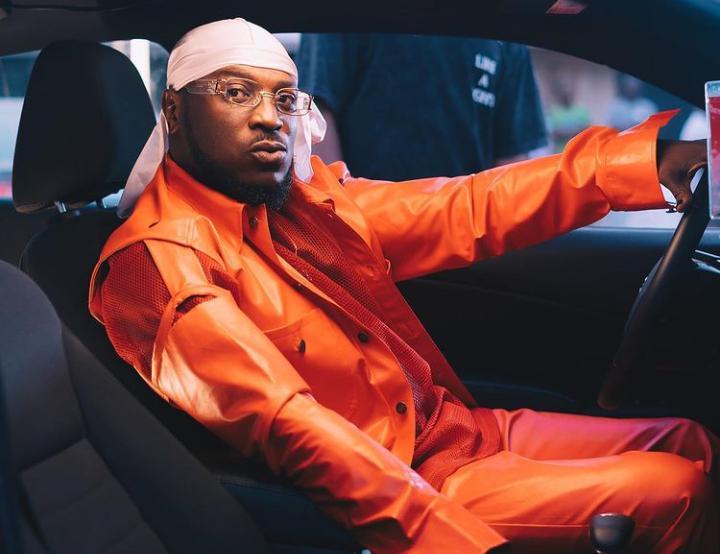 Talented singer and songwriter, Peruzzi has questioned a fan who demanded he sends #1 million daily to Headies biggest winner, Fireboy.

The Twitter user who has been identified as Adetoye tweeted that Peruzzi is mandated to send Fireboy #1 million daily as appreciation for his contribution to his song,  Southy love.  According to Adetoye who is yet to get over Fireboy’s effort on the song,  Fireboy took the song to another level.

Peruzzi didn’t find this tweet amusing or inspiring. Replying to Adetoye’s tweet, he asked why he should pay Fireboy #1 million after he kissed the video vixen in Southy love’s video. According to Peruzzi, he sees no reason to pay that money, cause he was opportune to have locked lips with a fine girl while, unfortunately, he didn’t.

Peruzzi noted that the kiss was enough payment for his contributions and he doesn’t deserve the #1 million.

“He Kissed In The Video, I Didn’t. That’s Enough Abeg”

APROKONAIJA REVIEW; “Rock” by Olamide Is The Final Proof That Baddo Is Invested In Growth & New Ideologies