A TV personality has revealed the unusual prayer request she started praying after discovering Chioma Rowland dropped out of school to be with Davido. 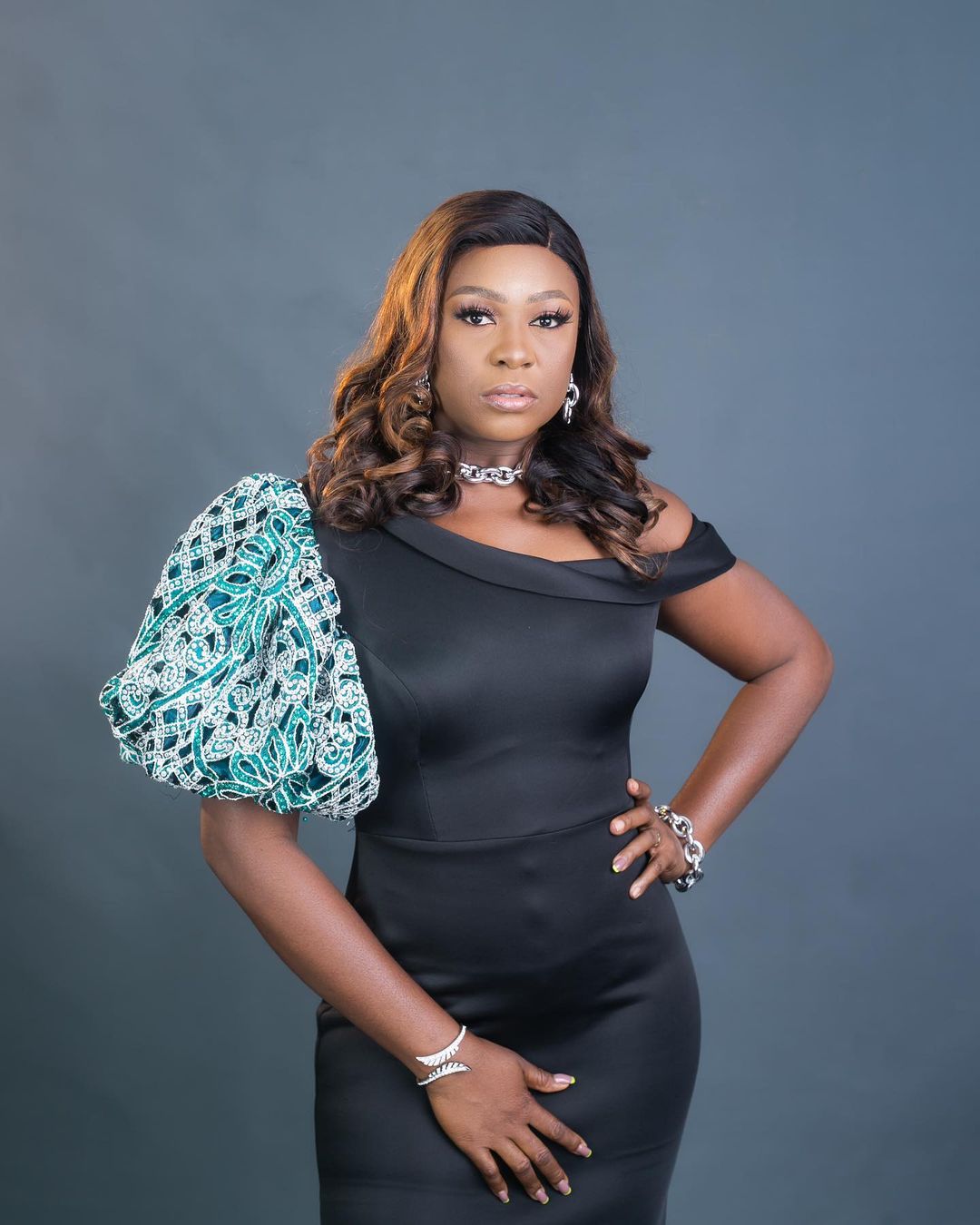 Recall that there has been a lot of controversy surrounding the relationship between the award-winning singer and his babymama, following reports that the singer dumped her for Instagram model, Mya Yafai.

The hot topic recently made its way to TVC’s program “Your View” and one of the hosts, BeeCee Ugboh, shared her take on Chioma’s predicament.

BeeCee, who is Igbo, stated that according to Igbo tradition, if a woman’s bride price has not been paid, she is on the same level with a girlfriend and a side chic.

She added that the introduction ceremony isn’t as solid as payment of bride price, and until it is paid to the bride’s family, she is still a girlfriend and doesn’t have the “covering” accorded wives. 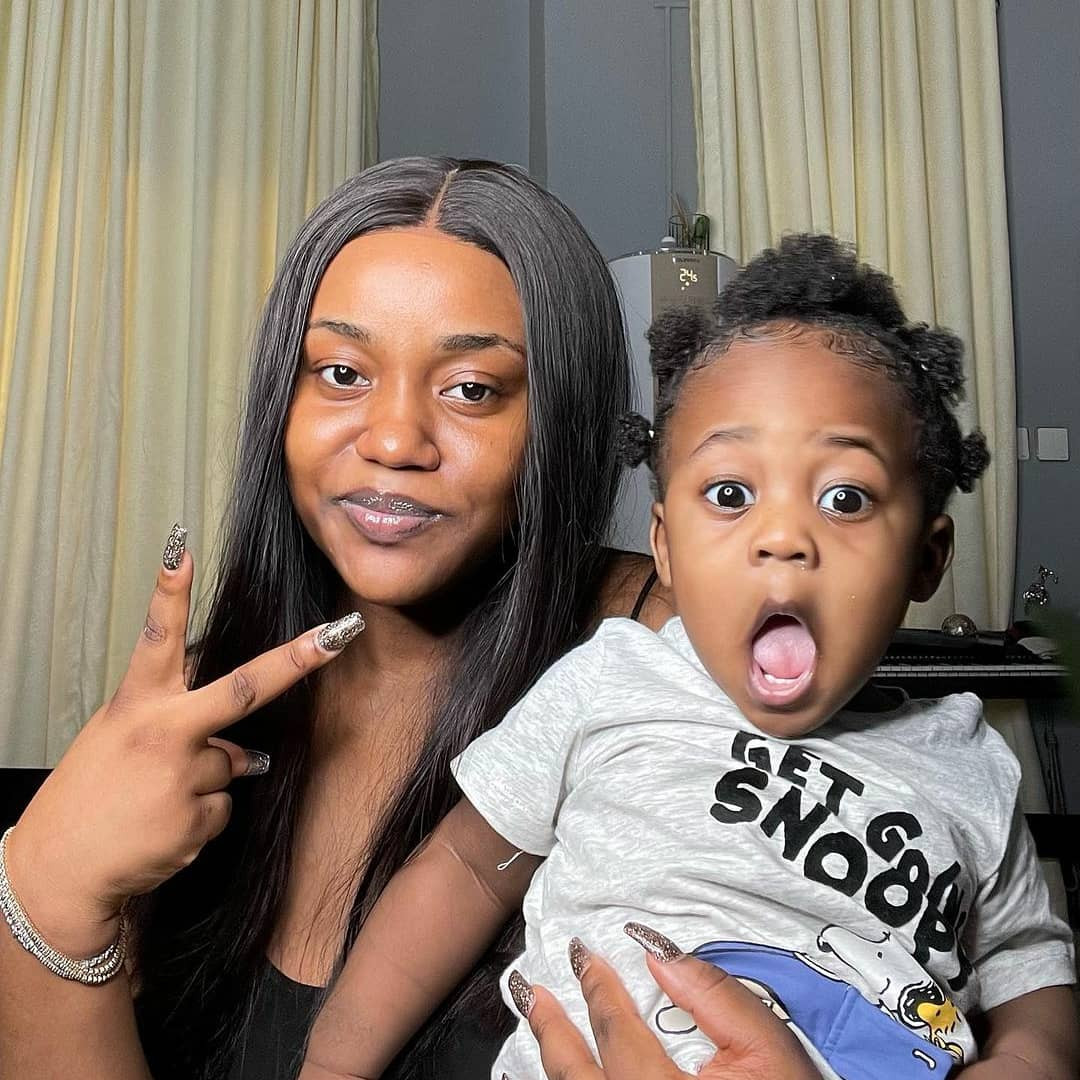 She also noted that in the case of a breakup, the woman doesn’t have the backing of tradition and the law. Insinuating that Chioma doesn’t have a stake in Davido’s life.

“Where I come from, introduction is not marriage o. The difference now is that, they just came to say, ‘OK, na here you dey stay o’, that’s the difference. You’re still on the same level,” BeeCee said.

Reacting to reports that Chioma left school because of the singer, she said when she first heard it, she prayed to God not to give her children without sense.

“This particular person abandoned school to follow man. The day I heard it, I felt… That was the day I started praying that prayer; God, please, do not give me children that don’t have sense.”

Watch the video below.

“I Am Leaving Nigeria, I Am Being Harassed For Being Gay” – Uche Maduagwu