Nollywood actress, Anita Joseph instructed her husband to ensure that he grabs and squeezes her back side in the caption of an Instagram post she made recently, celebrating four years of being together. 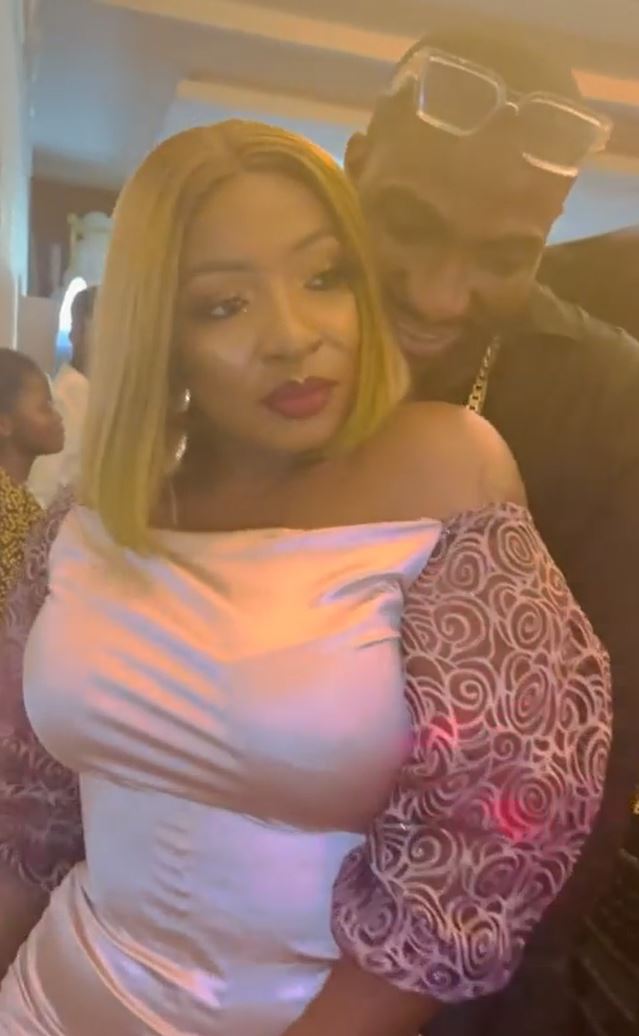 The curvaceous actress shared a rather explicit video of herself and her husband as they grooved together at an event — in the video, her husband is seen placing his hands on her protruded backside and grabbing it with much vigour as they danced together.

Sharing the video in honour of being together for four years, the actress wrote,

In another post prior, still celebrating her anniversary, the actress expressed gratitude to God for giving her the “best husband on earth”. According to her, she is thankful that she didn’t listen to people who said they wouldn’t work as a couple.

Sharing a photo of them together, she wrote,

“Keep Quiet Or Mourn, Do Not Judge Him” – Reno Omokri Slams Those Mocking T.B. Joshua’s Death