Nigerian Singer, Opeyemi Babatunde Rahim, known professionally as Lyta is in the news again after his baby mama, Kemiayorinde resumed her dragging sessions’ on the singer.

This time around, Kemi accused her baby daddy of denying his son just to sleep with another woman. 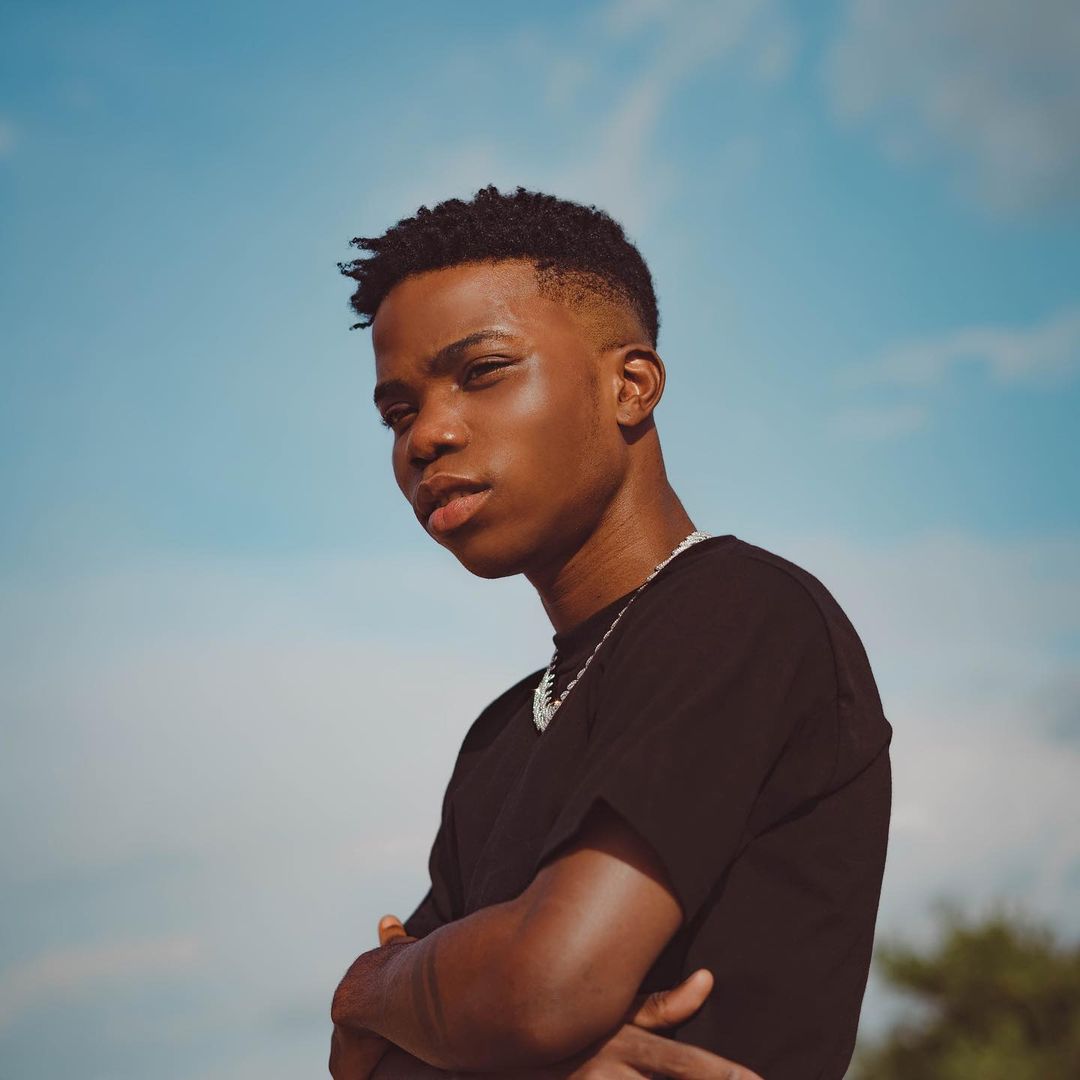 Kemi took to her IG page to clear the air that she’s still hurt even though Lyta has apologized.

According to her, he “denied his own child to lay with another woman, stating that I told him about the pregnancy when I was 5 months old”. 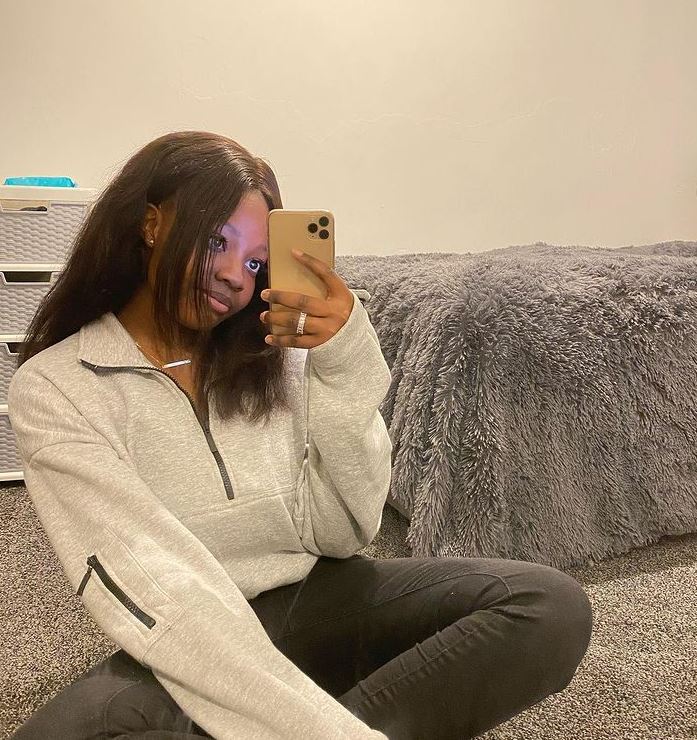 Here’s what she wrote;

“Even tho I’ve been trying to move on, everyday I still wake up to a wound which still causes me pain. And yes healing is a process and I know I will get there soon. But the more I think and remember certain things, especially the ones I’ve not spoken about the more my anger and frustration builds up, cause I’ve really been through it throughout my whole life tbvh and right now, I just wish, I honestly wish I could cause some people pain the way they’ve done to me, even if it can not measure up to the mental, physical, financial pain I’ve been put through, but once again I blame myself and no-one will ever understand the burdens in which I carry upon my shoulders.

Him and his manager came to the UK on 2 occasions, BOTH occasion they had no money with them or atleast that’s what they said, stupid manager would still call me at 3am in the morning to top up her phone for her, never once offered to pay me back, how do you go on hoilday and have no money, no money to the point you can’t even feed yourself, went hours without food????

I was the one ordering food to you on several occasions, I was even 5months pregnant the 2nd time they came and none of them made efforts to see me, NONE. He refused when I told him to send location and I would come see him, even if it was for a day. He was with his supposed “side chick” (which I later found out about) and would still call me to order all of them food, and I did it cause I cared, but never received anything back from the good I did, not that I wanted anything back but all they did was repay me back with evil, repay me back with pain, repaid me back in the most hurtful way.

Denied his own child to lay with another woman, stating I told him about the pregnancy when I was 5months but when I sent him a screenshot of me telling him about the pregnancy at 3weeks all he could say was “fr ,:k” on video call. I’m thankful I have every receipts and screenshot of him constantly stating he wanted a child, of him always asking if I’d seen my period, he was fucking obsessed about having Aari and I never really understood why, but I did it out of love, a love so blind I couldn’t see far ahead into the future, made me believe he was ready, made me feel he loved and cared enough about our relationship for us to start our own family and as soon as I fell pregnant, a few months in, HE CHANGED COMPLETELY”

Can Anyone Explain Why Many Married Men Do Not Wear Their Wedding Bands? – Eva Alordiah