Controversial Nigerian crossdresser, Bobrisky, has opened up on his fears as he’s set to finally undergo his much anticipated body enhancement surgery, in four days time. 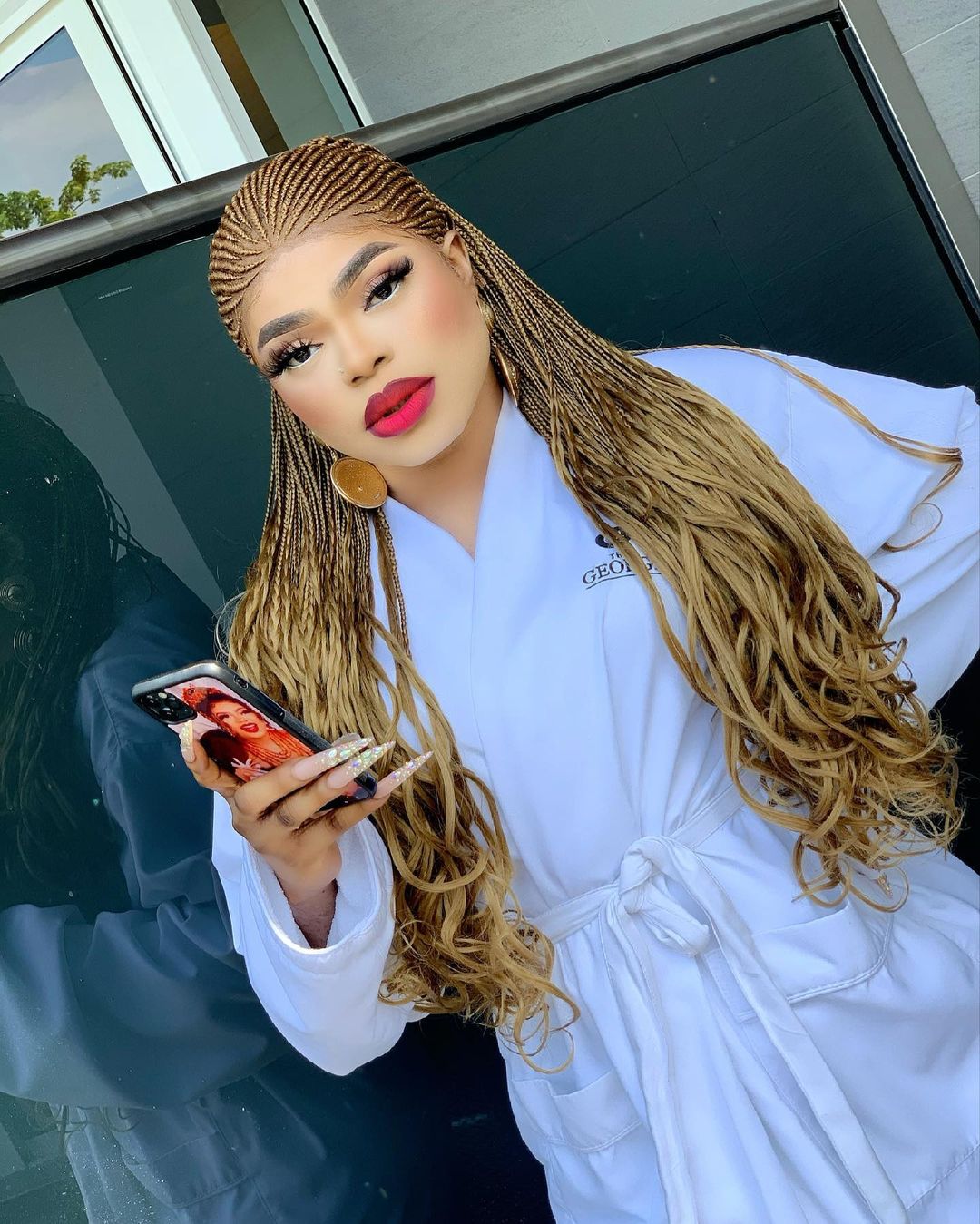 The male barbie who recently disclosed that he would be getting a “big booty” as his personal birthday gift, revealed that although his mind is already made up about the procedure, he still get’s cold feet whenever he thinks about the pain.

According to him, his birthday is in August and he needs to work on his body before then so he’d be travelling out of the country for the surgical procedure.

Speaking further, Bobrisky confirmed that he has completed all necessary payments and would be going under the knife in four days’ time.

Meanwhile, the transvestite bragged that his fans and followers would not rest because he’d be constantly flaunting his surgically enhanced butt on social media.