Reality TV star, Erica Nlewedin has revealed that her admirers and toasters have reduced drastically since she left the BBNaija lockdown house. 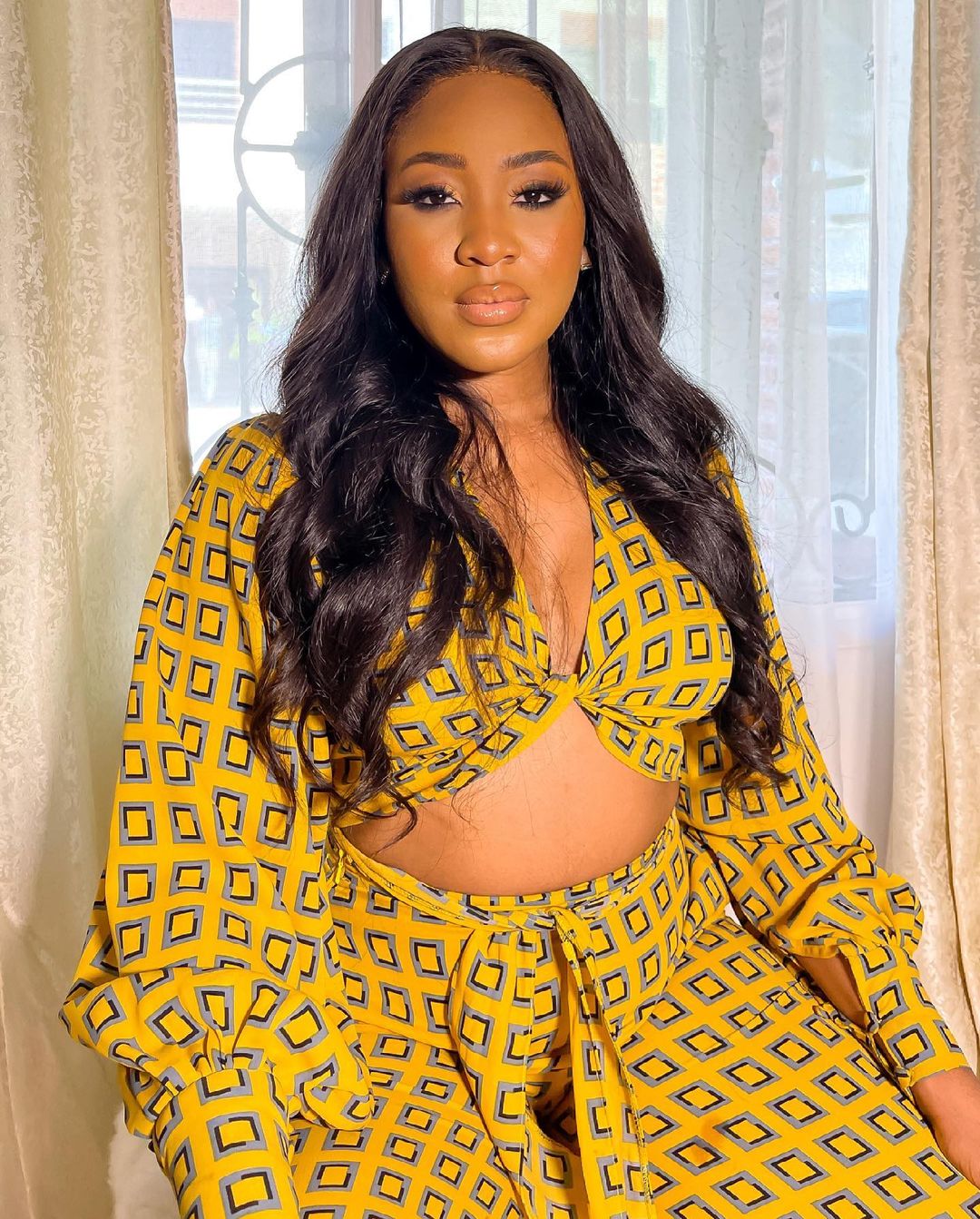 The actress, who had a sizzling hot romance with her co-star, KiddWaya, made this revelation in a recent podcast session on “ISaidWhatISaidPod”.

According to her, a lot of men are intimidated by her celebrity status so they don’t approach her anymore

Her words, “A lot people are intimated so I don’t get toasters anymore.
All my toasters I miss you… come back”

Meanwhile, Erica Nlewedim recently blew off an ardent admirer who had been seeking her attention on various social media platforms for a long time.

The actress shared a screenshot of her staunch admirer’s comment to her on Instagram and said to him that since he has been “hounding” her on all her social media platforms, he can publicly say to her what he wants.

The man then replied, publicly asking her out on a “friendly date” – the gentleman went on to add that he has been dreaming of her and wants to make his dreams a reality.

But Erica gently rejected him, writing: “Awww so cute, you can see me if we ever work together, or at my next meet and greet.”

“I Have Been Through A Lot” – Singer, Timaya Hints At Some Of His Challenges

“I’ve Done My Best As A Parent, The Rest Of The Story Is For My Son To Share” – Wizkid’s First Baby Mama Shares Cryptic Post