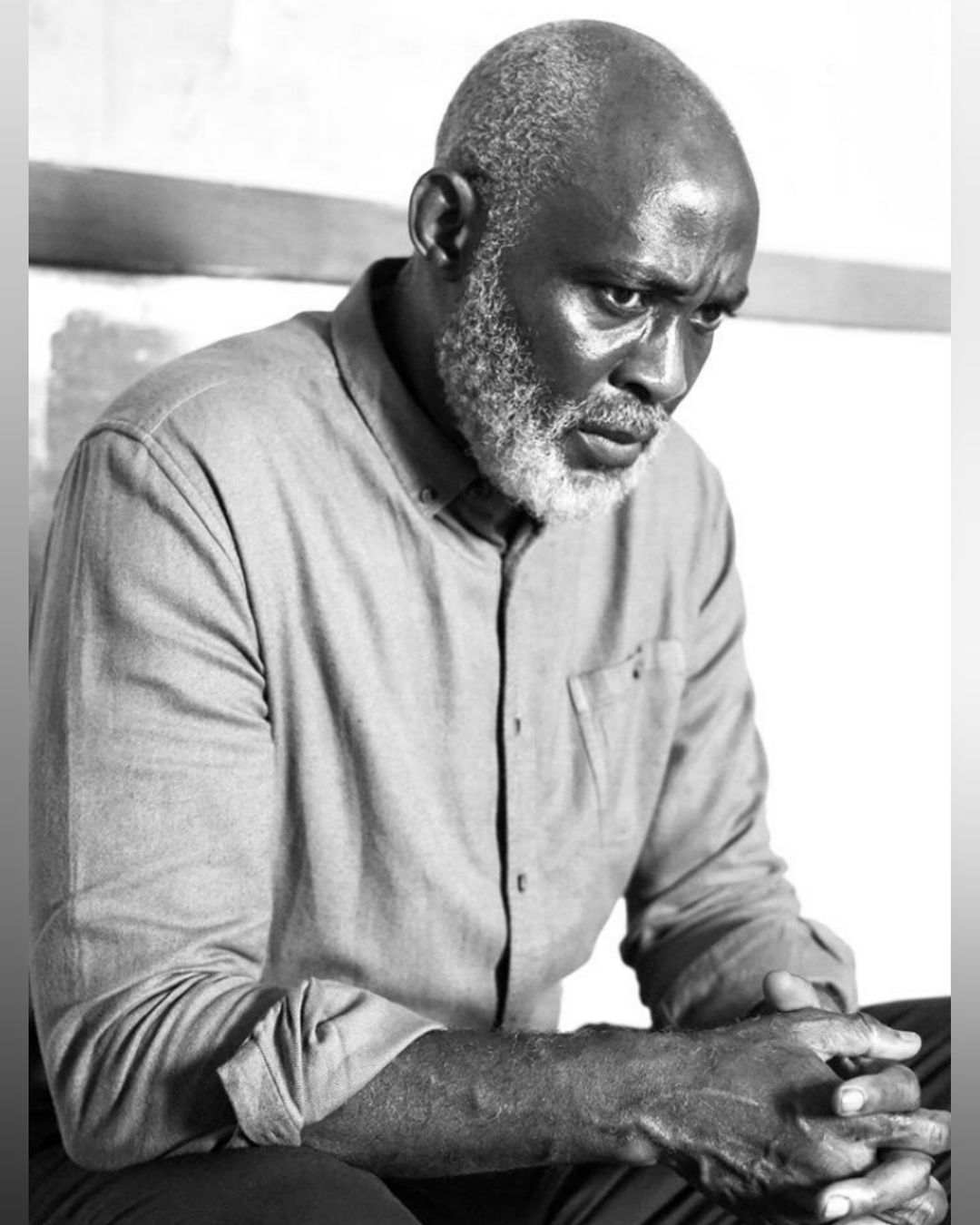 Some months back viral reports alleged that the actor was cheating on his wife with, Jumobi with a Lagos side chick and planning to leave his wife. 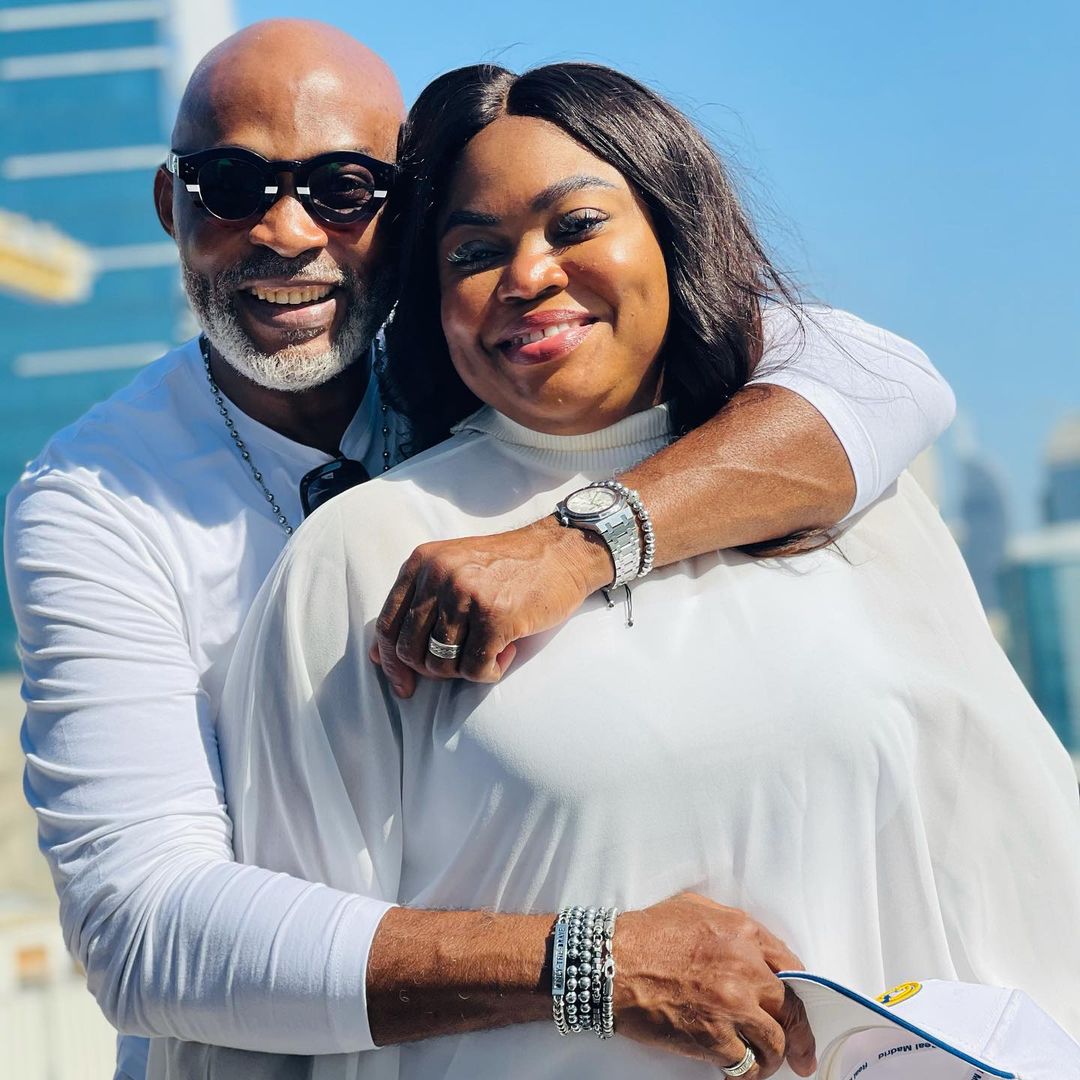 RMD in an exclusive interview with Nigerian journalist, Chide Jideonwu, has dismissed the rumour and berated those who have no regard for the sanctity of people’s marriages.

“When I was in Delta state, I had an accident, serious accident and my car flipped over and over. I was in a hospital, it was the Governor that called my wife to come. Apparently, they had written that when I had the accident it was the woman and a baby in the car but here I was, I didn’t know what had been written and she had read it so when she came she wasn’t too sure.

“Infact, we were in Holidays in America when this thing came up and hey wrote, didn’t you know what they wrote and I was like how?? That when the accident happened, I was carrying baby things and hiding them and I was like it must be really serious, someone must have stood somewhere in a nearby bush watching me do all this and then now reported it

Then there’s another story of me having another young wife in Lagos and im gonna leave my wife soon. You know, so it’s really difficult sometimes for her to navigate through all of this. This is the age of social media, there are people who, they look at you and without any regard for the sanctity of your marriage or your home, all you want to do is just tear me down like oh he’s in love with somebody else, he’s going to leave his wife tomorrow, like how do you even wake up and do that, what have I done to you? Have I come to you to abuse you and your marriage? Why do people like to see celebrity marriages crash? And what had helped is that I’ve never really seen myself as a celebrity and so my marriage is not a “celebrity marriage” and so she has kept it”