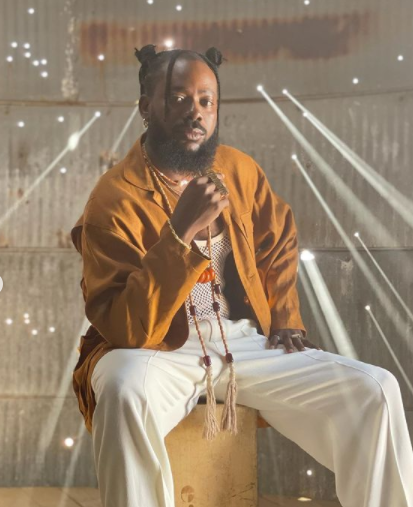 The popular singer in a series of tweets warned his fans to avoid making ugly utterances in regard to his personality. According to him, fans should refrain from making the “you have changed” comment in regards to his private life and music.

AG baby admitted he has changed and advised fans to get over it and move on.  According to him, the only gist that can catch his fancy must be money-related. If it’s not money-related, he doesn’t want to be involved.