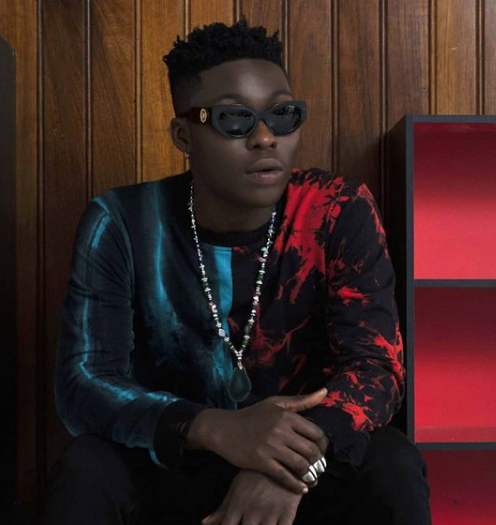 Afropop singer and songwriter, Reekado Banks took a direct swipe at Wizkid in a recent interview.

In his interview With F word Magazine, the Katapot singer threw shades at Starboy. When asked by the Interviewer why he didn’t include his song with Wizzy in his ‘Off the Record‘ EP, Reekado Banks bluntly said he forgot about the song.

“Cos I forgot about it. I don’t know what that is man. But yeah, the Wizkid one I totally forgot about it already. And the Burna Boy one was… I don’t know that time, I thought it was going to be fun to, you know, get on and just vibe like everybody else was but obviously, he wasn’t having it and he made it clear. And now we’ve moved past that. And it’s just fine.”

You would recall how Wizkid and Reekado Banks aggressively dragged each other on Twitter. It all began when Wizkid blasted Reekado Banks for announcing their song, Omo Olomo amidst the #EndSars Protest. 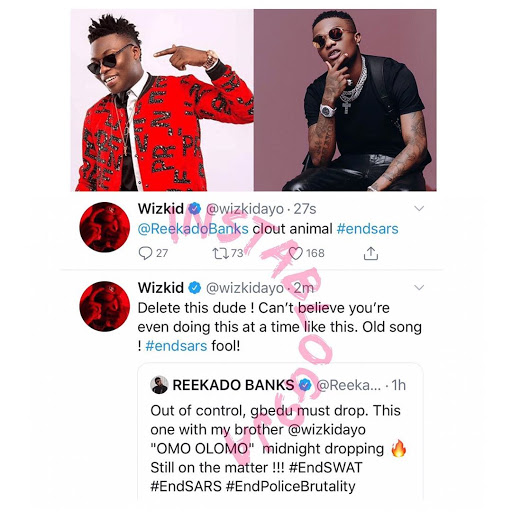