Disqualified BBNaija housemate and actress, Erica Nlewedin has opened up about her relationship with her fellow housemate, Vee. 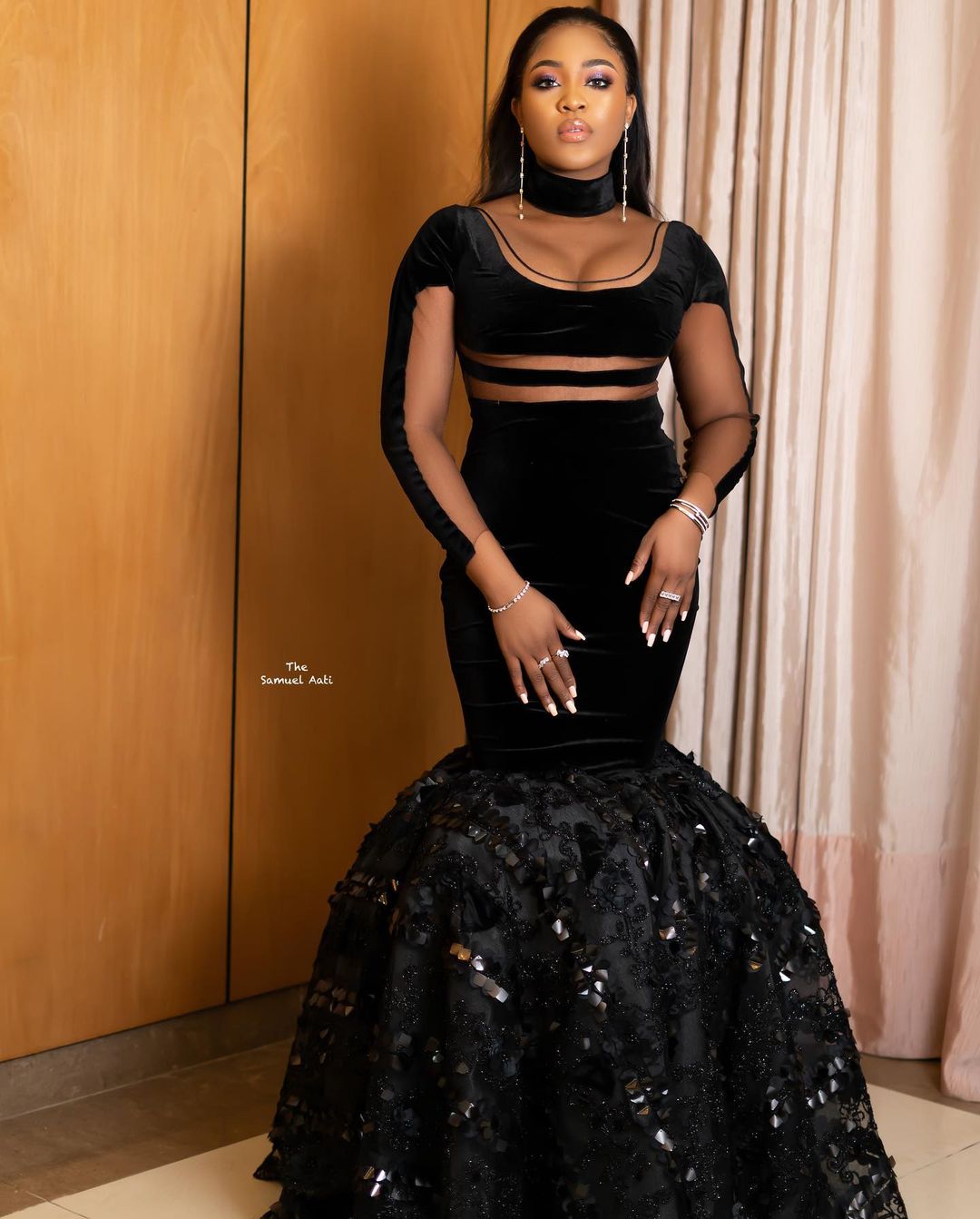 Erica made appearance on the BBNaija lockdown reunion show on Monday night and she addressed some of the issues she had with her colleagues before her disqualification. 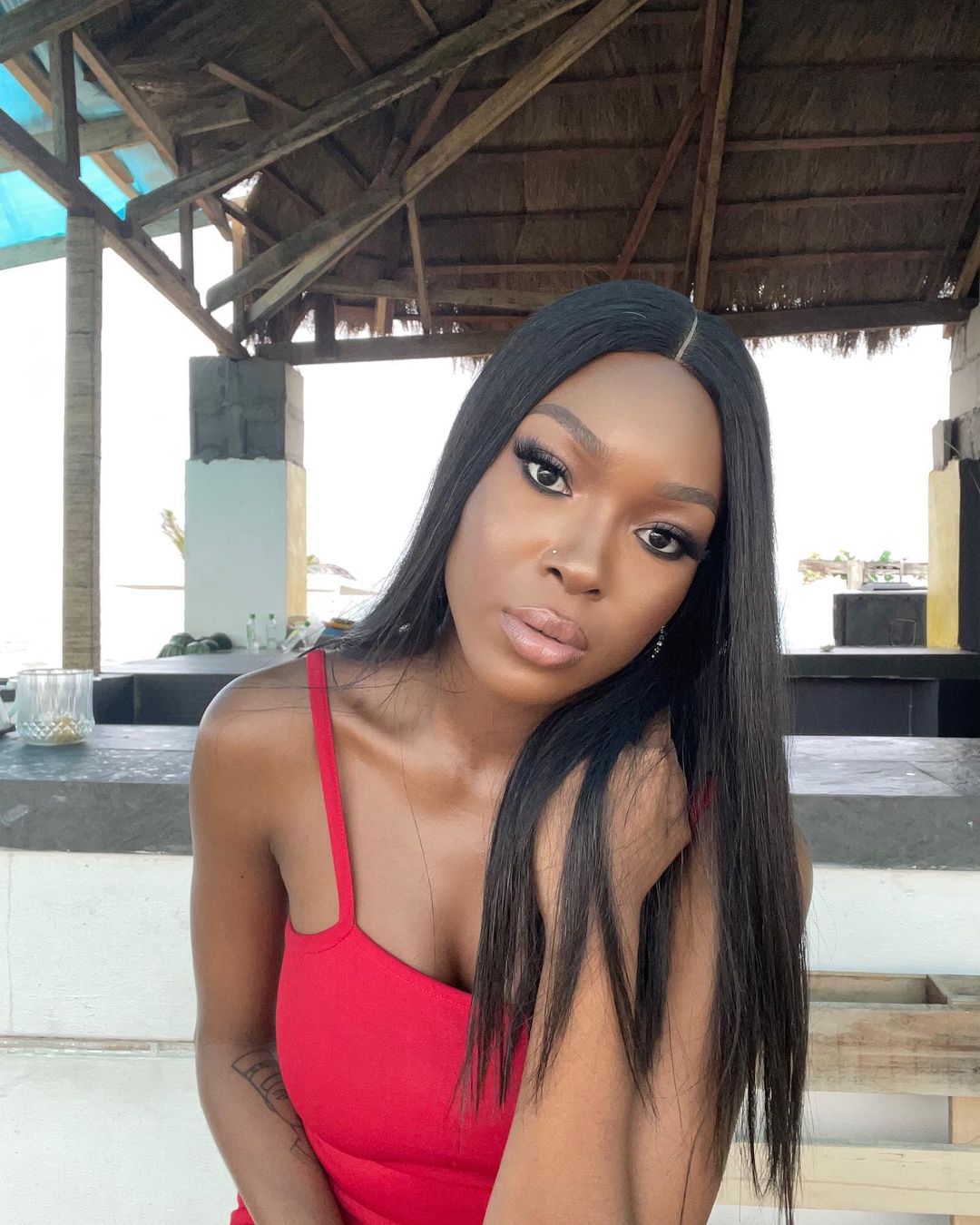 Speaking about Vee, the self-acclaimed “Star Girl” stated that she doesn’t know her because they didn’t bond in the house. According to her, she got a lot of negative energy from Vee during her stay in the house so they don’t have anything to talk about.

When Ebuka tried to correct her statement about not knowing Vee at all since they stayed in the same house for months, Erica insisted that she doesn’t know her.

She added that she went for the reality TV show to promote her show-biz career and not to make friends.