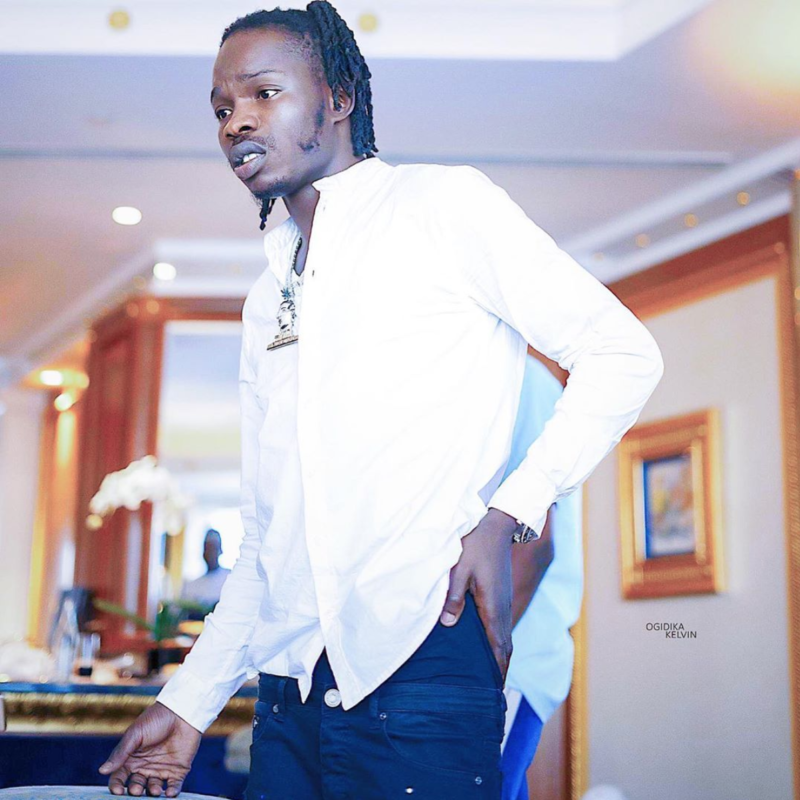 Nigerian musician and record label boss, Naira Marley has reacted to the backlash he received over his controversial statement

Yesterday, the soapy crooner took to Instagram page to make one of his sexual fantasies known. He stated that he would like to have sex with both a mother and her daughter at the same time. (See Post HERE)

His comments sparked controversy on social media and few seconds netizens aggressively dragged him for his comment. 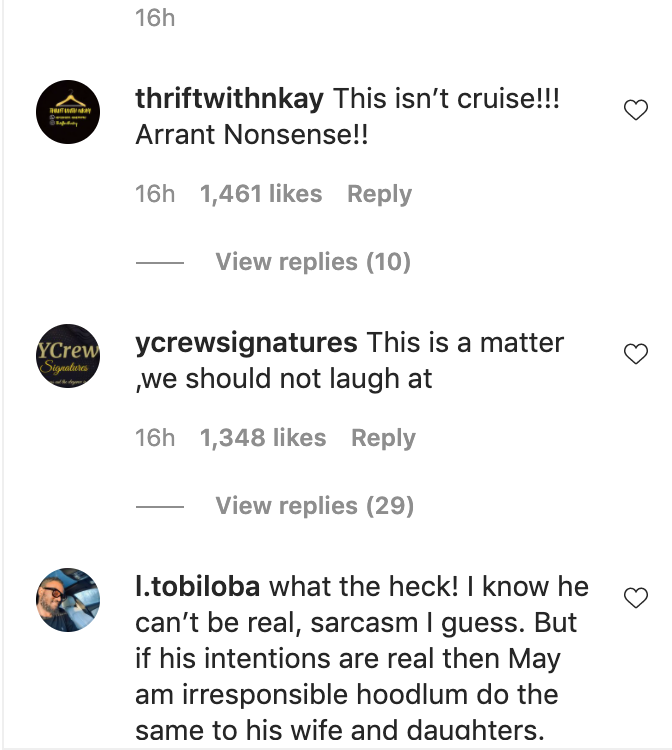 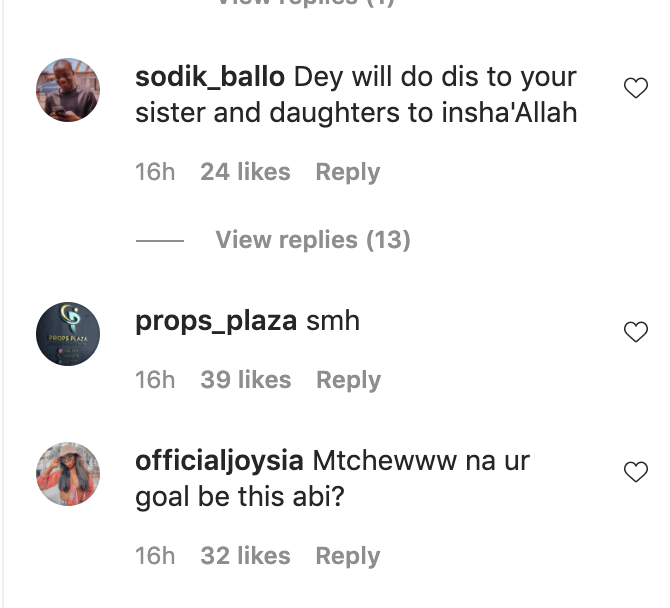 Nollywood actresses like; Ejine Okoroafor, Ada Amah, Onyii Alexx have called him out over his comments. They brutally attacked his character and demanded he apologize for his statement.

See His Series of Reactions below 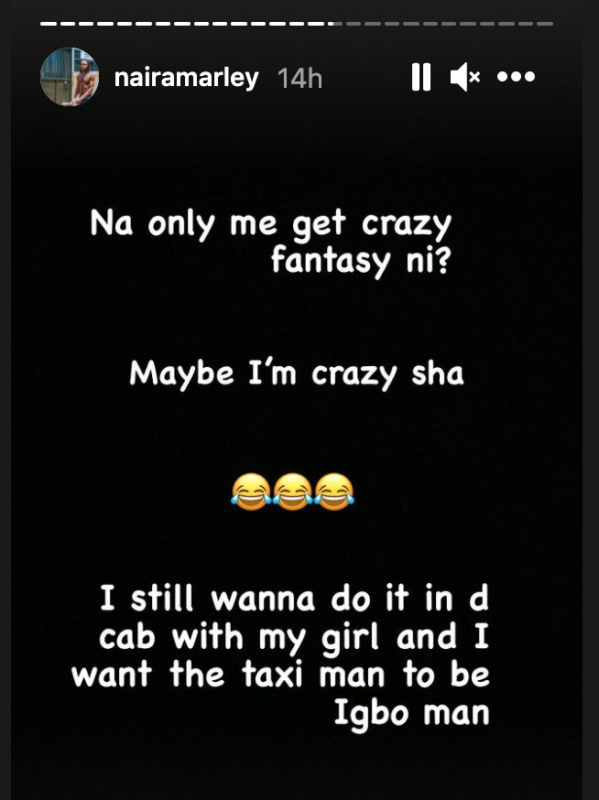 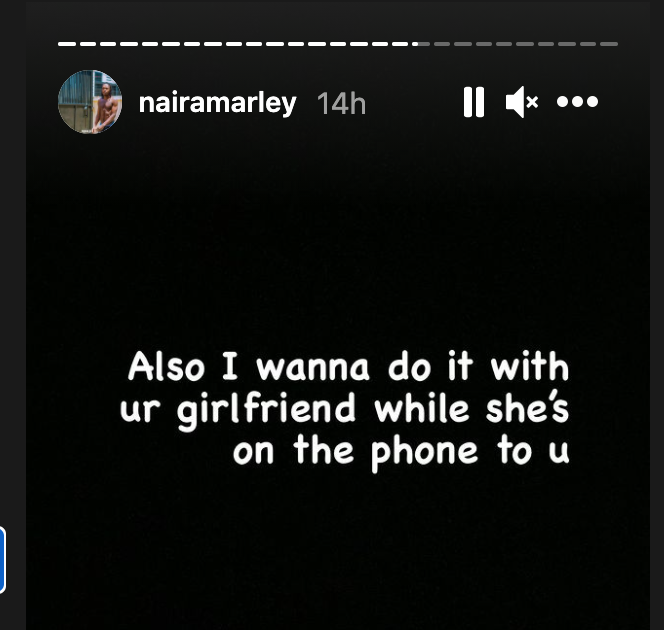 ‘A Better Time’ and ‘Made In Lagos’ Nominated For “Rest Of Africa Album Award”… Which Is Winning?