Nigerian Reality star, TBoss Idowu, recently marked her father’s post-humus birthday, and she gave some insight on her relationship with him. 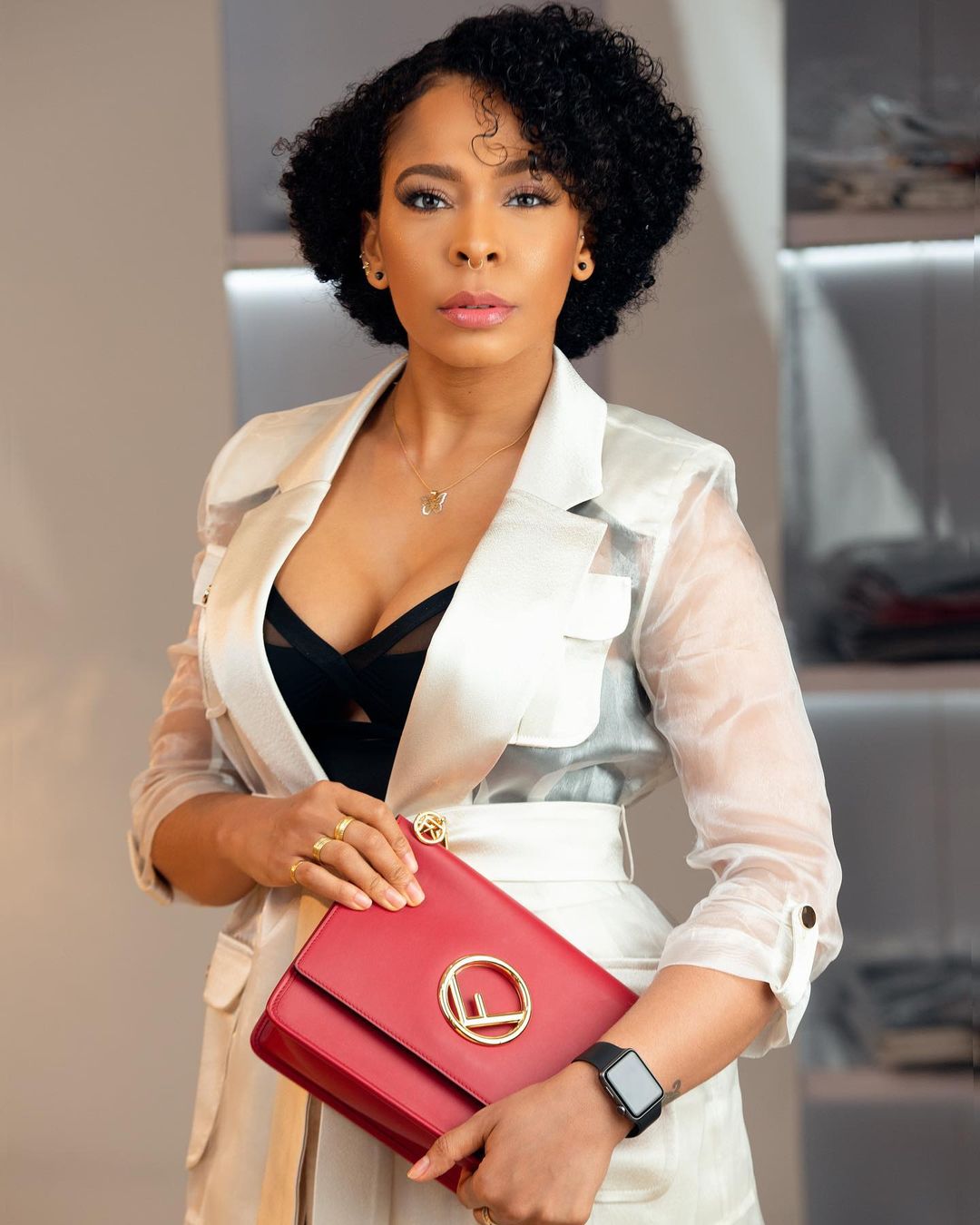 She described him as a “difficult man” who was also very principled and this annoyed everybody. According to her post, he gave his kids “sense by fire by force”. 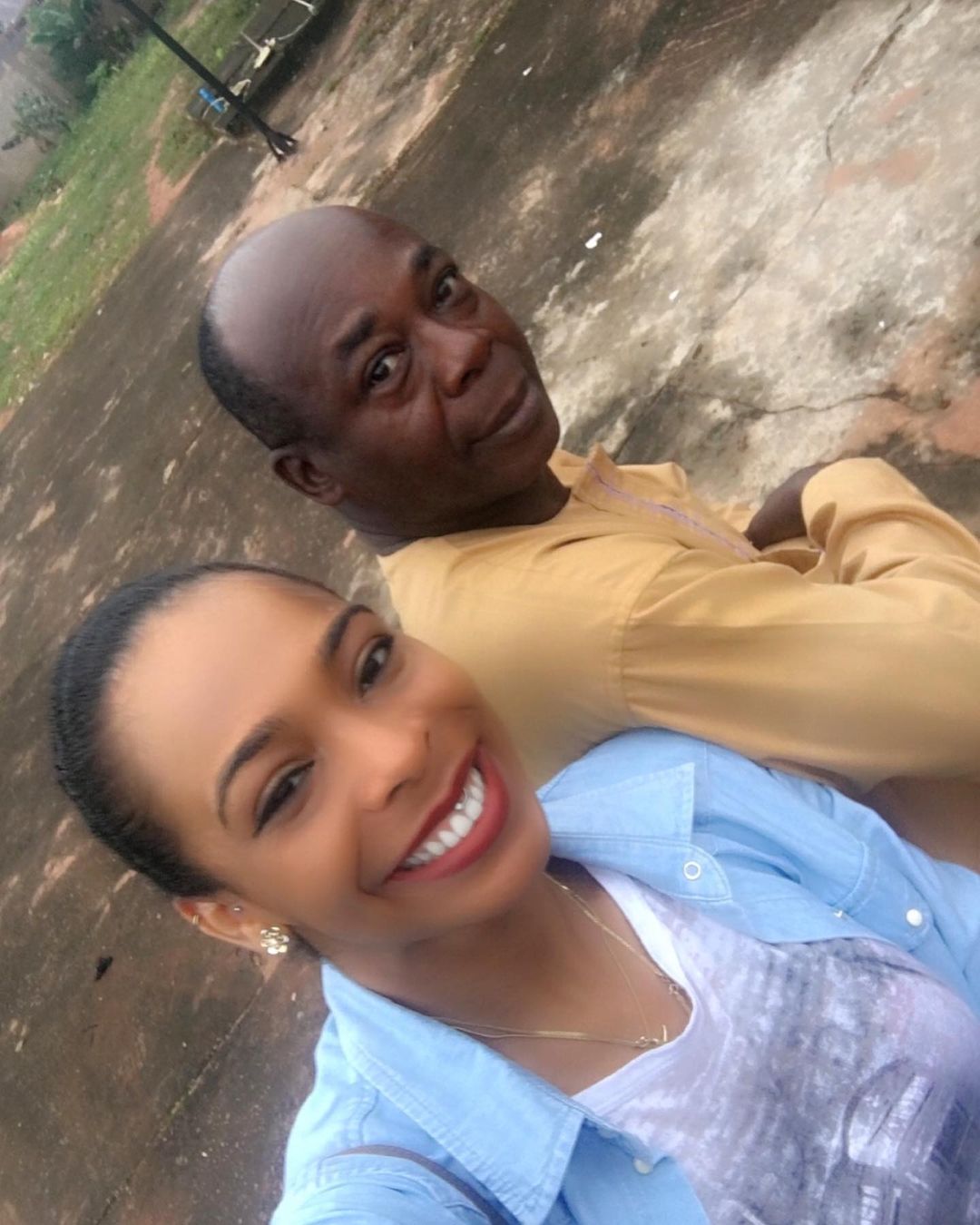 Today was my Father’s Birthday. He would have been 68. I woke up grouchy and all emotional and stuff. He was a very difficult man or maybe he wasn’t – maybe We didn’t really take the time to get to actually know each other. But one thing I can categorically say was that My father was an extremely principled man. It annoyed everybody. He wouldn’t take no bribes or ever look the other way. He was such a hard worker and had no trouble getting his hands dirty just to get the job done properly. He was strict as heck- too strict I still think but he gave us sense by fire by force. He never compromised with education- he would pay our fees in the best schools over buying anything for himself- EVERRR. I really wanna say he was the Best father but I would be lying and there’s really no point in that. Regardless, He was my father and he tried his best. I think his best could have been better, I wish it was but at least it helps me not to make the same mistakes with my own children and so I suppose it was all part of the grand plan after all. He prayed for his children, he prayed & fought for me till his last breath during my pregnancy and Despite all the fights he threw my way- I’m glad that Nose ring, nipple rings and all- Me becoming a mother truly made him proud. Continue to Rest In Peace Tata- I miss you and I wish you got to see my Daughter cos you would have loved her too much- Don’t ever stop watching over us- I felt you today and I know you had a chat with Starr cos she was definitely speaking to someone and it wasn’t me. We love you🤍🤍🤍