Nigerian music producer and Mavin Records boss, Don Jazzy, who’s been on the news recently, has in an interview, expressed his regrets as regards the fracas that ensued between himself and rapper, Olamide at the Headies Award night in 2015. 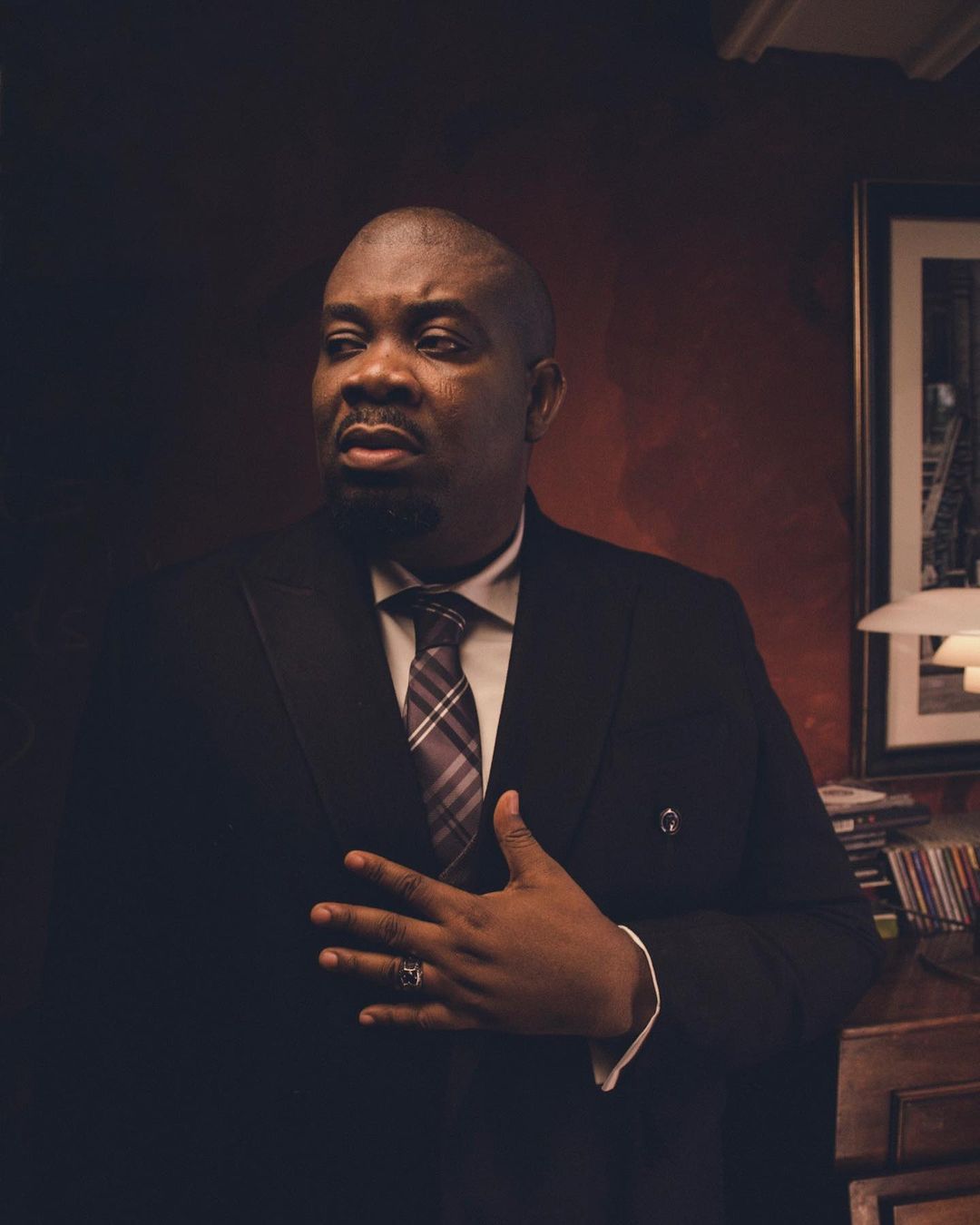 In the interview which he had with media personality, Ebuka Obi-Uchendu, Don Jazzy stated that he is not the type of person who likes igniting and fueling up conflict and as such, regretted the statement he made that night. 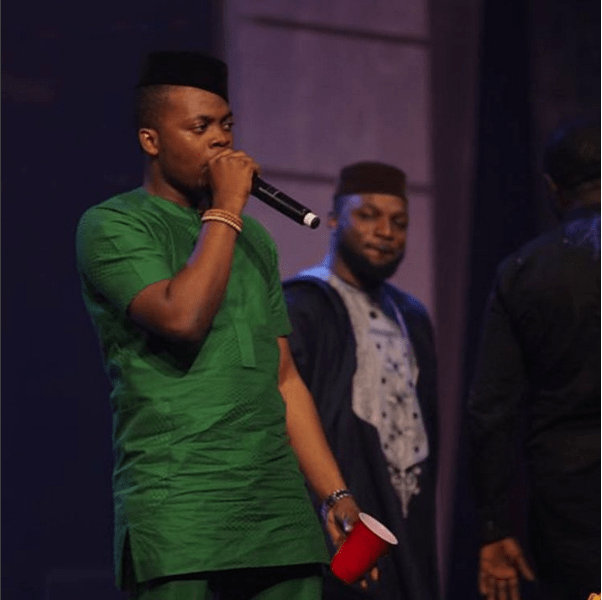 The music producer also revealed that he wouldn’t have replied to Olamide if he wasn’t called by the show host to say a thing or two.

Don Jazzy went on to say that his statement was actually not channeled towards stimulating conflict, rather it was a way to settle the conflict that arose. 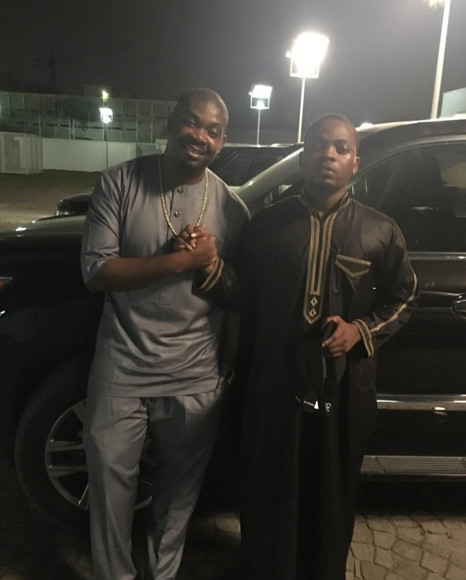