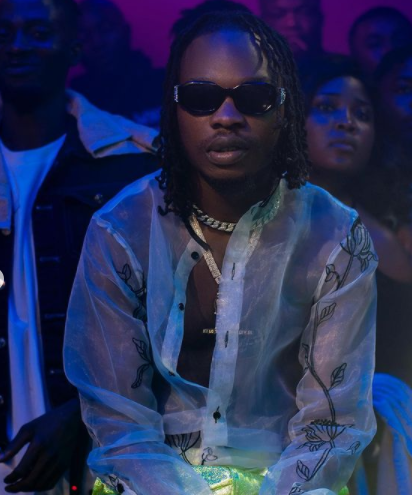 Marlian president, Naira Marley has shared one of his sexual fantasies with his loyal fans.

The soapy crooner took to his IG story to shock social media users. In the post, Naira Marley disclosed he would love to have s*x with a mother and her daughter on the same day.

He carefully dropped the criteria for candidates who fit in and might be interested in the job. According to him, the mother should be younger than 40 and the girl should be over 18 years of age. 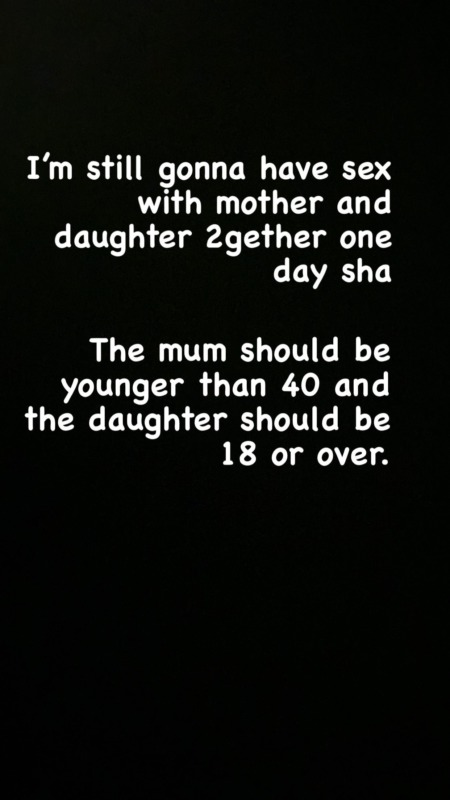 This news is coming months after he called Nigerians hypocrites for claiming to hate s*x but are secretly streaming his s*x song. Coming.

Naira Marley is a Nigerian singer who is married to two wives and has four children from both.