Popular Nigerian singer and billionaire daughter, Florence Otedola otherwise known as DJ Cuppy, has declared that she would take over the United Kingdom in ten months. 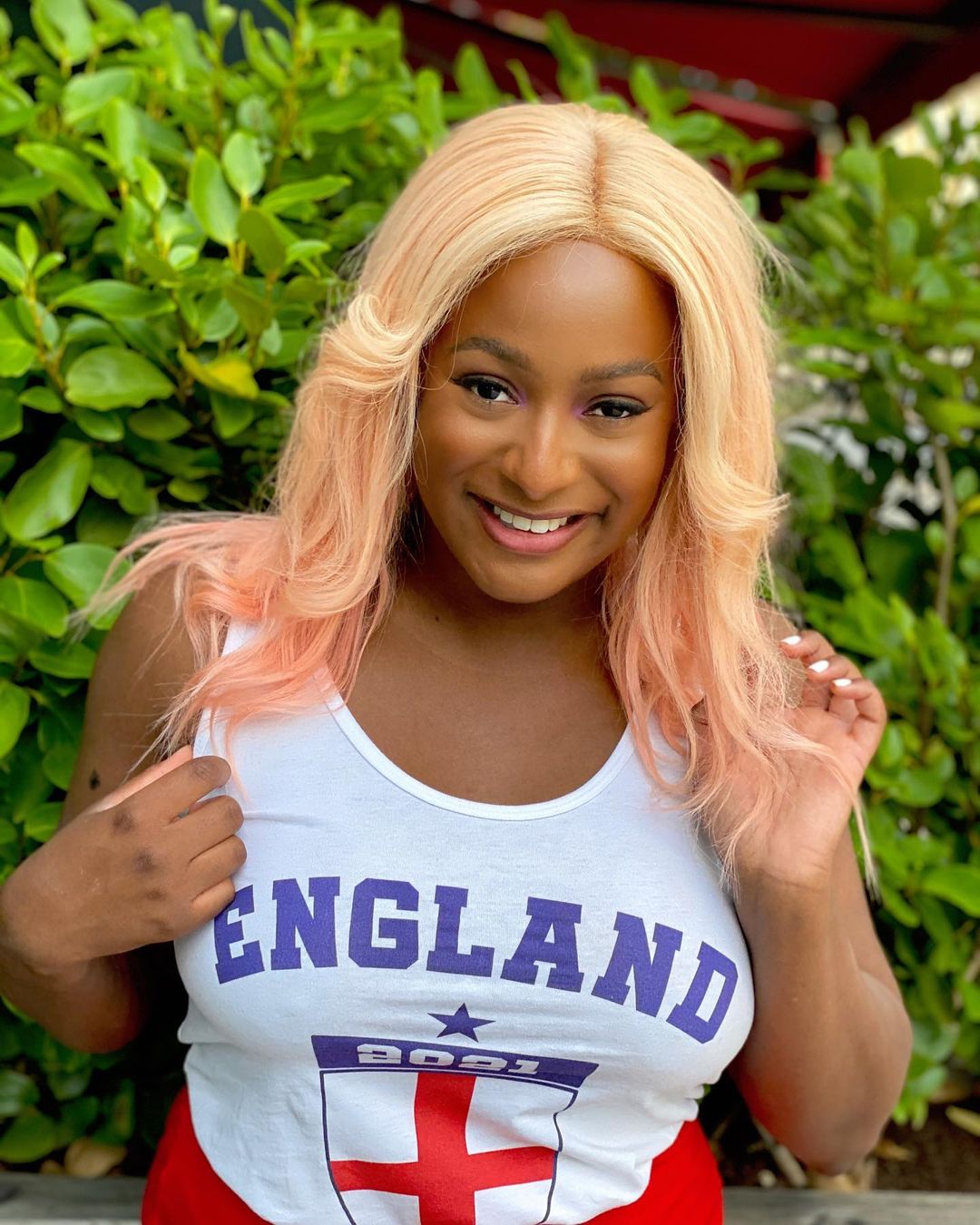 Taking to official Twitter account the music producer urged her fans to save the tweet as she reiterated that in the space of 10 months she would make a name for herself in the international music industry.

“Save this tweet- Gimme 10 months, and I will take over the UK. #Cuppydat”, she tweeted.

Cuppy’s tweet has however stirred mixed reaction on the micro-blogging platform, while some fans praised her for dreaming big many others berated her, accusing her of being over confident.

“I like ur confidence Cuppy but “Talk is cheap” so ur dream of taking over UK in 10 months is nothing but a fantasy cos u are yet to prove urself as a artiste or credib!e celebr!ty here in Nigeria. U have the potential of being the next big star if u work hard enough. No shades”.

gad_da1screamer wrote, “I believe you can. I won’t save the tweet, because I don’t doubt that you can. You can do it”.

Yaghzzy Ricch, “But cuppy you have been there ever since you’re kid…..so that time is not enough to take over UK?….all the best thou”.

Duduke of Toronto, “You don take over your papa house before you take over uk Sha hope it’s not music you wan use.. Cause we’ll give u 10years”.