executive, Michael Collins Ajereh popularly known as Don Jazzy, has expressed his fear for established artistes who decides to be lazy. 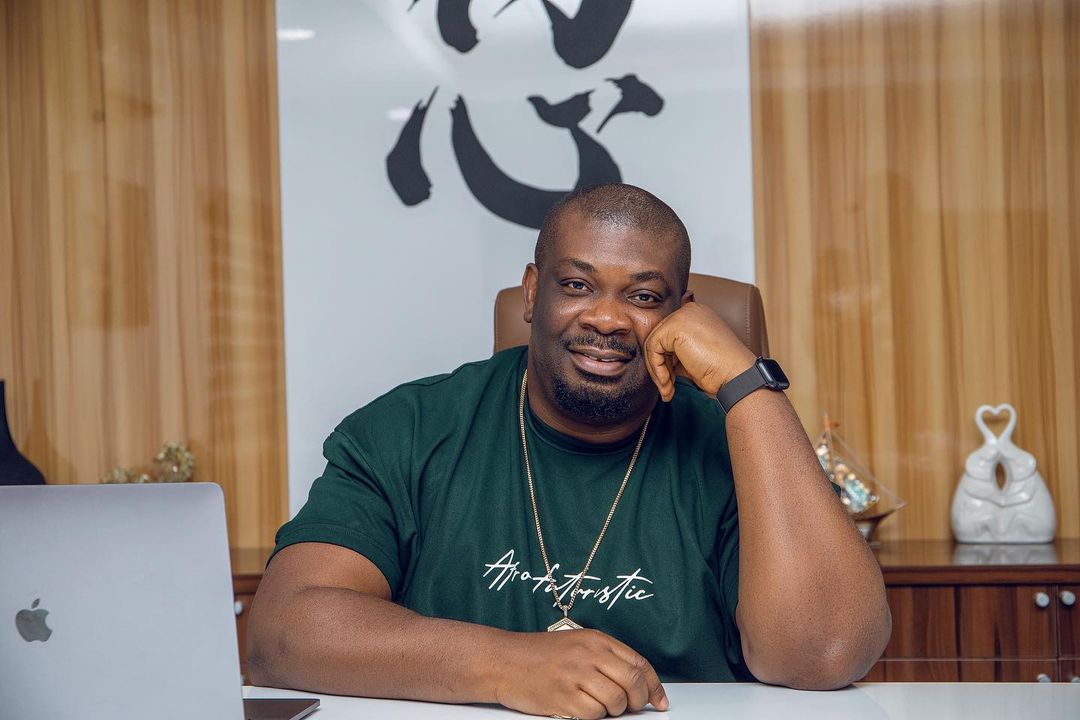 The Mavin Boss spoke about his fears for artiste who decides to be lazy because they are well known, in a recent tweet while he commended the outstanding talents of the newbies in the Nigerian music industry.

Don Jazzy in his tweet emphasized that the new artistes have taken the Nigerian music industry by storm with the quality of their work, hence any established artiste that choose to be lazy might loose relevance.

“The quality of music that these young new artists are making ehnnn . I listen to them and I’m scared for any established artists that decides to be lazy”.

In other news, the multiple award-winning music executive, Don Jazzy recently declared Wizkid as African Artist of the Decade.

A new milestone was however recorded by Canadian rapper, Drake, after he was was awarded Artist of the Decade by Billboard.

This move led to fans asking who should be named artists of the decade in Africa.

However, on a post on Instagram where popular OAP, Odesope Olajide asked the public to nominate their African Artist of the decade if Billboard was to give such an award, Don Jazzy commented ‘Wiz’.