Nigerian singer, Florence Otedola popularly known as DJ Cuppy, has opened up to her fans about how she’s been feeling about making new music. 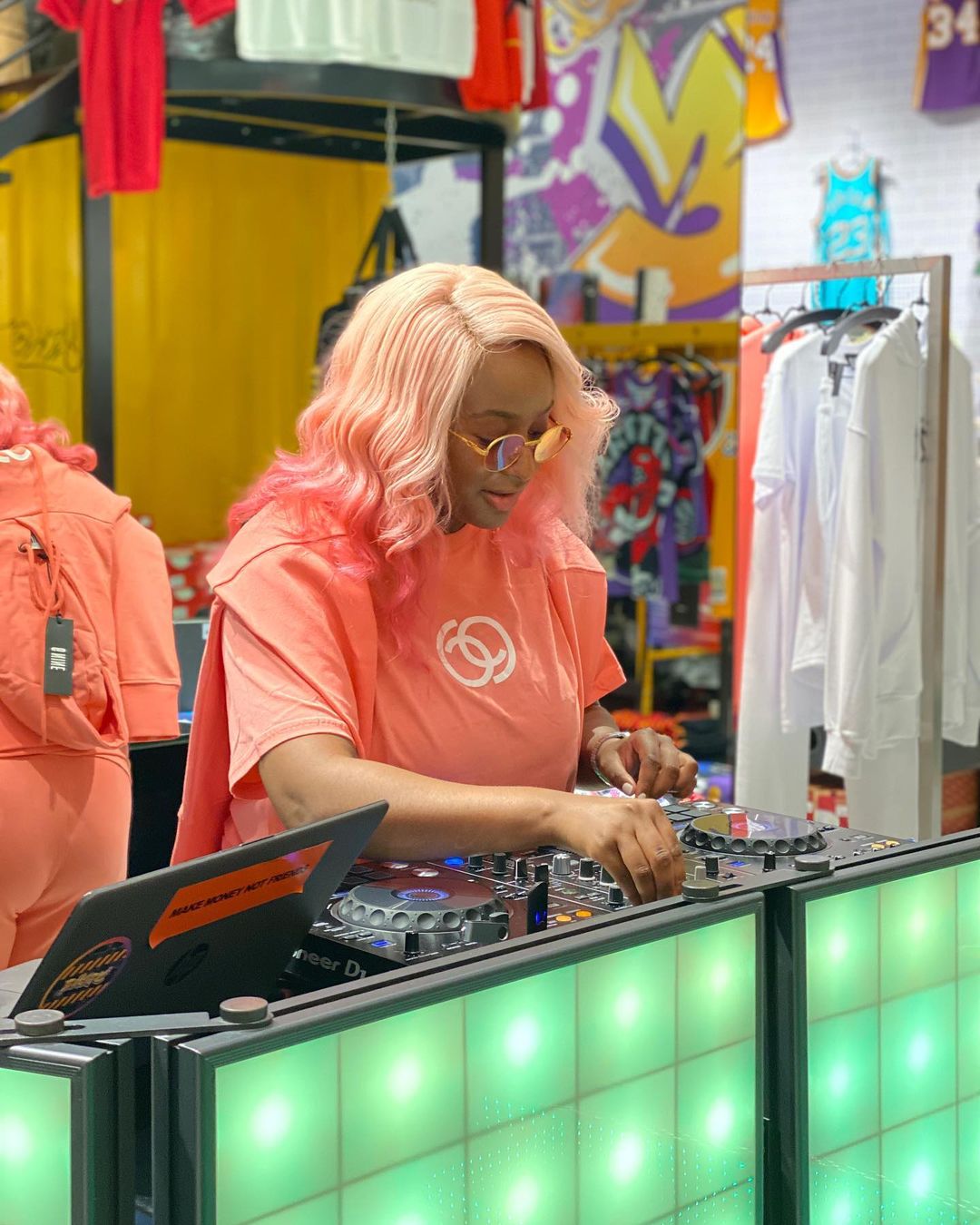 Cuppy who released her debit album “Original Copy” in 2020 revealed she’s been nervous to cook up something new for her fans.

According to her, she felt so lost with her direction since her debut album dropped, but thankfully British singer and songwriter, Donae’o was able to motivate her to hit the studio.

“I’ve been so nervous about making new music, I’ve felt so lost with my direction since my debut album dropped… but the ONE and ONLY @Donaeo got me back in the studio! 🎶🎵 Now I’m making tunes with a LEGEND! #ToCuppyThisTune.”