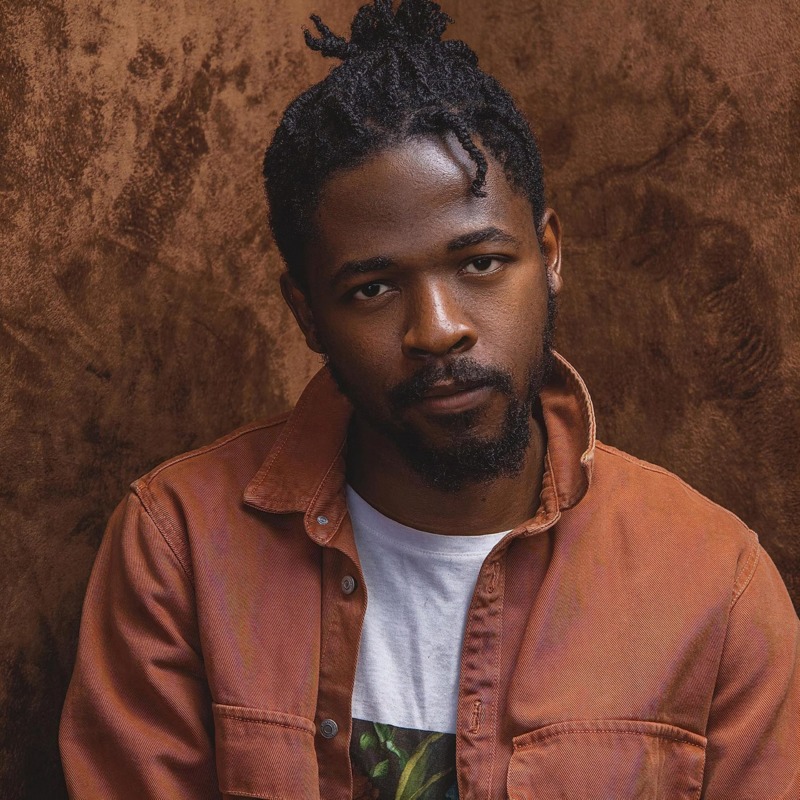 The 30-year-old singer and songwriter took to Twitter to state his not-expected reasons for ignoring trolls. According to Johnny, he can never be caught responding to online trolls or their comments because of his loyal fans.

Johnny confidently stated that he has never been involved in a Twitter war and has no intention of getting into one because his fans are always available to fight his battles. When Johnny sang Count on You, many thought he was only referring to his lover and not his loyal fans who got his back 100%.

He appreciated these loyal fans for their love and support over the years. In his words, he wrote:

“There’s a couple of reasons you’d never see me respond to negative comments, one is that before I see it the fans would have started fighting the battle for me. Love to see that “

Dr Sid Reacts As Leicester City Players Vibes To His Song, ‘Over The Moon’ After Their FA Cup Win

Singer, Ajebutter22 Reveals His Mother’s Funny Reaction After She Saw Him Serving As A Groomsman Again