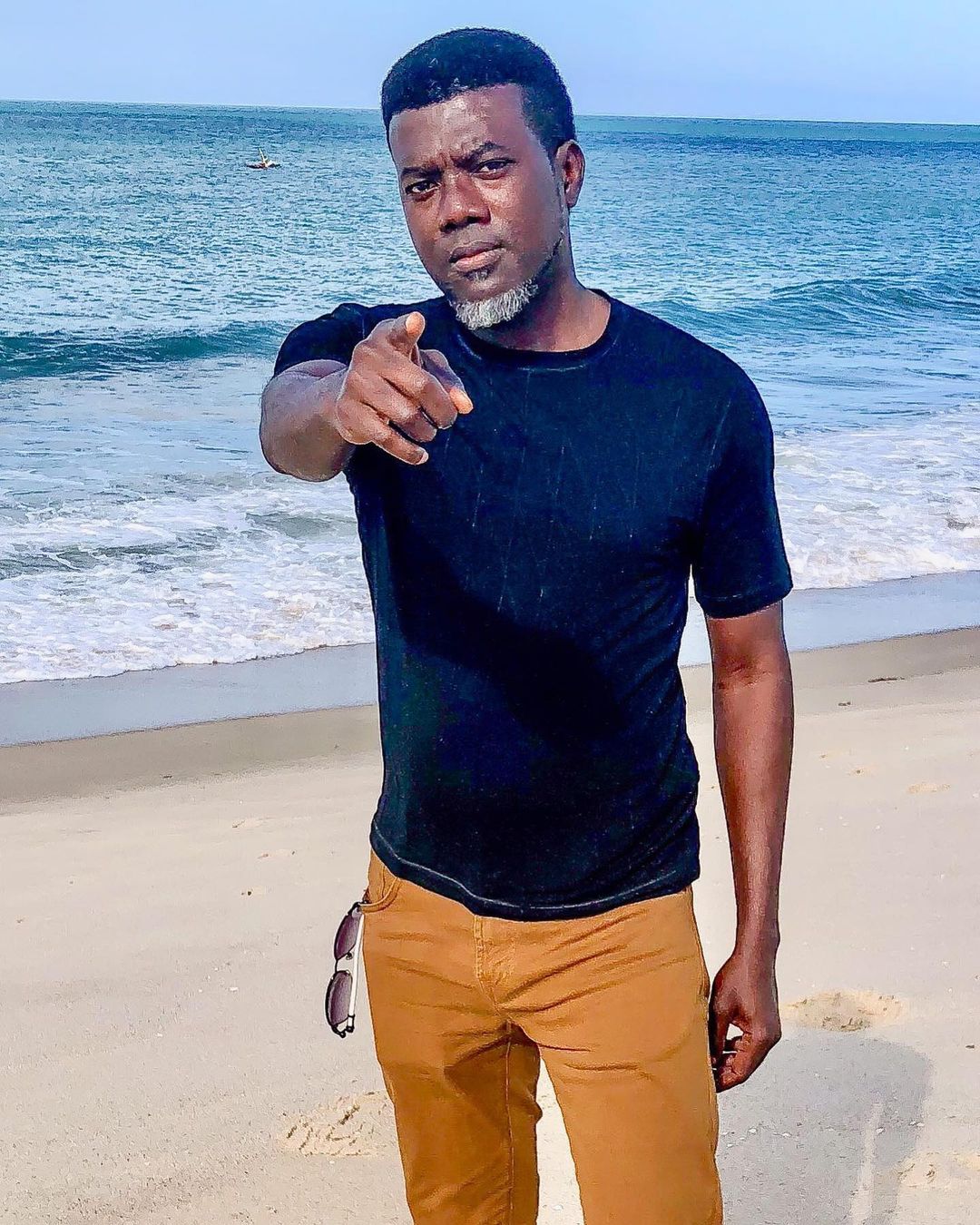 The founder of the Synagogue, Church Of All Nations, Temitope Balogun Joshua died on Saturday night, June 5th and ever since the news has stirred reactions across the world. While many individuals mourn his death some others especially fellow pastors have come out to criticize the life of the preacher. 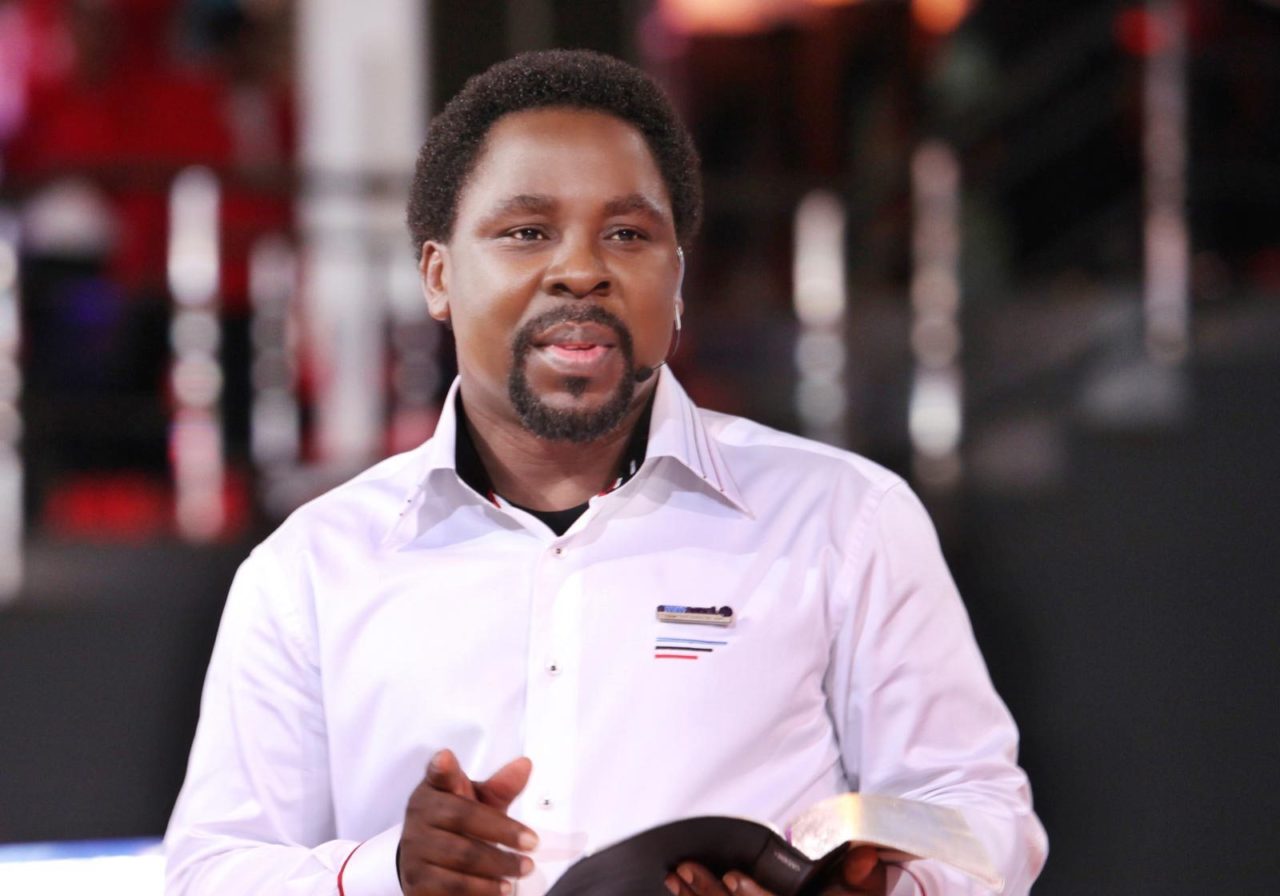 Addressing T.B Joshua’s critics, Reno stated that it’s ‘unChristlike’ to judge people after their death when they cannot defend themselves.
In his words,

Whilst he lived, I never said anything about him. Neither good nor bad. Not because I did not like him, but because I do not know where his powers came from. So, rather than say what I do not know, I kept mute. But now that he is dead, let him be. It is unChristlike to celebrate death or mock the departed. But beyond being unChristlike, it is also ungentlemanly to wait until someone is dead before you attack him.

If you must attack, do so while he yet lives, that he may have a chance to defend himself. Scripture asks us to “rejoice with those who rejoice, mourn with those who mourn”-Romans 12:15.

Hebrews 9:27 says “each person is destined to die once and after that comes judgment.” Now that he has died and is facing judgment, stop usurping God’s place. Either keep quiet, or mourn him. Do not judge him.” 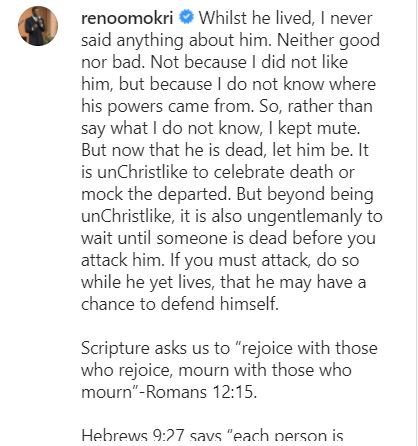