Billionaire heiress and entertainer, Florence Otedola popularly known as DJ Cuppy, has revealed her own definition of SEXY. 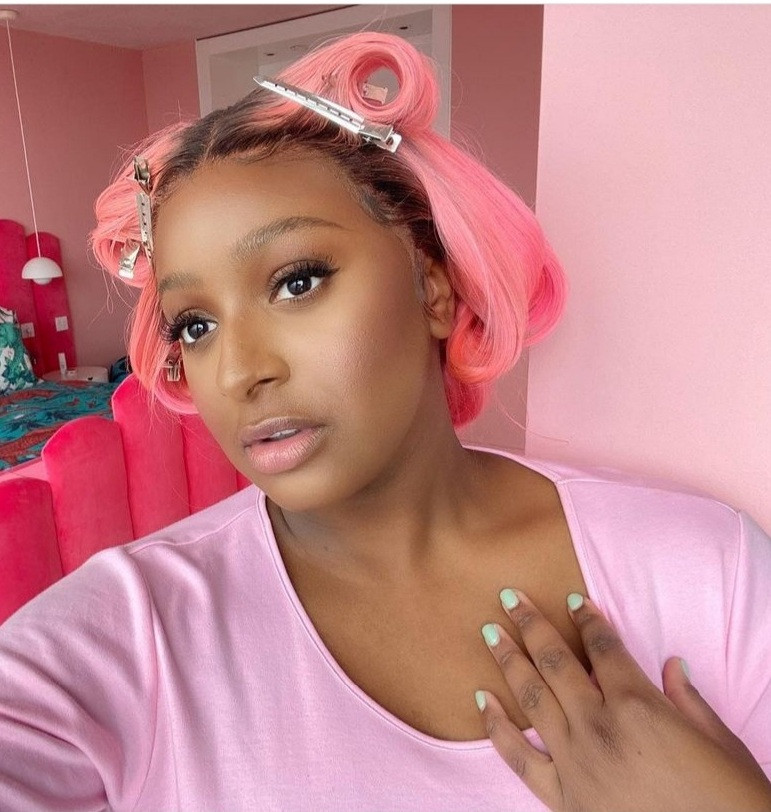 The disc jockey, who is known for dressing modestly, took to her Instagram page to state that her idea of sexy is “less is more”.

According to her, the less skin you reveal, the more curious people will become about your personality and other non-physical features.

Cuppy shared a photo of herself and wrote,

“My own idea of sexy is that LESS is MORE… The less you reveal the more people can wonder right? 👀”

In other news, DJ Cuppy recently noted that she doesn’t have a great voice.

The ‘original copy’ star who stated this while encouraging a fan who is in self doubt, admitted that she doesn’t have a great voice but have learnt to love it regardless.

“I’m good in singing, real good But I am scared to let people hear me”, the fan wrote.

In response Cuppy advised the fan to believe in herself and do whatever makes her happy, thinking less about what the world would say.

”I don’t have a GREAT voice, but I’ve learnt to love it… If singing makes you happy then do it. The world will catchup”