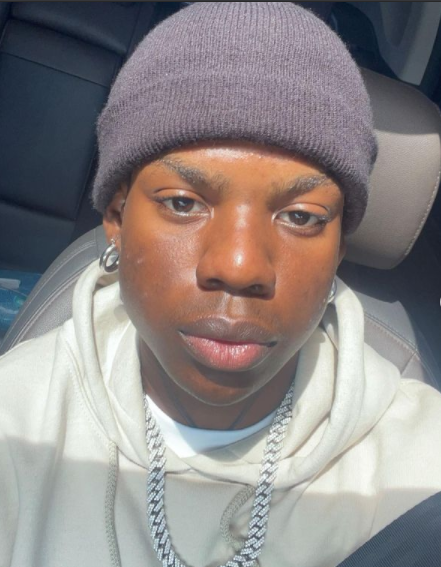 The 21-year-old artist made the announcement on the 22nd of May via the bluebird app. According to Rema, his unique sound which has created a massive rave in the industry will be known as Afrorave, a sub-genre of the conventional afrobeats.

He noted that music lovers might be wondering what the sound is all about, but he reassured them that Afrorave will be heard and felt in his next album.

Rema also disclosed his reason for the subgenre is to ensure his sound and style are distinct to him alone.  He recounted how people mocked him and referred to his sound as Indian when he first got into music. Throwing shades at those who previously mocked his  Indian sound, he called them hypocrites for secretly basking on the same sound they made fun of.