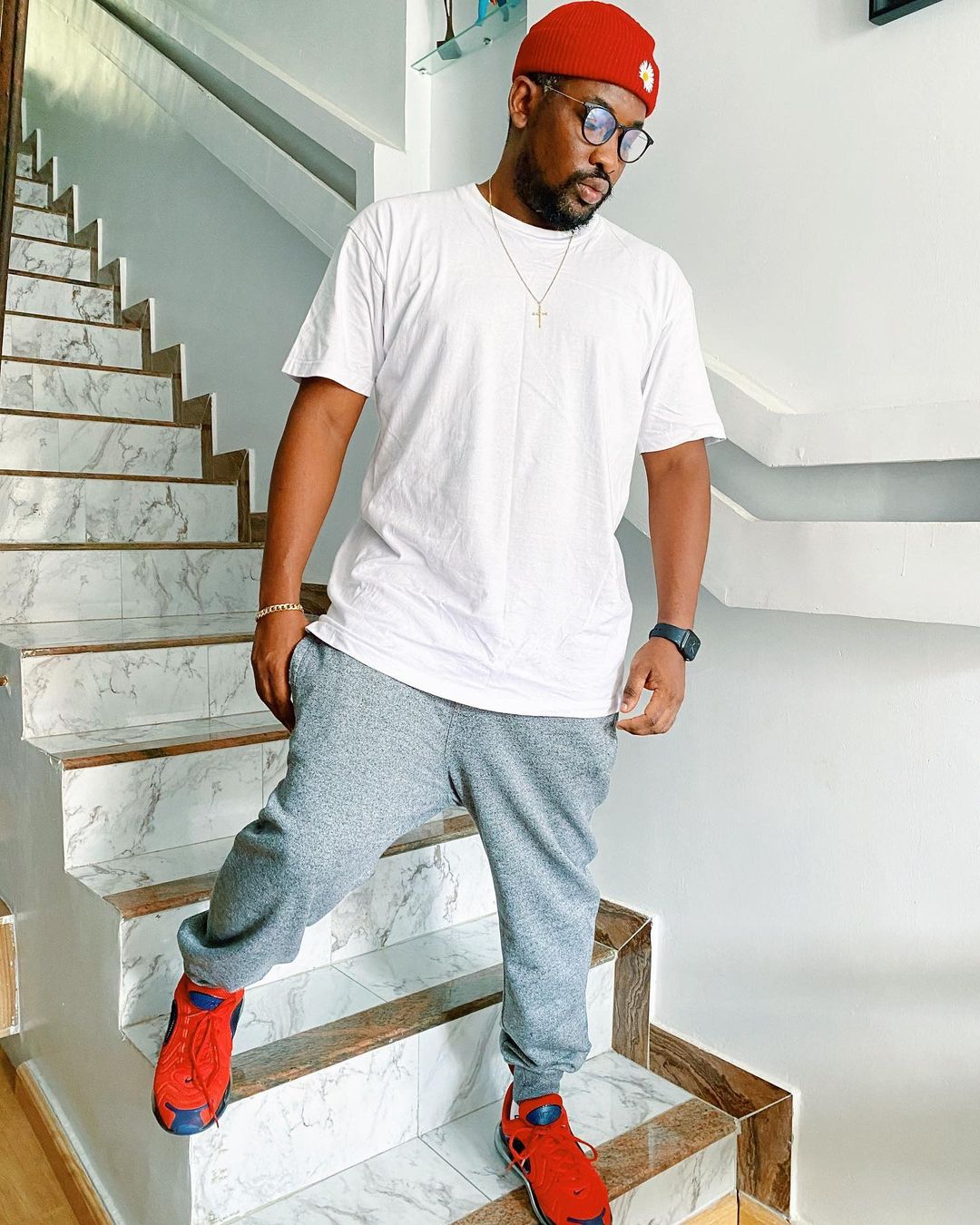 According to him, the “so is that all” effect hits very quickly, and the lovers struggle to make things work immediately after the photo shoot and wedding.

“Most marriages today ends after the photo shoot and wedding. The “so is that all” effect hits very quickly”.

Meanwhile, Ghanaian actor, Majid Michel has shared his opinion about why relationships and marriages don’t last.

According to him, marriages don’t last because people don’t know how to have a relationship outside a sexual relationship

The outstanding movie personality revealed this during an interview session he shared on his Instagram page. He noted that people have lost the ability to build friendships and relate with others.

interviewer: So Majid why do you think relationships and even marriages don’t last?

Ehi Ogbebor Remains The Side Chic

“At This Point Of My Life, I Don’t Care Who Doesn’t Like Me” – Bobrisky