Billionaire heiress, DJ Cuppy, has taken to social media to share how she handled rejections in her career, while she advised her fans and followers to never give up. 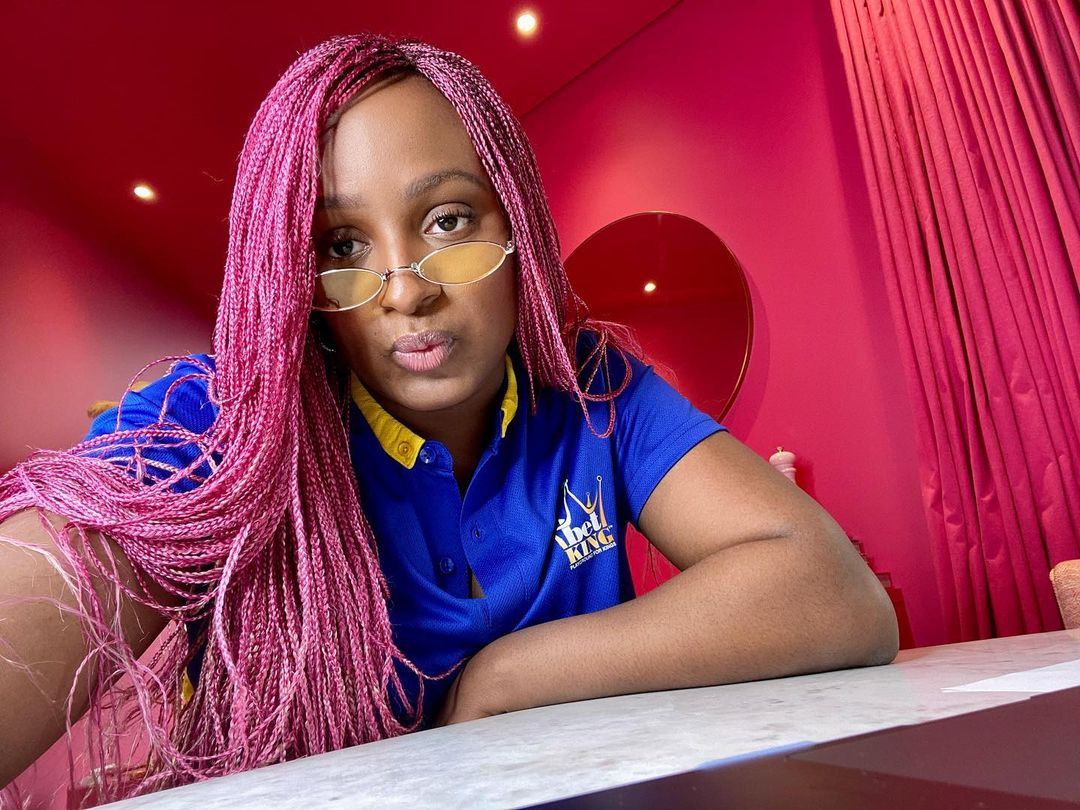 According to the popular Nigerian disc jockey, for every ‘Yes’ she has ever gotten in her career, she has been turned down several times.

Cuppy who revealed she has now gotten used to rejection after she has been tuned down countless times, advised people to stop waiting for things to happen but make them happen.

“Lemme tell you a secret, for every achievement and YES you’ve seen in my career there’s about 9 NO’s. My rejection rate is very high, but I’m now used to it… This never bruises my ego nor stops my dreams, because I am a fighter and believe in destiny.

I REALLY want you to understand this and learn from me- STOP waiting for things to happen; MAKE them happen. You don’t ask, you don’t get”.