Reality TV star, Timmy Sinclair popularly known as TrikyTee, has said that Nengi is the most successful housemate to have emerged from the BBNaija lockdown edition. 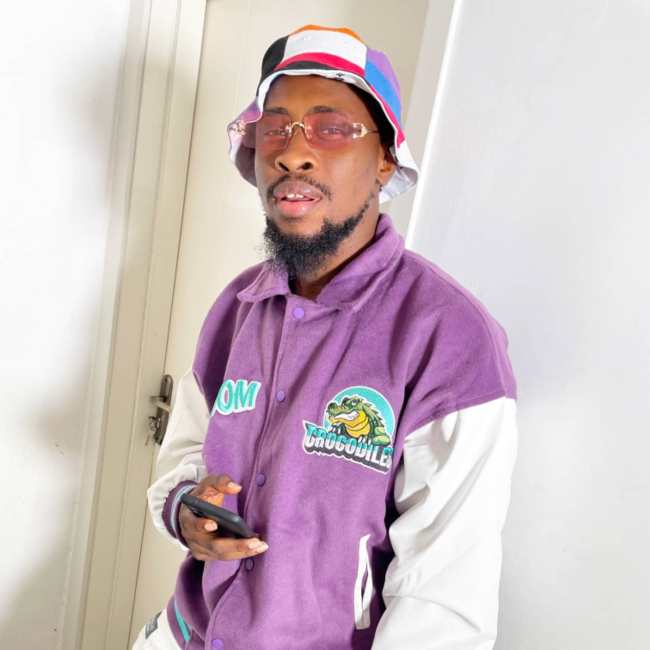 In a recent interview with Linda Ikeji TV, TrikyTee was asked about who is the most successful housemate from his set and he chose Nengi.

According to him, Nengi stands out as the most successful housemate because she has a political appointment and has proven that she is not just beautiful, but also hardworking.

He also revealed that Nengi is always on her A-Game and has been performing her duties well as an aide to Governor Duoye Diri of Bayelsa State. Recall that she was appointed in November 2020.

It can be recalled that Nengi relaunched her shoe brand recently and also acquired a mansion in the highbrow area of Lagos.