Nollywood actor Samuel Ajibola who is popular for his role as Spiff on The Johnsons’ has announced the end of his role in the long running TV series. 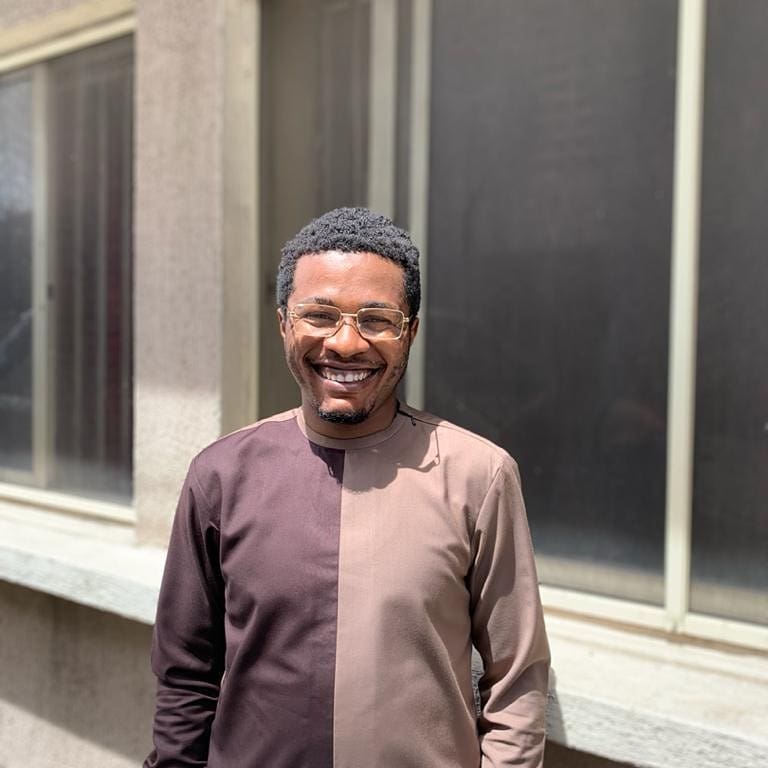 The actor made this known via his social media page, and he was thankful for the opportunity and exposure his character gave him.

He concluded by saying “Nothing lasts forever”, and he also said the decision has been in his thoughts for the past few years.

“For about 10 years now, I have sacrificed my time, dedicated my life as well as all the God-given creativity within me to serving the Spiff character on the Johnsons’ Television series which undoubtedly for me, has fulfilled its purpose in bringing entertainment, happiness, and joy to the African continent as well as bringing therapeutic healings to the mind of people from several testimonies I’ve heard. “As we all know, nothing lasts forever. everything that has a beginning surely has an end. and as tough as this decision has been for me in the past few years, the time has actually come for me to move on and grow.”

See the video he shared below ;

“My First And Only Heartbreak Was At 18, I Break Heart These Days” – DJ Cuppy