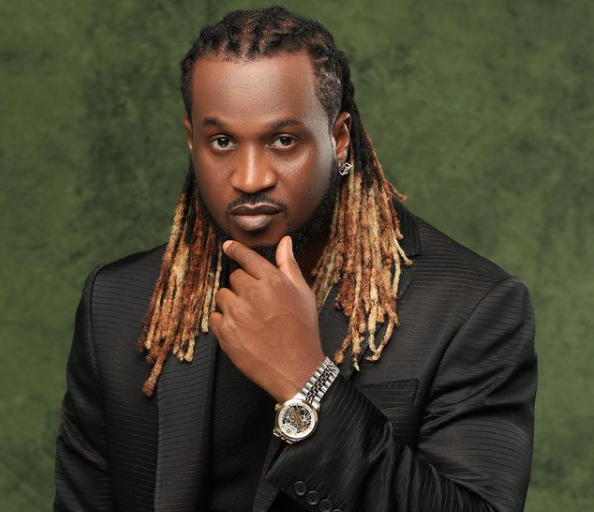 Nigerian singer and songwriter, Paul Okoye, popularly known as Rudeboy has aired his views in regards to the Kaduna Jet Crash.

Recall on the 21st of May, a training military aircraft crashed at the Kaduna airport, killing 8 on board including the Chief of Army Staff, Ibrahim Attahiru.

After the investigations carried out by The Defense Headquarters to determine the cause of the crash, the DH concluded that the aircraft landed at the Kaduna airport as a result of the bad weather.

Reacting to this, Rudeboy called out the Nigerian government for failing to carry out accurate investigations. Totally flabbergasted, Rudeboy wondered how the defense headquarters were able to carry out a forensic investigation in less than 24 hours and concluded the aircraft crashed as a result of bad weather.

He asserts that America will be embarrassed by Nigeria’s efforts and poor investigations in determining the actual cause of the jet crash.

Mavin Wonder Boy, Rema Brags About His Sound, Calls It ‘Afrorave’ & The Next Big Thing