More positive tributes are coming in for Late Nigerian Singer, Sound Sultan, who died yesterday on the 11th of July after battling Angioimmunoblastic T-Cell Lymphoma. He was aged 44. 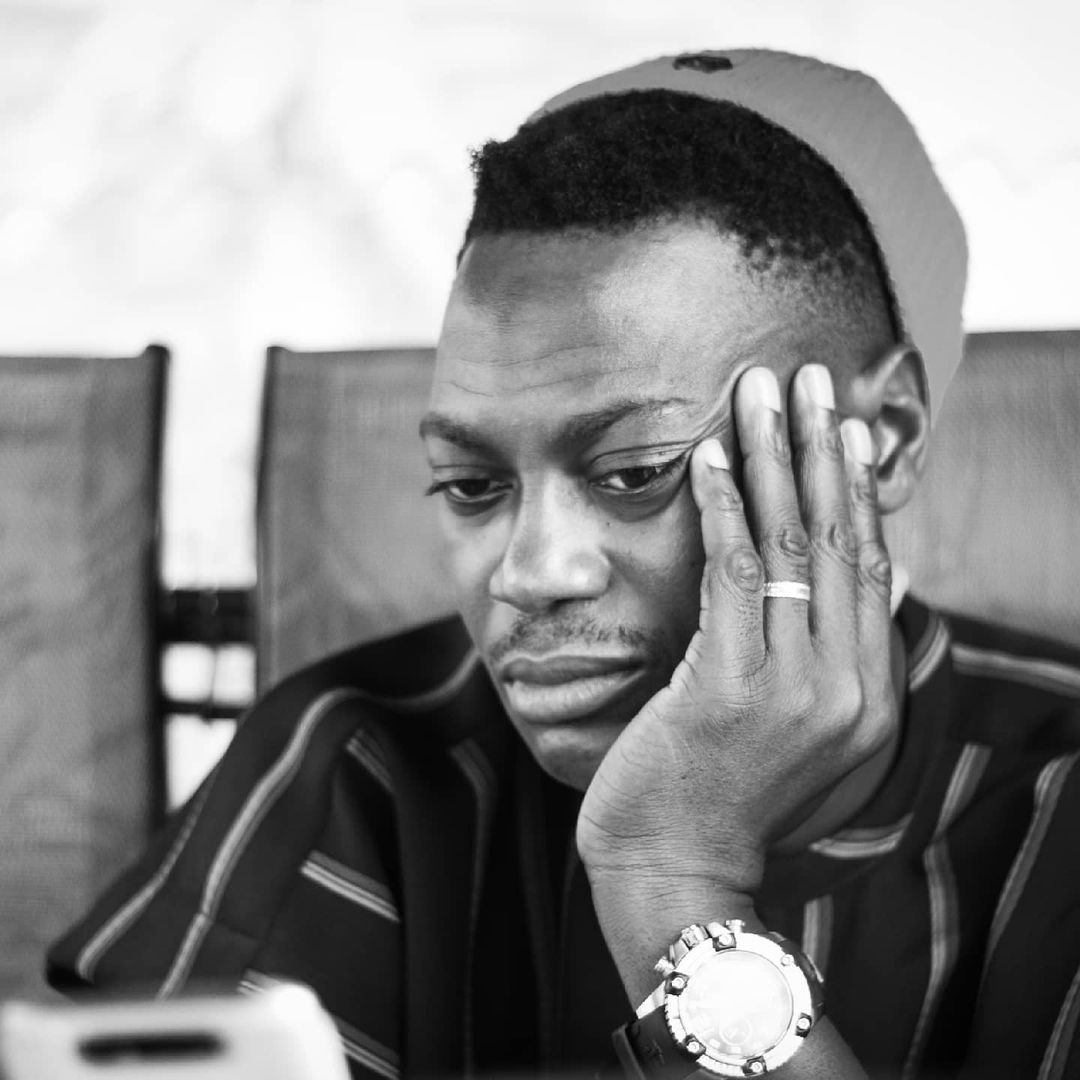 Mourning Sound Sultan, Rapper MI Abaga paid a glowing tribute, and he described the late singer as a creative genius with a penchant for attempting new things.

MI called him a good man, an epitome of Integrity, and he’s never met anyone who spoke bad of Sound Sultan.

There are so many facets to the messages we are all sharing in honor of you sir! Your undeniable genius, your unstoppable talent, your prophetic message, your creativity and penchant for attempting new things! You were never afraid to share your greatness through any medium! On stage, in film, in song, in rap verse.. you did it all.. one eye on the need for merriment for the common man, giving us countless records that made us dance! The other eye on the plight of the common everyday person! Singing songs of rebellion, freedom and hope. You were and are Sound Salt And Life!

But all the accolades laid out and multiplied.. All your awards and exploits within our industry, your humility kindness and grace towards artists that were just starting out.. your contributions to your colleagues.. your incredible catalog.. all these will not hold a candle to the enormity of your character!

You were a good man. The epitome of integrity! No one I have met can say one single bad word about you! In a country and industry that rewards the ruthless and greedy! You stood tall! Generous and kind!