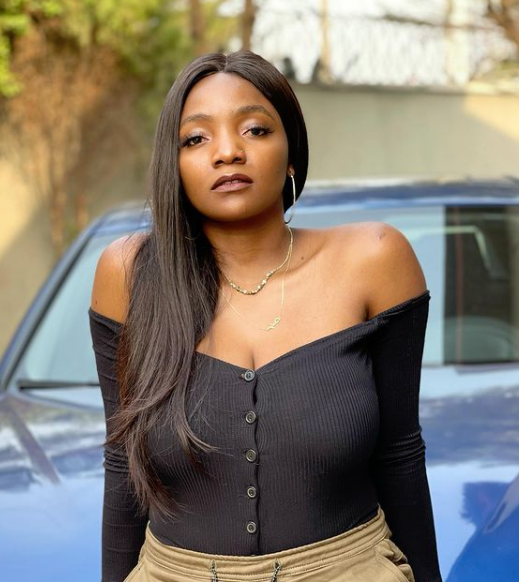 Recall, Naira Marley found himself trending after he opened up about one of his deepest sexual desires. According to him, he would like to have sex with a mother and daughter.

Naira Marley’s statement earned him heavy backlash from fans, colleagues, and Nollywood actresses who aggressively slammed him for his thoughts.

Reacting to Naira Marley’s post, Simi took to her IG story to share her opinion in regards to the matter. According to Simi, some opinions and thoughts are better left unsaid and should remain hidden in a person’s mind. She indirectly slammed Niara Marley for having the audacity to voice out his unusual sexual fantasies to the public.