Nigerian singer, Chinedu Okoli, popularly known as Flavour, has reacted to a question about where he stands morally and spiritually. 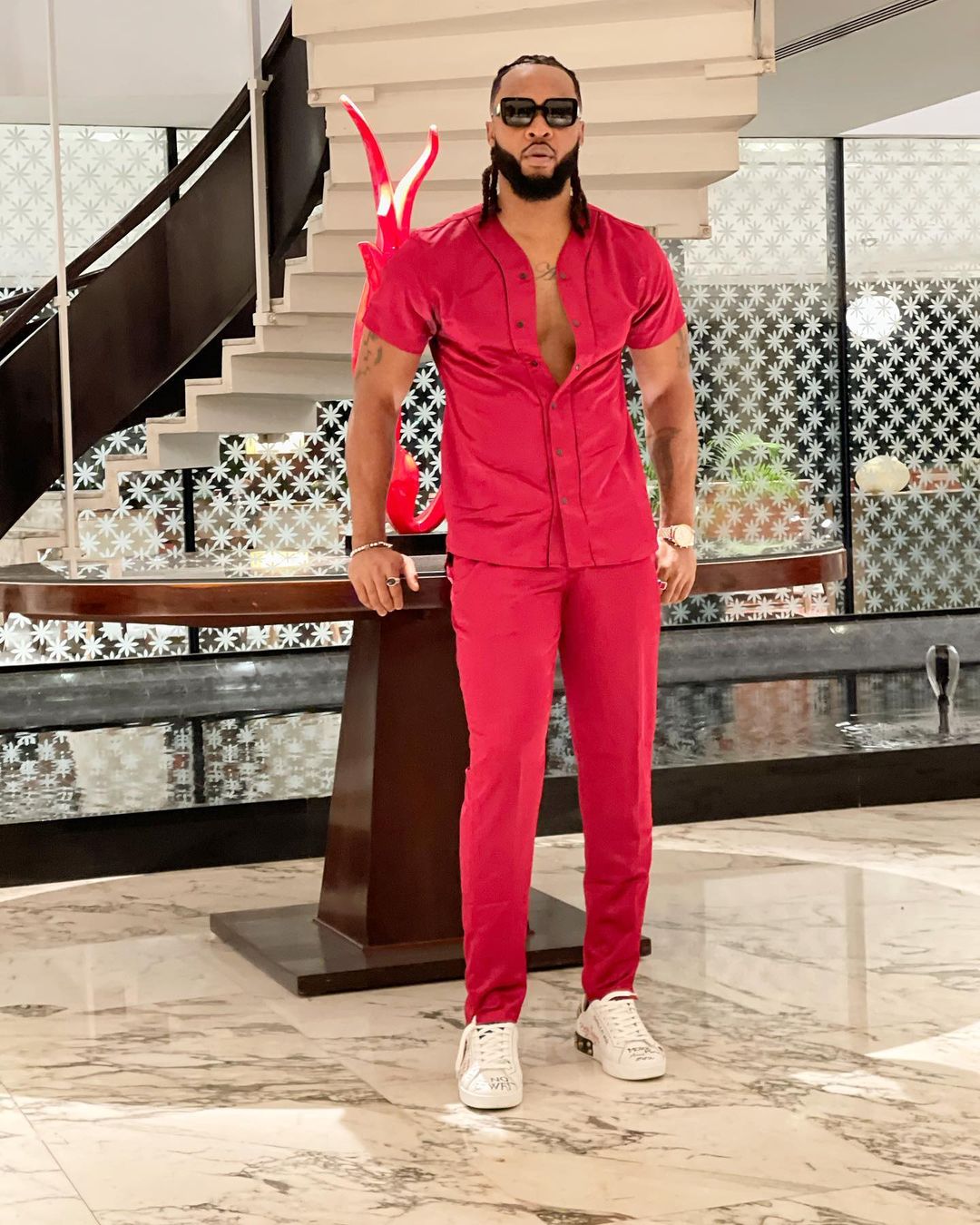 The singer, who effortlessly switches between singing highlife, hip-hop and gospel songs, responded to a fan who was confused about his true genre.

It can be recalled that the singer’s song “Looking Nyash” sparked outrage on social media in December, 2020. Netizens called for the ban of the music video because it contained explicit contents.

Reacting to the constant trolls about him singing about God and ass, the singer revealed that he is unapologetic about it.

He took to his Instagram page to share a photo of him grinding his crotch against the backside of an heavily-endowed woman with the accompanying text: “Nor be Flavour way sing Lord you’re the most high be this?” 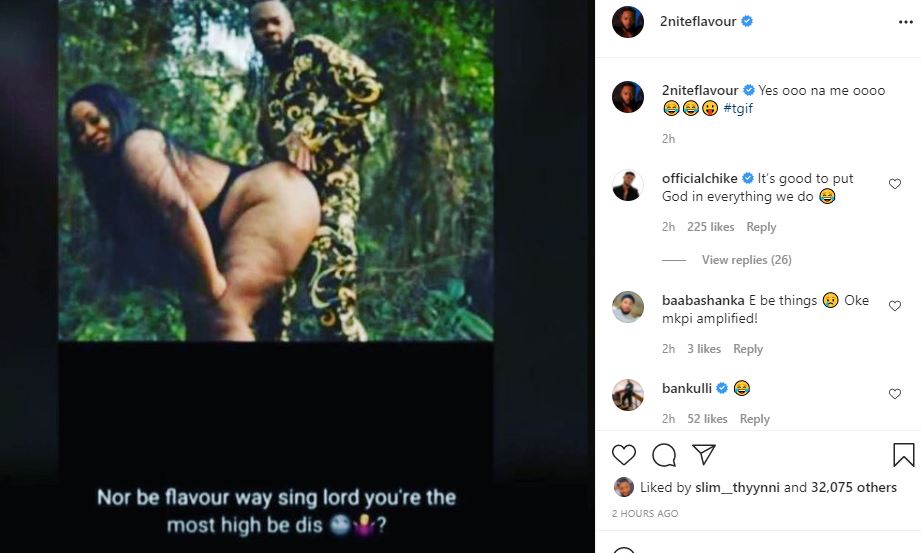