Nigerian singer, Joseph Akinwale Akinfenwa otherwise known as Joeboy, has taken to his social media page to advise his fans against seeking validation on social media. 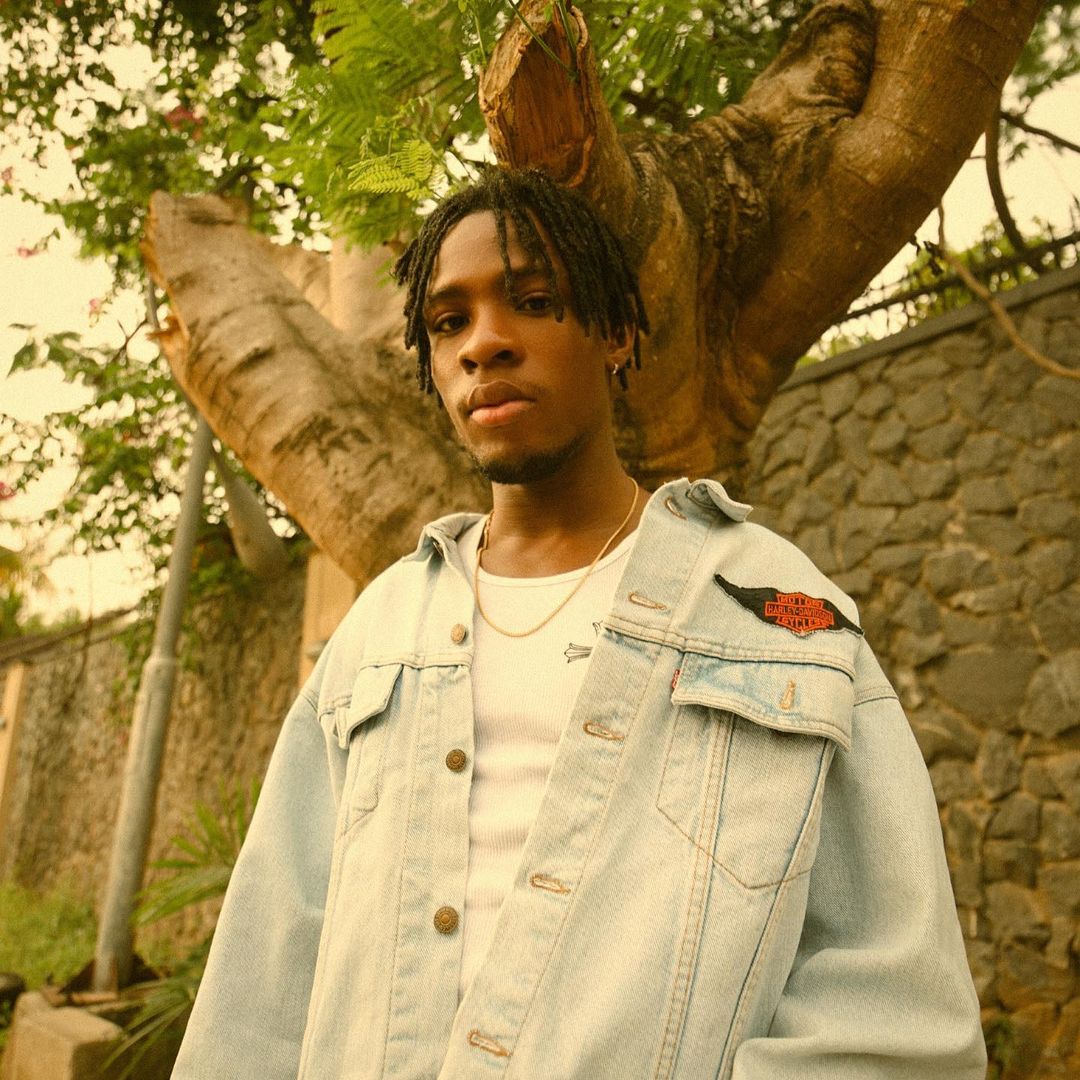 According to the “Baby” crooner, people should learn not to see social media as a place to appreciate their wealth.

He tweeted; ”Social media is the last place to look for selfworth Kings and queens”

In a previous tweet, he also shared the same sentiment ;

”Live your life on your own terms, not according to social media standards, they’re mostly not real,”